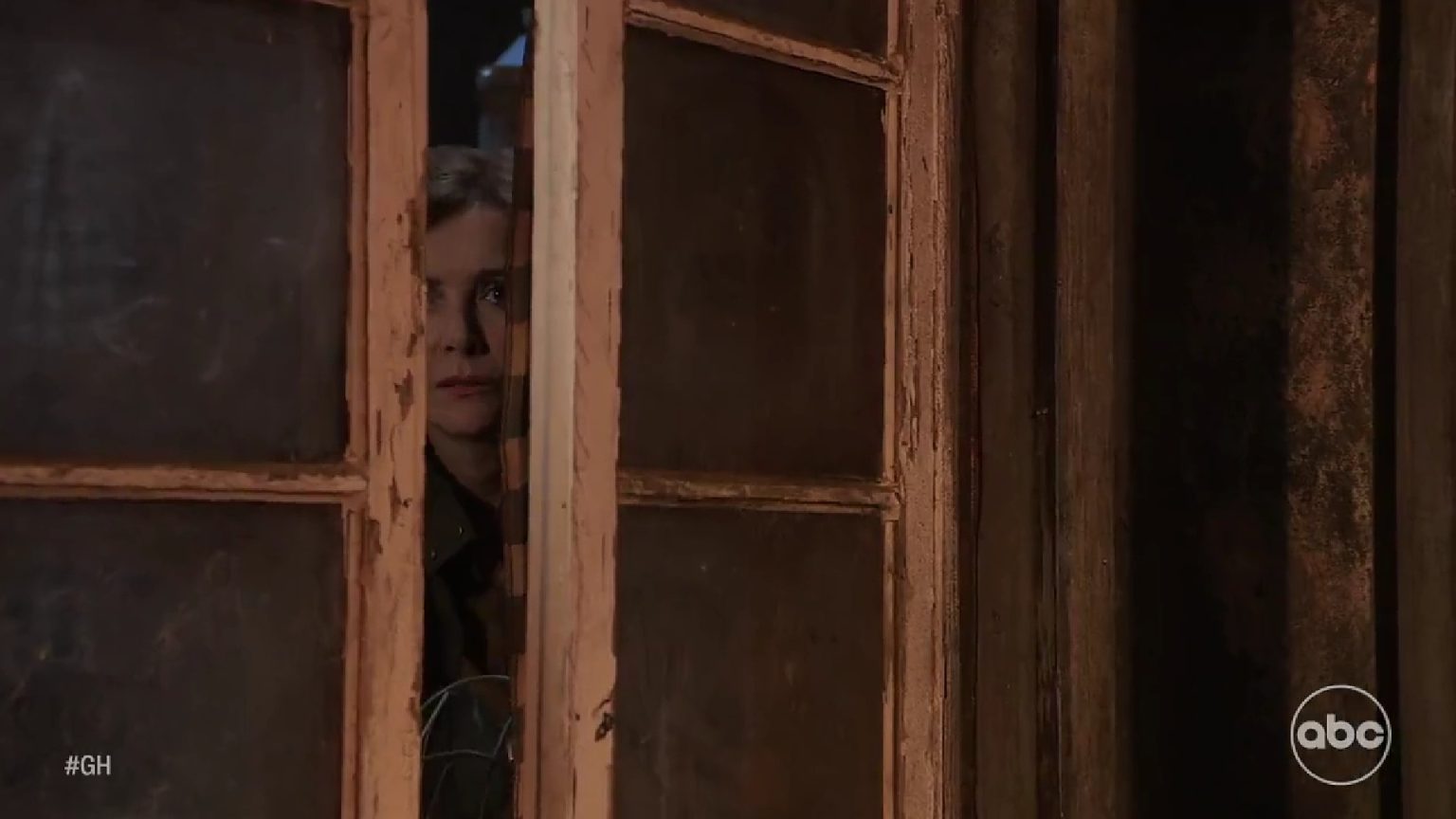 General Hospital Preview Video For The Week Of November 28-December 2, 2022: Holly’s Last Chance, Romance Is In The Air

General Hospital preview video for the week of November 28- December 2, 2022, teases that Port Charles citizens will enjoy Thanksgiving. Chase and Brook kiss each other, along with many other couples who will get lovey-dovey this week. Elsewhere, Jordan will announce that she is giving the last chance to Holly Sutton. What has Holly done that cops are asking her to surrender? Keep reading to know what is brewing in Port Charles this week.

The preview video starts by showing how the family is coming together for Thanksgiving. Olivia shares with Justin that things are according to plan. However, fans know that when characters usually think everything is going smoothly, that’s when things go downhill. Over here, it will be a turkey that creates a ruckus in the entire room. Carly, Drew, Brook, Chase, Willow, and Michael, along with others, will peek into the room through a window. Now that the dinner has escaped, what will the family do?

General Hospital spoilers say the family will have some fun time before the situation gets worse, but before that, fans will get to see some lovely moments. Later, the clips also show many couples getting all lovey-dovey. Sonny and Nina are seen kissing, following them, and Brook and Chase are also seen kissing. Does Chase know that Brooke is lying to him all this while? She is the one who is sabotaging his wish to work as a detective for her own selfish gains. It will be interesting to see how Harrison will react to it. Stay tuned for that.

Further, Jordan is seen making an announcement with a mic along with Robert, Mac, and a few others. General Hospital spoilers say Jordan will warn Holly Sutton that it is her last chance and she needs to come out of the house. What has Holly done? Looks like Holly might have stolen the necklace as per Victor’s order, or something else might have happened. All this while, Holly has been working for Victor, but she did come clean to Robert about it though.

The clips show Mac and Robert also standing with Jordan. So, is this a well-planned act where Robert and Holly are acting to divert Victor? Chances are there since Robert won’t let Holly get punishment for something which she was forced to do. Possibility is there that Robert and Holly might plan to take down Victor.

Nevertheless, Jordan will call out Holly, who is hiding in a wooden cabin. In the meantime, the clips also show a fire starting near the cabin. There are hints that the wooden cabin will explode. So, will Holly also get injured in that, or will she be saved? Comment down your thoughts below, and do not forget to watch the preview video. General Hospital airs every weekday on ABC. For more updates and spoilers, visit our website, TV Season & Spoilers.