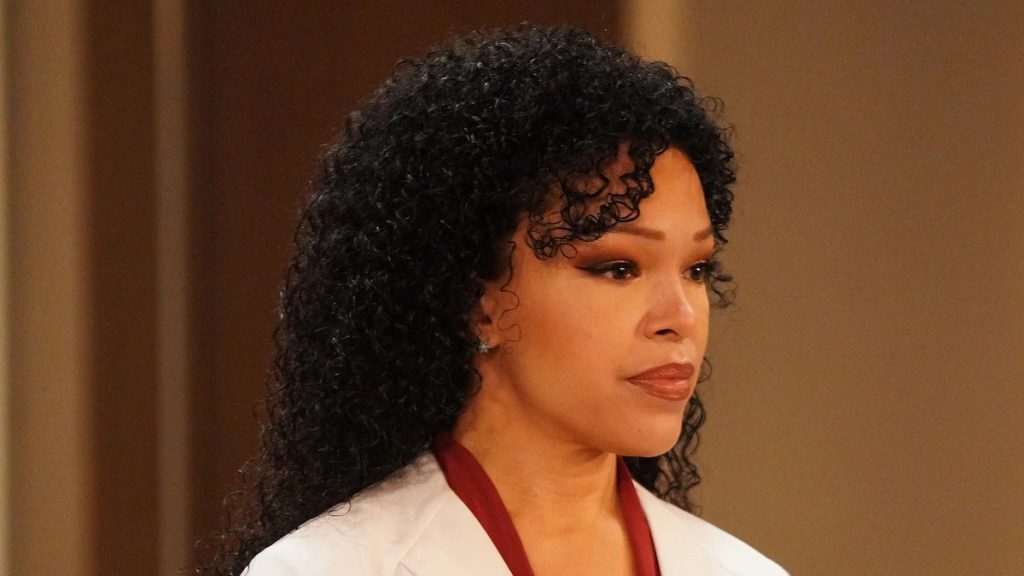 General Hospital recap for August 12, 2022, revealed the story of Cody and Scott. After Dante confronted him, Cody revealed that he knew Scott was Serenity’s son. Later, Scott sat with Britt and Liesl to make sense of these claims. Britt and Liesl thought Cody was lying, but Scott believed he was speaking the truth.

Meanwhile, Rory stopped Portia from entering Oz’s room at the hospital. She met Curtis and told him about the failed attempt. Jordan heard Portia and started the alarm to alert Rory. Portia prepared to take the injection and wake up Oz from his coma. Was she able to wake him up? Here is all about it.

In this episode of General Hospital, Dante confronted Cody about what was happening between him and Scott at the PCPD. Cody explained that he thought Scott was the son of the cooks at Serenity. In that case, Scott would also be Katherine Bell’s brother. When mother Bell died, she told Cody that her mother was Dominque Taub, who lived in Leopold Taub’s house.

Dante told Cody that he could make these associations because he knew Sonny was a criminal, just like his father. He knew this because Sonny shot him. After, Scott met Liesl and Britt at Charlie’s pub to discuss Cody’s accusations. Britt and Liesl thought Cody could be lying, but Scott insisted that the look in his eyes seemed honest. It was the same look he had seen in Serena Baldwin’s eyes.

Meanwhile, Portia tried to break into Oz Haggerty’s room at the General Hospital. Officer Rory stopped her and told her she was not authorized to enter. Portia tried to convince him to let her in, but Rory would not allow it. Later, Rory called Jordan Ashford to inform her that Portia had tried to enter Oz’s room.

Jordan was curious because TJ Ashford had informed her that he almost immediately brought Oz out of his coma, but Portia had stopped him. Furthermore, TJ mentioned this to Trina, who knew that TJ had explained that Oz would die if he were taken too soon out of his coma. Later, Portia met Curtis and Trina and told them Rory had stopped her. However, she was going to make another attempt.

Portia Is Ready To Wake Oz Up

In a shocking twist, Jordan heard Portia talk to Trina and Curtis. She entered the elevator and thought about what TJ had informed her. She pushed the emergency button, which prompted Rory; he went and stood guard outside Oz’s hospital room.

Portia arrived at the room and was ready with an injection that would wake up Oz. Was she able to? We will know in further episodes. General Hospital airs weekdays on ABC. Catch the latest news and spoilers from the show on TV Season & Spoilers.