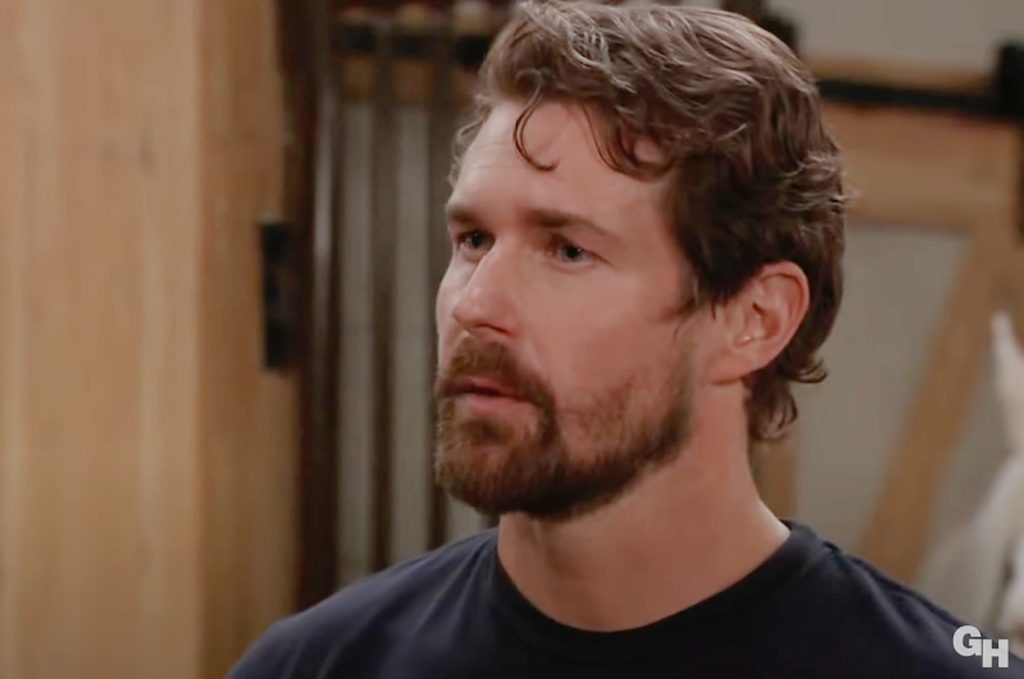 General Hospital recap for Friday, September 9, 2022, revealed the story of Mac and Cody. Felicia suggested Mac get to know Cody as a friend before learning the truth. Britt informs Cody about Mac asking about him, and Cody is worried. Maxie tells Britt she could be wrong about suggesting Cody deserves a second chance.

Meanwhile, Nikolas learned he was taken off the visitor list. Trina asks her why she did that, but Ava does not answer. Ava tells Trina that Spencer is always on her side. Trina leaves to see Spencer, but he is already locked up. Rory confronts Spencer about his feelings for Trina.

In this episode of General Hospital, Maxie told Mac she would not feel threatened if Cody was his son. Moreover, she wondered why Mac was hesitating to discover the truth. Later, Maxie left, and Mac confessed he was scared of breaking his peaceful life for Cody, a stranger. Felicia suggested getting close to Cody as a friend would be a good idea.

Speaking of Cody, Britt informed him about Mac asking around about him. Britt thought this was about ruling him out as a suspect in Ava’s attack. Cody was worried and thought it was time to hire a lawyer. Maxie arrived and defended her father when Cody suggested he deserved a punch. Later, Maxie thought she was wrong about giving Cody a second chance. Cody made a phone call to make a good impression.

Meanwhile, at Port Charles Grill, Sonny asked Victor about the rising tensions between Ava and Nikolas. He also enquired about Esme’s sudden disappearance from town. Of course, Victor was not in the mood to answer any of Sonny’s questions. Later, Sonny told Victor if he or Nikolas had anything to do with Ava’s attack, they should tell him. Sonny took off after threatening Victor to stay from Avery.

General Hospital Recap: Trina Is Late, Spencer Back In Prison

At the General Hospital, Nikolas was upset after knowing Ava had taken him off the visitor list. Trina was allowed to go in; she asked Ava why she had removed Nikolas from the list. Ava did not answer her queries and asked her about the party instead. Trina informed Ava about Spencer’s surprise entry and weird letter.

Moreover, Trina felt bad and wanted to know the truth about the letter. Ava insisted Spencer was her well-wisher. He had been on her side since the beginning. Furthermore, Spencer pretended to be with Esme only to prove Trina’s innocence. Trina was upset about Spencer’s feelings for her and decided to speak to him before he left for Pentonville.

Further, In this episode of General Hospital, Rory took Spencer’s valuables to the PCPD. He asked Spencer if he wanted to tell Trina something at the party. Spencer assured Rory that Trina’s chapter in his life was over, and he had nothing to worry about. Rory was assured but did not want Spencer haunting his relationship with Trina from prison. Trina came running to see him but realized she was late. General Hospital airs weekdays on ABC. Stay tuned with TV Season & Spoilers for the latest news and spoilers.