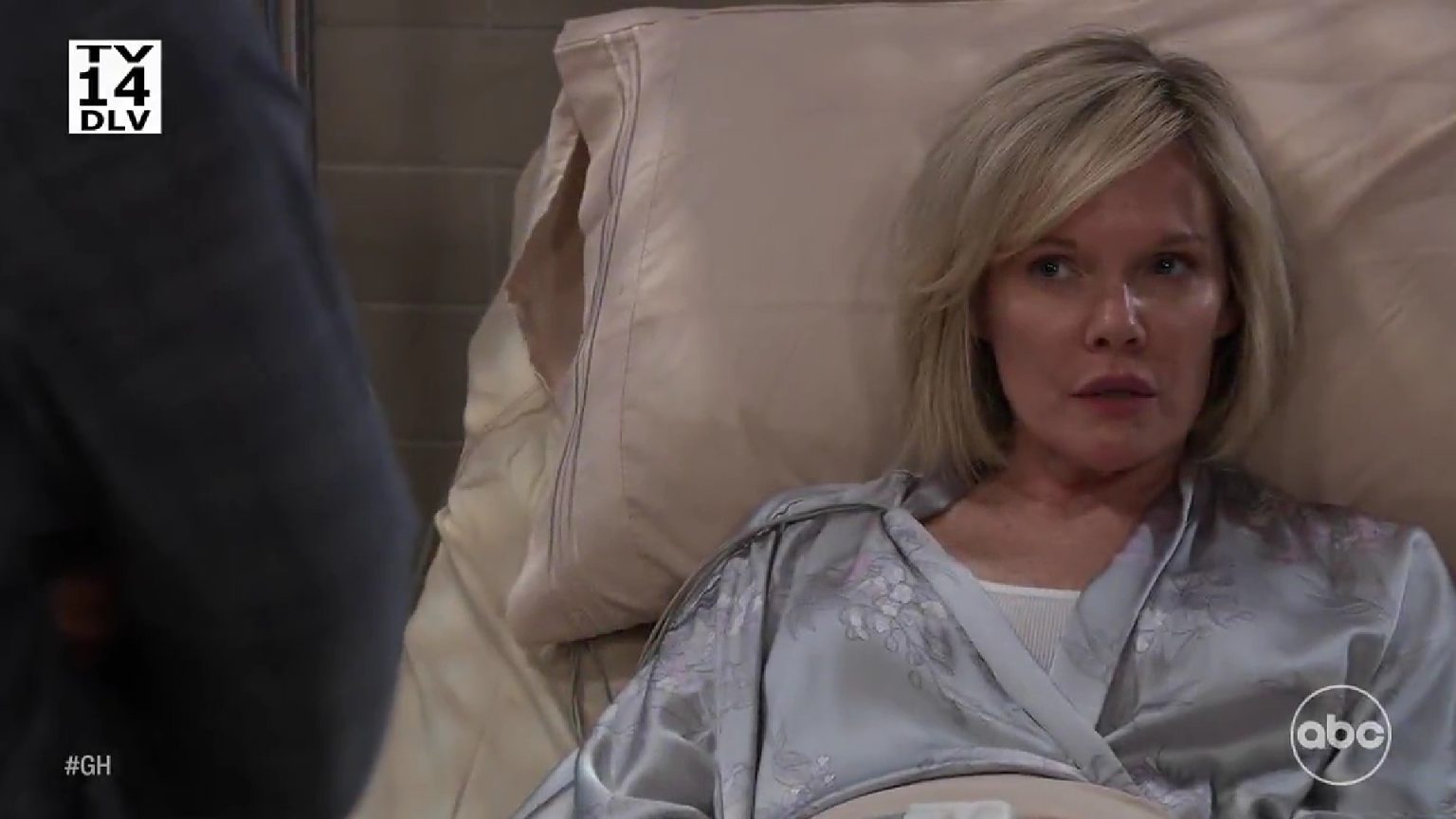 General Hospital recap for Thursday, September 29, 2022, revealed the story of Cody and Damian. First, we saw Portia and Jordan fight about Curtis and Trina’s truth. After that, Ava arranged an internship for Trina at the museum of fine arts, of course, which made Trina very happy.

Elsewhere, Maxie insisted Cody should give Mac another chance. Felicia had an idea and brought Mac to Maxie’s house, where he ran into Cody. Later, Cody expressed his disappointment in knowing whatever the truth was. Maxie and Felicia insisted that they should get a DNA test. Further, in this episode, Damian told Sam about “cupid’s arrow” and Society setups. What truth did he unviel? Here is all about it.

In this episode of General Hospital, Portia asked Jordan if she would confront Curtis about the truth. Jordan thought it would be better if Portia did that. However, Portia reminded Jordan that she had already told Curtis he was not Trina’s father. Jordan wondered if Portia was sure of the fact. Portia was concerned about Trina and Marcus’ well-being.

Meanwhile, at the hospital, Ava insisted it was not safe for either of them to work at the gallery. She shut it down until the attacker was on the loose. When Trina protested, Ava revealed she had another offer for her. Ava had scouted a prestigious internship at the museum of fine arts. Previously, Trina thought she would never be able to work there. So, Trina was relieved and happy.

In another part of town, Cody complained to Maxie that he did not want a dad who was a police officer. Maxie did not understand what Mac’s job had to do with this discussion, but Austin thought it meant a great deal. Austin understood how complicated family dynamics could be; Maxie insisted Cody give Mac a chance

Speaking of Mac, he met Felicia, who asked him what happened with Cody at the Metro Court. Suddenly, Felicia had an idea and decided to take Mac to Maxie’s place. Simultaneously, Mason messaged Austin and told him he had to leave, which forced Austin to meet Felicia and Mac. Mac also saw Cody was surprised and addressed the issue between Mac and Dominique.

Later, Mac mentioned it took him time to get accustomed to Cody being his son. However, he could tell Cody was not in the mood to entertain this idea. Cody talked about all the disappointments in his life and thought knowing the truth would not change anything for him. Felicia disagreed and thought they should get a DNA test.

Meanwhile, Spinelli told Sam he was guilty of fraud and abuse because of Society Setups. His idea was to cast a wide net to help people find their perfect match. For this purpose, he had to trace their digital footprint. Sam asked if this was okay for hacking; Damian insisted it was the “cupid’s arrow”.

This arrow could read through any system or firewall and discover everything about their life. Sam was scared and said it would land Spinelli in trouble. Moreover, he suggested it was important to shut down something this dangerous; Spinelli insisted it was making good money, so it was too soon to let it go. General Hospital airs weekdays on ABC. Stay tuned with TV Season & Spoilers for the latest news and updates.