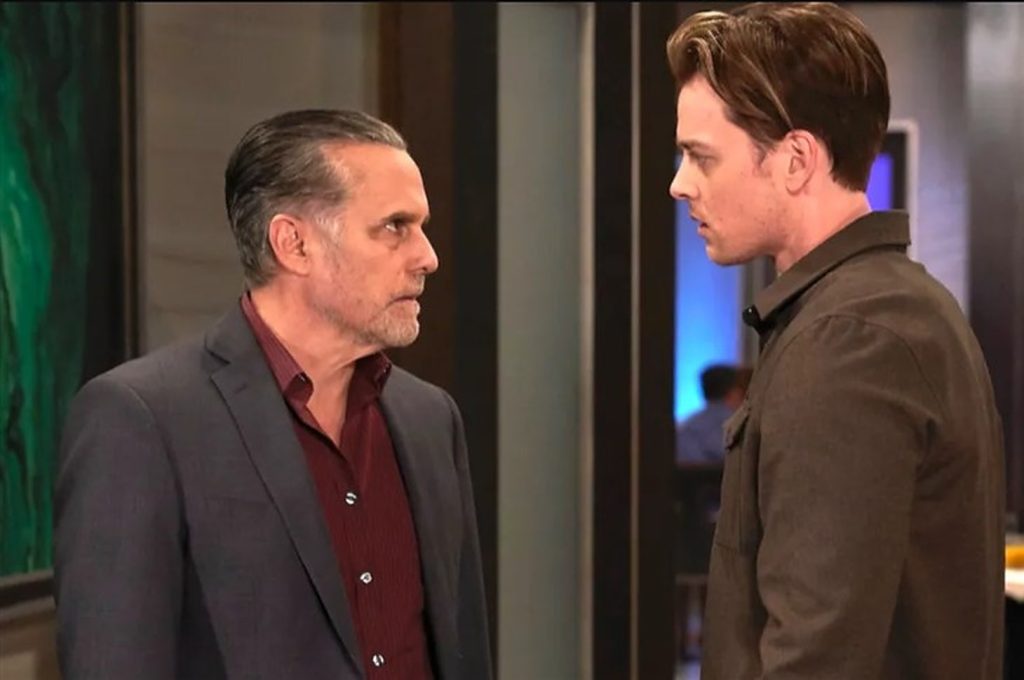 General Hospital Spoilers For September 29, 2022: Trina Is In Another Pickle, Sonny Corners Dex

General Hospital Spoilers for September 29, 2022, indicate that the daily soap’s intensity is nowhere close to slowing down! Sonny has uncovered Dex’s truth, and Michael is about to get ousted too! Trina might soon learn the truth of her paternity, and Austin has a job to finish! So let’s not waste any time and jump into what awaits us ahead in Port Charles!

General Hospital Spoilers suggest that Jordan has Portia in a tight spot. She will threaten Portia of revealing the truth that Trina is Curtis’s biological daughter. Portia, it seems, is not very willing to confess up just yet, but with Jordan threatening to take matters in her own hands, will Portia really have much of choice?

Meanwhile, Trina is about to get jolted with the news that she cannot work at the gallery anymore. The poor girl is already so confused with Ava stating that she won’t be her boss anymore. How will Trina react when she learn Curtis is the one behind it all? We will have to watch the upcoming episode of General Hospital to find out!

The latest spoilers further reveal that Spinelli will confess to Sam that he is still in love with Maxie Jones. Private Investigator Sam will find herself rather bewildered that she couldn’t figure out that Spinelli was actually the owner of Society Setups and all his trouble with the feds. On the other hand, Austin will find himself somewhat unwillingly having to accept a task brought up to him by Mason. We are quite intrigued by what that could be all about! General Hospital really has us glued!

Dex And Michael In Hot Water With Sonny!

We already know that Sonny had his grips tight around Dex! But now, the General Hospital Spoilers for September 29, 2022, further reveal that Sonny may have caught up to Michael’s treachery too! Revealing a hint of his dark side that Sonny had left behind, he will be willing to go to any lengths to get the truth out of Dex! We might see Sonny torturing Dex to tell him why he had been double-crossing and who is the “other” boss he is working for. It will be quite interesting to see how the truth comes out to Sonny! Will Dex snitch out Michael? Or will Michael himself come clean to save Dex’s life

The answers to all our questions await us in the upcoming episode of General Hospital! So keep your schedules clear, guys. We do not want to miss this one! Please share in the comments what you think will happen next! Who will confess up first? Dex Or Michael?