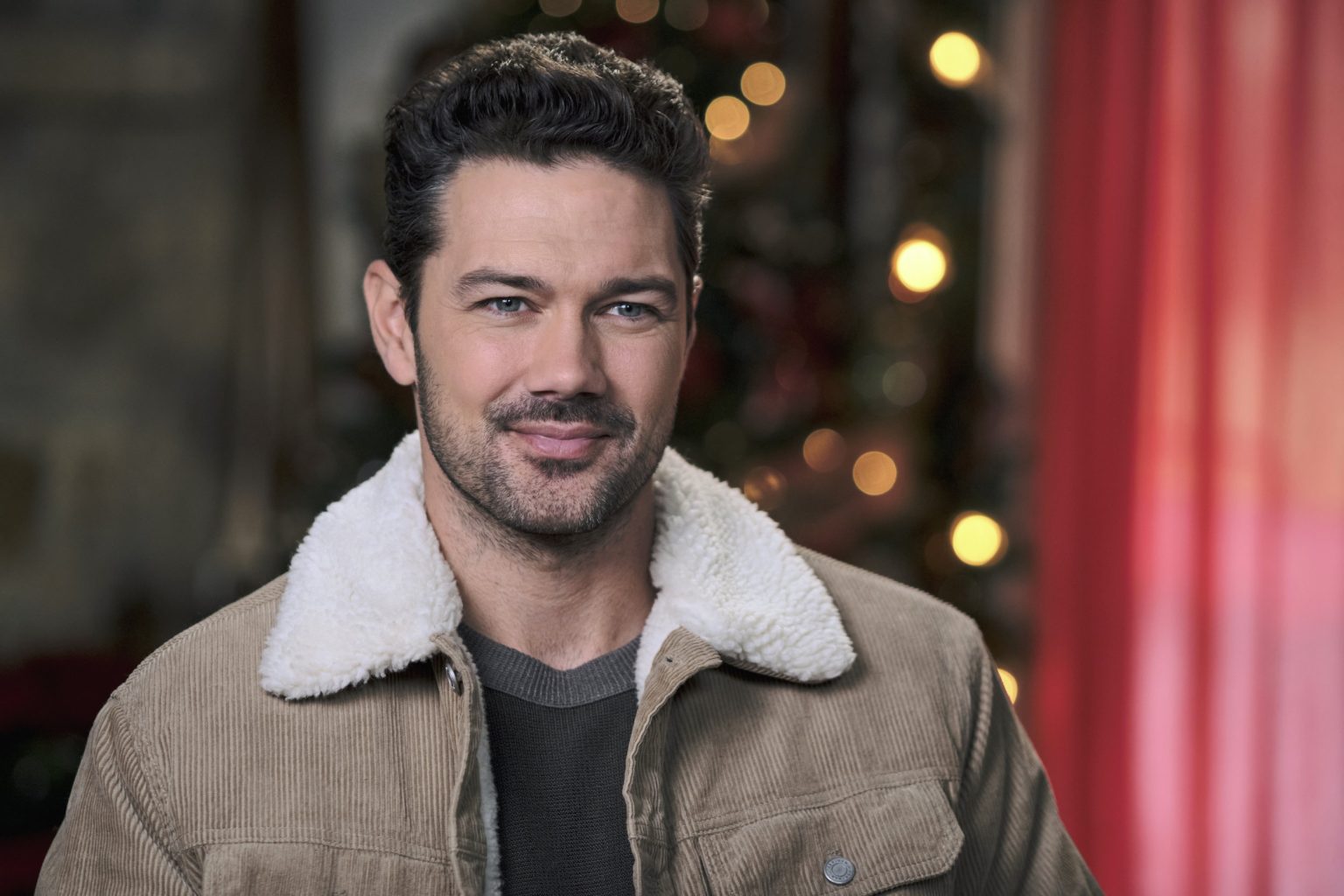 Ardent viewers of General Hospital might remember actor Ryan Paevey. He used to portray the role of Nathan West on the highly popular daily soap. However, after a successful run for a few years on the soap, Ryan dropped out. Fans saw Nathan falling to death after being ruthlessly shot. Recently, Soaps in Depth got in touch with the talented actor to know if his fans would get to see him on General Hospital again! Keep reading to find out what the actor had to say!

Before we take a dive into whether or not Ryan would return to General Hospital, let’s do a quick recap on who Nathan West actually was on the soap! Actor Ryan Paevey was first seen on the soap on December 30, 2013, as Maxie’s new roommate, Detective Nathan West. Over the next few years on General Hospital, he went on to find true love with Maxie. He reunited with his sister Nina and his birth mother, Liesl Obrecht. He even learned the shocking revelation of his birth father being none other than Port Charles resident criminal kingpin Cesar Faison.

Later, in February 2018, When Ryan decided to part ways with General Hospital, his character Nathan met his tragic end by being shot to death by his own father. To add to fans’ dismay, they never saw their beloved Nathan get a happy family with Maxie and their son, who was born after Nathan passed.

What Has Ryan Been Up To?

Even though the actor’s fans could not see him walking in Nathan’s shoes on General Hospital anymore, they still got their fill of him on several other projects! After his successful stint on the daily soap, the ac tor’s hands were full of many interesting productions. Since 2015, the actor has appeared in multiple television movies made under the banner of Hallmark Channel.

Will We See Nathan Back On General Hospital?

Speaking to Soaps In Depth, actor Ryan Paevey admitted, “I would say the chances are unbelievably small, I think the canvas has long since moved on.” He added, “I haven’t spoken to anyone in the ranks of GH decision-making in over a year”. However, Ryan said he is still close friends with a couple of people that he worked with when he was there. “But I have no intention of returning as of now.” He confessed. “I guess there’s always, ‘Never say never’… you never know. Who knows where this road takes us. But it ain’t on the radar right now.” He put the question of his return to rest.

While we shouldn’t be holding our breaths over his return, there is still a bleak chance! Because history has taught us that no one ever is REALLY dead on a soap opera! We have seen way too many people return from the dead to believe anything else! So Ryan’s fans can still keep their fingers crossed that one fine day he just might come back to Port Charles! Meanwhile, do not forget to tune in to the latest episodes of General Hospital to stay updated with all the drama!