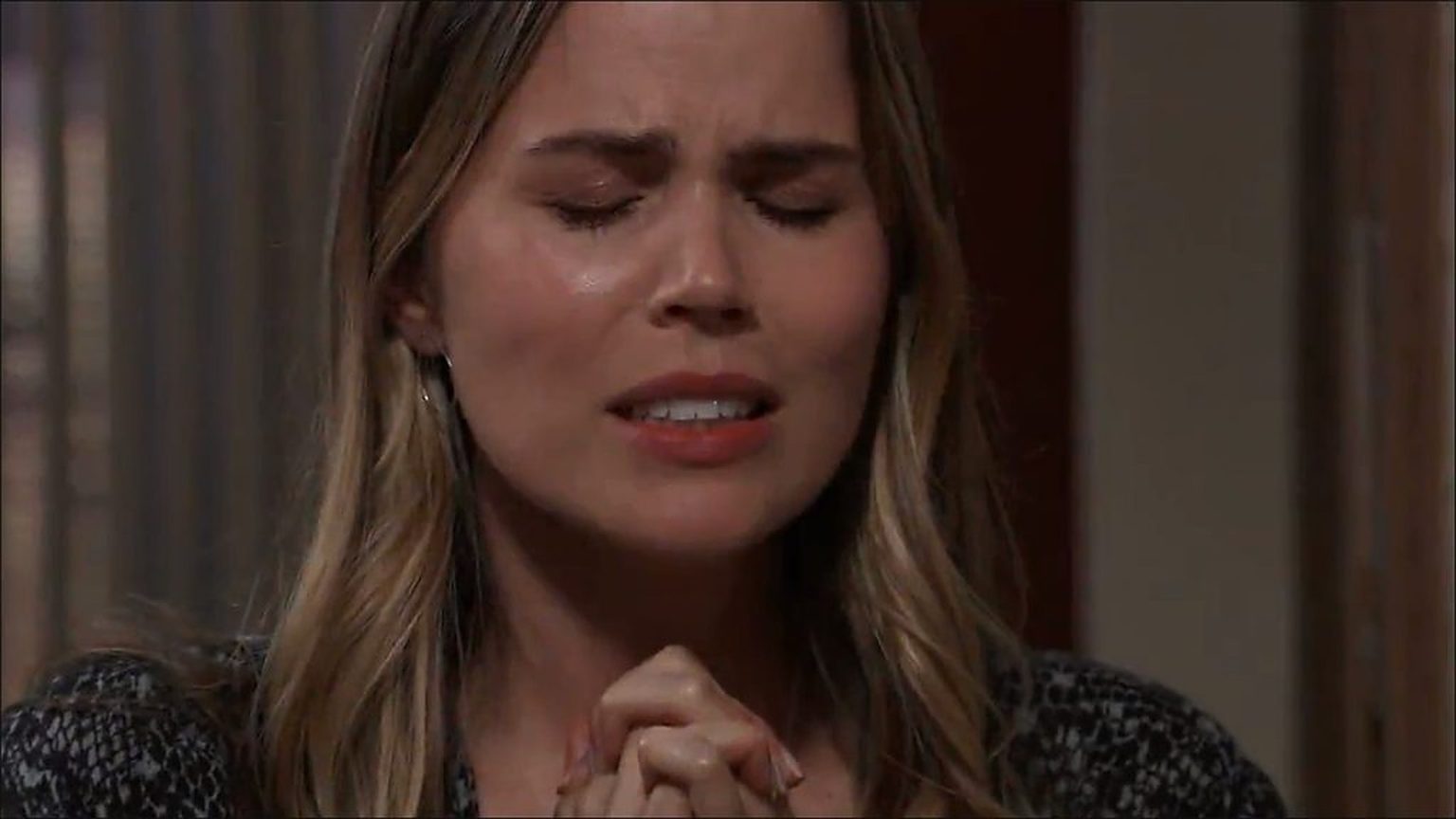 The latest General Hospital storyline involving Sasha and Gladys makes for a good reminder to be careful about whom you spill the beans to! Gladys couldn’t stop herself from gloating about having Sasha’s fortune in her hands. It was only a matter of time before she attracted vultures upon herself and Sasha’s wealth. Will she blow off millions in gambling and make Sasha lose everything? Keep reading to find out what to expect in the near future on General Hospital.

While Gladys has shown a margin of growth in herself, the greed in her is not dead. The Green monster shows its presence every now and then on General Hospital. Upon being entrusted with control over Sasha’s finances by the court, she couldn’t help herself but blab about it to anyone who would listen. The constant flashing soon caught Selina Wu’s eyes. And, she started to chart her own ploy to get her paws on unwitting Sasha’s dollars. Selina Wooed Glady’s by insinuating that not many can afford the entry fee to her poker game.

Gladys, not wanting to be part of the common crowd, let her ego get the best of her. She bought a card to Selina’s “coveted” poker game on General Hospital. However, she made sure to keep the card hidden from Sonny as well as Sasha. She certainly does not want either of them to find out what she plans to do with the fortune. A fortune she is supposed to care for, not spend. Alas, Gladys has started to believe the moolah to be her own and is not shy to act that way. Will this lead to certain disaster? Gladys might think she will win the game and replace the money she is using. However, she might just end up losing it all in the game.

Sasha Will Pay The Price Of Trusting Gladys On General Hospital

While it is true to Sasha has complete trust in Gladys, it is also true that she is a greed-ridden person. Sasha believes that Gladys will always have her best interest and never let her down. However, the young heiress might soon see herself being proven wrong on General Hospital. And in the most heartbreaking manner. Spoilers suggest that not only might Gladys blow away S asha’s fortune, she may even leave Sasha alone to face the aftermath.

If Gladys loses her rounds on Selina’s poker table, she might keep drawing funds out of Sasha’s inheritance. Hoping that one big winning hand will cover up all the hands that she has previously lost. However, much to her shock, she may lose that too. And when she has nothing left to bet, she may just skip town, not being able to face Sasha. Thus, leaving her heart and trust both shattered and a drained bank account. Looks like there is about to be some major drama in the upcoming episodes of General Hospital. So stay tuned to ABC over weekdays!