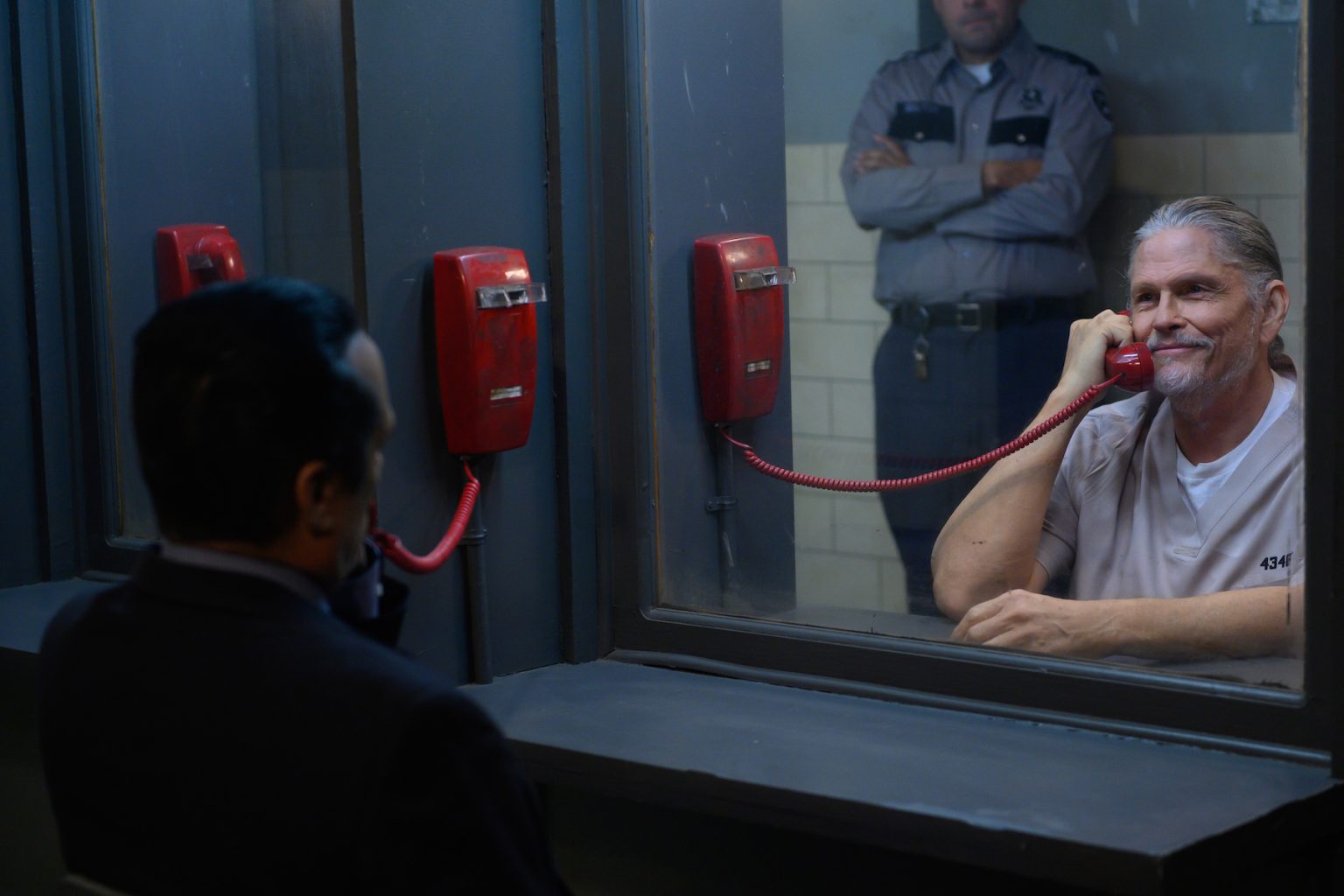 General Hospital spoilers suggest that an unexpected partnership might be in the making on the soap opera. As per the latest speculation, the former foes, Sonny and Cyrus, might become partners to fight a common enemy. Since Cyrus claims to be a changed person himself, Sonny and Cyrus would join hands to save their families and Port Charles as a whole. What would they do? Keep reading to find out.

Victor Is A Threat

All the General Hospital viewers keeping up with the soap know that Victor is a big threat to everyone in Port Charles. He has sinister plans for everyone and doesn’t hesitate once before compromising anyone. But how long will all of this last? Someone has to and will put an end to Victor’s story. The GH spoilers hint that as Victor plans to take over the whole town of PC, some of the biggest bosses of the town will decide to join hands and manipulate the whole situation.

In his latest trick, Victor got Lucy shot and blamed everything on Anna. He is making Holly dance to his rhythm and keeping Ethan hostage. Not only that, but Laura is also on Victor’s radar. He is continuously making moves to harm everyone in the town, trying to take over the whole town. Adding to that, he just pulled off the Charlotte fiasco when he kidnapped her and made Valentin do everything he wanted. Now, things have become so extreme that General Hospital spoilers say that someone in the town might have to take things into their hands.

The people who take the situation into their hands are Sonny and Cyrus. All Victor really wants is power. He is trying to manipulate everyone so he can get control. But, he isn’t the only one who has power in town. Sonny is THE BOSS, and Cyrus is THE VILLAIN. So, if these two join forces to take Victor down, there are fewer chances that he would stand a chance infront of the two of them.

Long-time General Hospital viewers know that Sonny and Cyrus have always been on either side of the ropes. They haven’t really seen eye to eye. But Sonny is all about the family, and the now-changed and more spiritual Cyrus might decide that they want to save their families and whole Port Charles as a whole.

They might take things into their own hands, and the two of them would shoo Victor away. Every bad comes to an end. So, this might be the time when the ball starts to roll. As Victor becomes a threat to Mayor Laura at General Hospital, both Sonny and Cyrus would lose it, and they would go after him. Would they be successful, though? We will have to wait to know. General Hospital airs on ABC all weekdays.