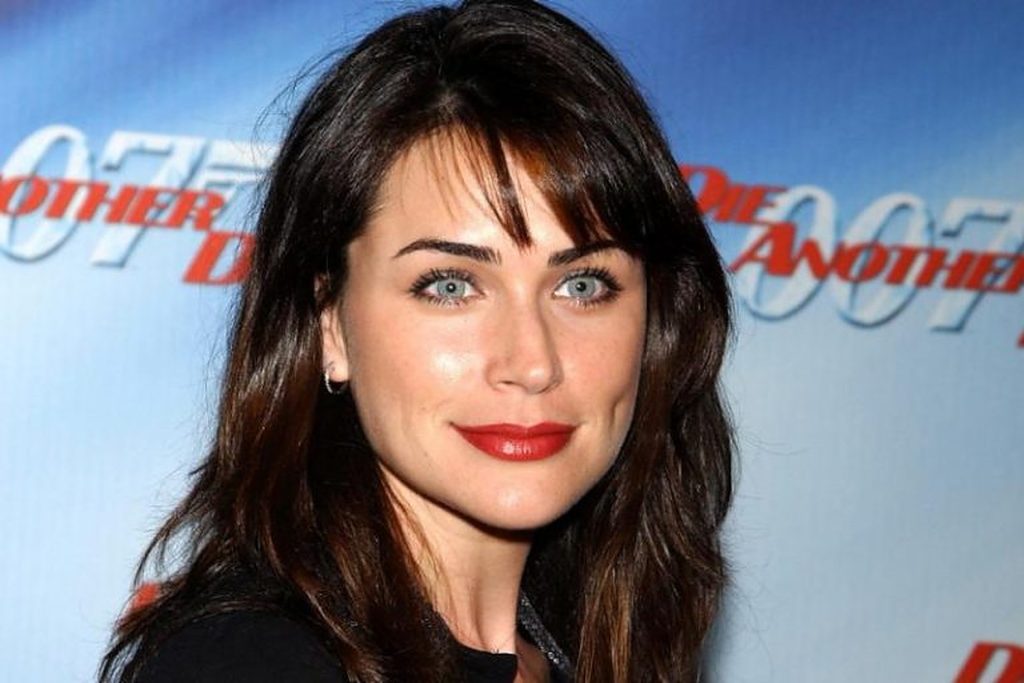 General Hospital Speculation: The Bold And The Beautiful Alum Rena Sofer IN TALKS At GH, RETURNING As Lois Cerullo?

General Hospital spoilers hint at a new angle in the storyline. Possibilities of a long-lost character returning to Port Charles are making rounds. Is there any chance of Brook Lynn’s mother and Ned’s ex-wife, Lois Cerullo, to return? Actress Rena Sofer just left The Bold And The Beautiful after playing the role of Quinn for nearly a decade. Now, she has revealed that she is open to explore other acting opportunities. Adding to that, she even mentioned that playing the role of Lois in General Hospital was one of her favorites, and she will be thrilled if writers are ready to revive that character through. Would that happen? Here is all about it.

If we actually give it a thought, her wrapping up from B&B might actually favor General Hospital. The real question is: Will General Hospital writers consider bringing the character of Lois or not? General Hospital spoilers say that it is actually perfect timing for her to return. In GH, Brook Lynn and Chase have just started getting closer. Not just that, they are also thinking of taking their music career forward. So, if Lois returns, she could easily fit in that storyline. Lois has a past as a musical manager. So she could help her daughter.

On the other hand, Lios’ ex-husband, Ned Quartermaine, also mentioned her in the recent episode of GH. This might actually be perfect timing to bring back Lois Cerullo. Excuses like Lois missing her daughter can also work, but right now, the situation going on in General Hospital might make more sense for her return.

Nevertheless, long-term fans will remember that Lois was Eddie’s (aka Ned) manager. She was the one who looked after his musical career. As for Brook Lynn, she seems to fall on her mother’s path. Just like how Lois took care of Ned’s music back then, Brook is doing the same for Harrison. Whatever it is, Rena Sofer will be the right pick, and the timing will also match the seriousness of the storyline. We can only speculate until GH drops some further hints. Watch General Hospital, which airs every Weekdays on ABC. For more information on updates and spoilers, visit our website, TV Season & Spoilers.