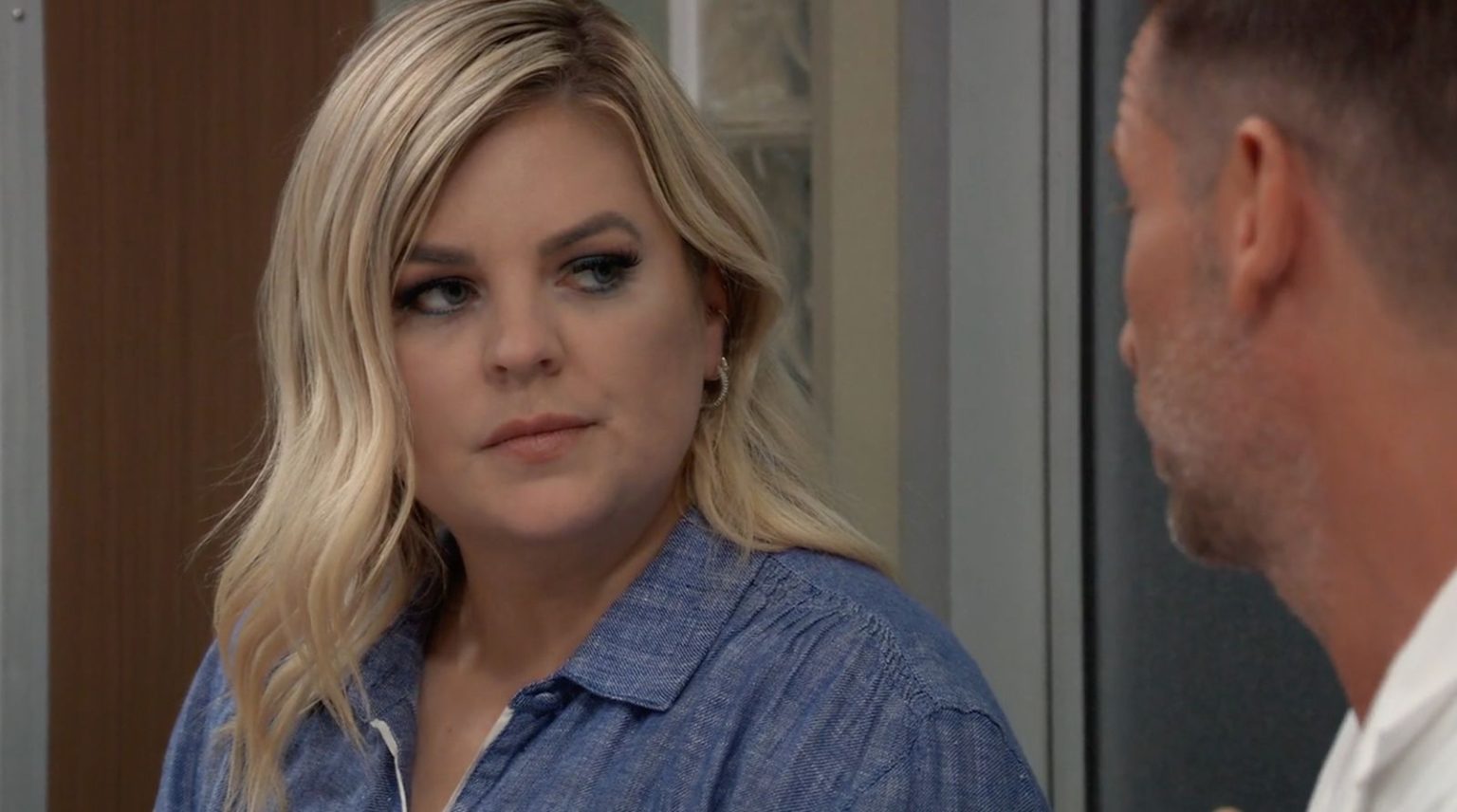 The latest General Hospital spoilers suggest that the truth Maxie had been trying to hide for months might be on the verge of exploding. GH viewers know that Maxie has given her child- Louise, to Brooke, who is raising the child as “Bailey.”

However, now, Austin might remember everything that had happened in Pautauk and expose the truth. However, since Austin really wants to get romantically involved with Maxie, he might decide to help her. What will all happen? Here is all about it.

Maxie, Austin, And Anna Take The Trip To Pautauk

General Hospital viewers who have been keeping up with the soap know that Anna recently came up with an idea. She decided to recreate everything that happened in Pautauk, hoping it would remind Austin of everything. Since they only have Maxie’s side of the story, who allegedly doesn’t remember a lot, Anna will hope that Austin’s memories will help them find the baby.

GH fans would also know Maxie isn’t in favor of this trip. This is because Maxie knows where the baby is and doesn’t want Austin to remember everything. She is afraid that this will put the baby in danger. However, things won’t go the way Maxie wants. General Hospital spoilers suggest that Maxie, along with Anna and Austin, will have to make the trip to Pautauk, and that might lead to a number of new storylines.

There are speculations that when Austin, Maxie, and Anna take this trip, there is a possibility that Austin would remember everything. Austin already has a sense that there was a woman who took the baby. He even vaguely remembers the conversation.

So, when he relives all of this and puts a little more pressure on his mind, he might remember everything. Once Austin remembers everything, what would he do? Would he really expose Maxie and the truth she has been hiding?

General Hospital spoilers suggest that even if Austin remembers everything, he might be able to understand the depth of this situation. He would understand that Maxie did what she thought was important to save the baby. So, owing to all of this, he might decide to keep the truth hidden. Not only that, General Hospital spoilers suggest that Austin has some romantic interest in Maxie, and he might want to help her with this.

It is likely that even if Austin comes to know everything, he might decide not to tell anyone about it. He would, in fact, offer his help to save the baby. There are a lot of spoilers that say that the truth is about the explosion. So, is this the time? It looks like so. General Hospital airs on ABC all weekdays. So, make sure you tune in and enjoy.