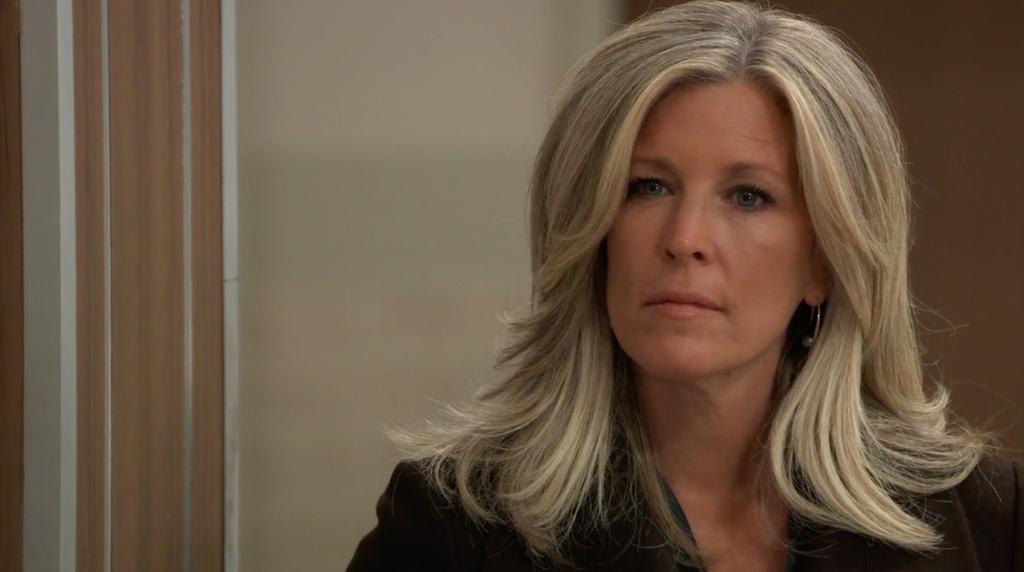 General Hospital spoilers suggest that the last straw in Carly and Sonny’s relationship is on the verge for breaking apart for real. As per the latest spoilers, Nina and Sonny will become too close and Carly might see it. When that happens everything will come crashing around her and she will not be able to take it anymore. Would that really be the end of her and Sonny’s relationship? Here is everything about it.

Sonny Plans A Grand Gesture, Carly Stands Him Up

General Hospital viewers who have been keeping up with the soap know that there is a lot of hype built around Sonny’s grand gesture. The spoilers say that Sonny will plan for a grand gesture hoping it would bring Carly back. He will do all of this at the Haunted Star and will be very excited about it. However, General Hospital spoilers also suggest that things won’t go the way Sonny expects.

GH spoilers reveal that Sonny will go ahead with the grand gesture and wait for Carly. However, Carly will stand him up. He will wait and wait for a very long time but Carly will not show up. GH viewers know that all Carly really has wanted is some time and space. So, it is possible that she might decide that she doesn’t want to be around Sonny. When this happens, things will become even more complicated.

General Hospital: Nina Shows Up At The Haunted Star

General Hospital spoilers suggest that Nina will be at Charlie’s pub when she hears Kristina talk about her father’s fragile state. Kristina will be telling someone about how Sonny is struggling. Not only is he feeling alone, but since Carly has been turning him down constantly, it is something that has started taking a toll on him.

Nina will listen to all of this and she will start feeling bad for Sonny. Not because Carly is turning him down but because she will feel that Sonny is alone and must have someone. So, General Hospital spoilers say that she will show up at Haunted star.

When she reaches The Haunted Star, she will find a miserable Sonny who is still waiting for his wife. Since Carly did not show up, Sonny will feel rejected and dejected. That feeling mixed with his disturbed lithium intake will spell trouble. General Hospital spoilers say that in the heat of the moment, Nina and Sonny will end up hitting the sheets. This is something that we knew was bound to happen. So, when it happens, it will indeed be fireworks.

Would Carly Catch Sonny and Nina Together?

While Sonny and Nina hitting sheets is something that we can accept to one point, what would happen if Carly just walks in? Would Carly be able to accept it? It doesn’t look like so. General Hospital spoilers suggest that by the end of the week of January 7, 2022, Carly will meet with a lawyer

and make some tough decisions.

So, what if Carly comes to the Haunted Star after she realizes that meeting Sonny halfway is something that she should consider. Then, she sees Sonny and Nina too close at the Haunted Star and everything comes falling apart around her.

That would really be the last straw in their relationship and it would be the end of an era. Who do you want Sonny with? Nina or Carly? Tell us in the comments below. General Hospital spoilers suggest that Sonny and Carly are walking on thin ice and it can break at any point.