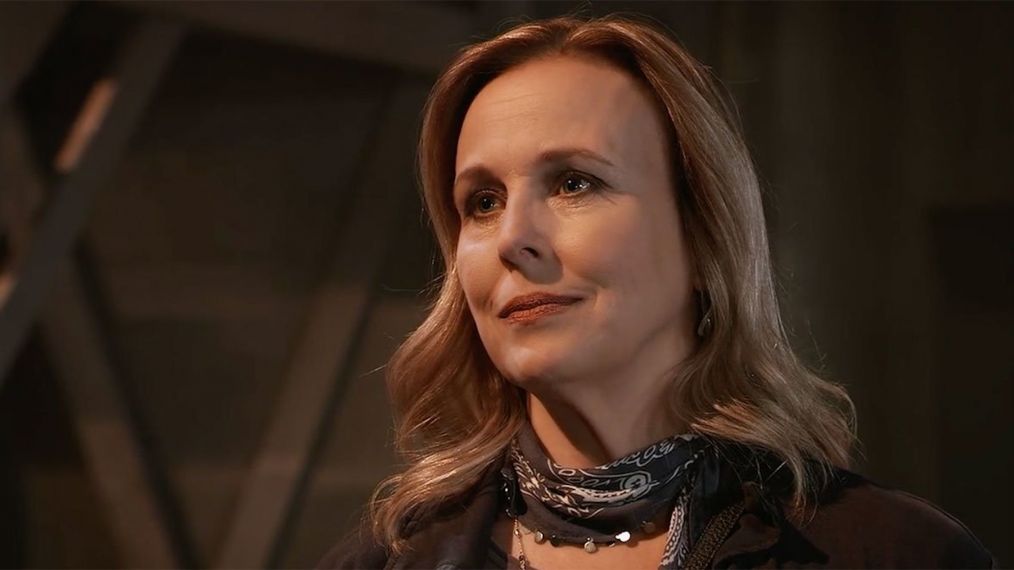 General Hospital Spoilers For August 18, 2021: Laura Is Furious, Drew Prays For Sam To Come Looking For Him

General Hospital spoilers for August 18, 2021, are out, and they reveal that Laura will be furious with Nikolas in the upcoming episode. She disagrees with the way Nikolas has decided to teach Spencer a lesson. So, she will deal with that. But then, Sam will be second-guessing herself. After she got a phone call from Drew, she felt that maybe all of it was just in her head. But, she will start wondering, what if all of it isn’t just that?

Rounding off will be Jason, who will try and defend Carly in the five families. Will they be able to send a message to the other five families like they intend to? Keep reading to know-

Laura Feels Sorry For Spencer, Dishes Out Some Tough Love On Nikolas

General Hospital viewers will get to see Laura Collins as she dishes out some tough love to Nikolas Cassadine. Laura was never really on board with Nikolas’s plan to teach Spencer a lesson. He sneaked into Spencer’s party and ruined it all. So, Laura will be worried that if Spencer comes to know all of this, he might end up going down the same path as his father. Laura already thought that this wasn’t a good plan, and in the upcoming episode of August 18, she will be furious.

In the latest episode, the nurse was successful in creating confusion through Ava Jerome’s latest incident. So, all of that has started making Spencer look really innocent. General Hospital spoilers suggest that Laura will be more outraged with Nikolas. Speaking of Spencer, Soap Opera Spy indicated that he will wonder if Trina would be able to forgive him if whatever Nikolas accused him of was true. It looks like Trina will be really kind to Spencer. So, we will have to wait to see how much Spencer really admits.

In the previous episode of General Hospital, Sam got an unsettling phone call. It was from Drew Cain, but Sam can’t help but think that someone is just messing with her. However, in the August 18 episode of General Hospital, Sam will reach out to Curtis and tell him everything about this. Spoilers suggest that Curtis will want to know what Sam thinks about all of this and what her instincts say. He will wonder if Sam believes that Drew is alive?

It looks like Sam won’t be really sure of anything at the moment, but she will start digging. Over in the prison cell, Drew will indeed hope that Sam starts looking for him after the phone call. Drew knows that Sam is his last shot of getting out of this foreign slammed, and he will really hope that Sam finds him.

General Hospital spoilers reveal that Carly and Jason will call a five families meeting. But, something will happen last minute, and that will lead to Carly canceling her plan to go to this meeting. So, Jason will take charge of this. He will decide to go solo in the five families meeting and hope that he can send a message that he and Carly are a solid team. However, that might prove to be a little tough with Carly missing from his side.

Whatever the case might be, GH spoilers reveal that Jason will defend Carly and send out a warning to all the other five families. He will hope that all the families start co-operating after this. But spoilers hint that more danger is brewing there. Jason and Carly will soon have to kick their wedding plans in high gear. So, being united and showing that to everyone will be more important than ever for them. Meanwhile, stay tuned with us for more updates on General Hospital.