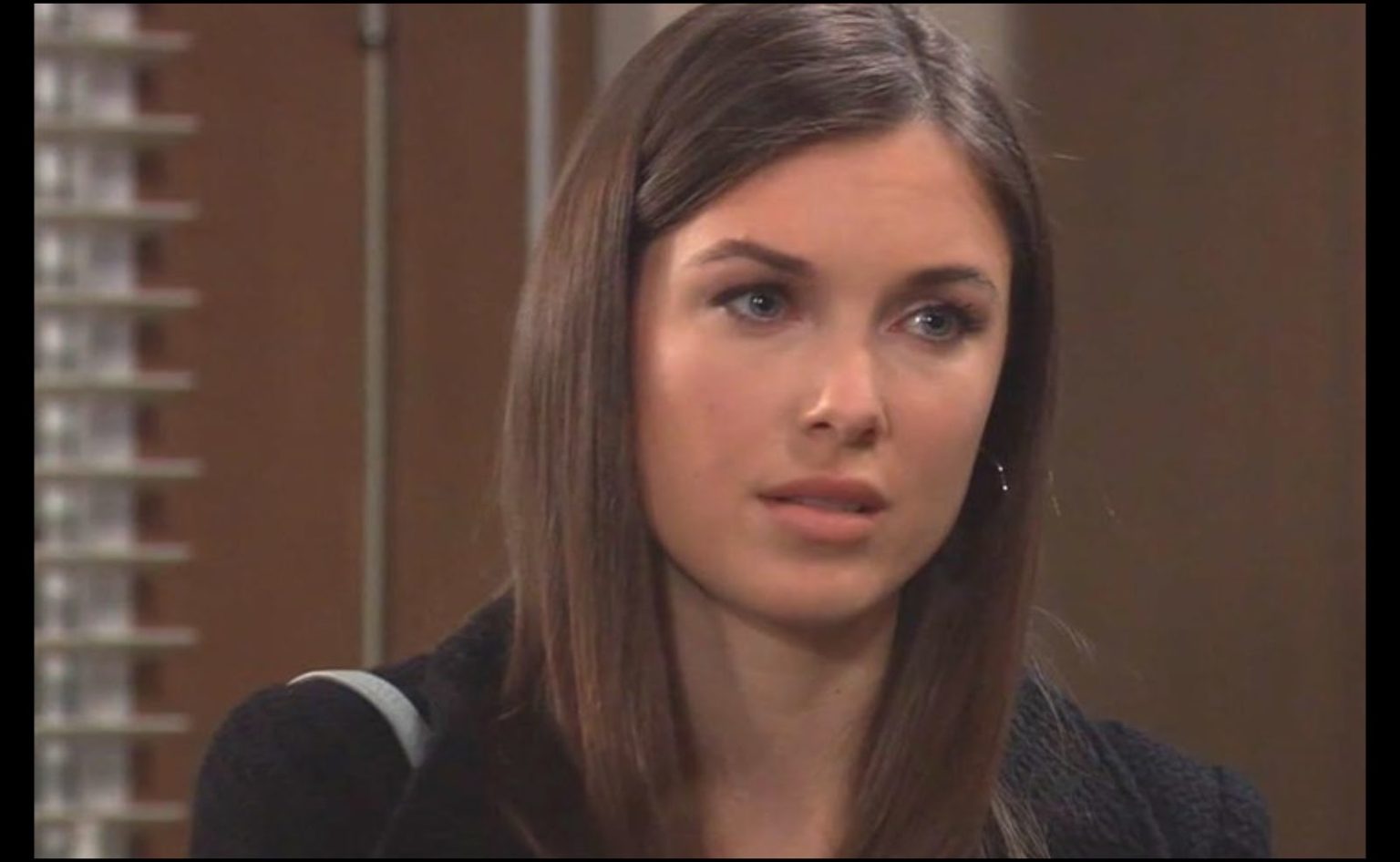 General Hospital spoilers for August 23, 2022, reveal that the charity picnic will bring many couples closer in the upcoming episodes. Starting the episode, Curtis will propose to Portia. In the meantime, Chase will also make a confession. Elsewhere, Carly and Drew will also pass some flirty comments at each other. While love might be in the air, there will be other emotions bubbling up too. General Hospital spoilers say that Sonny might threaten someone soon. Who could that be? Read the entire article to know.

Quartermaine’s Charity Picnic Turns Up The HEAT For Couples!

It looks like things are about to heat up for a lot of couples in the upcoming days. The spoilers for General Hospital Tuesday episode claim that Olivia, Brook, and Leo will help Dante and Sam to connect. Their special love portion will work wonders in bringing Dante and Sam closer. However, it looks like someone else will also gulp it down.

It is teased that Chase will drink the magic potion and feel very courageous in the aftermath. Fans can expect him to express all his emotions and feelings to Brook. He will confess to her the love he has for her. Will Brook accept his feelings? We will know that in today’s episode.

However, it looks like the picnic is not serving well for one couple– Ava and Nikolas. Even at the picnic, they will not stop the bickering. However, Olivia might interrupt them and ask to fight somewhere else. Whatever it is, there will remain a rough patch in their relationship.

Over with Curtis, he and Portia will have a meal together. The General Hospital spoilers tease that Curtis will pull out a ring and propose to Portia for marriage. Portia will be shocked but will finally decide to make things work. Later, she might even get a call from Trina. While Portia will be happy with the proposal but she will be on edge with the paternity secret. Speaking of Trina, she and Rory will join the picnic. They might get even closer.

Over at the hospital, Jordan and Marshall will have a chat. They will discuss Tommy’s death and blame themselves for the fatal incident. Whatever it is, they have to think for TJ and move on in life, at least for his sake. As for Drew and Carly, they will also come closer to each other. The preview clips of the week already showed Drew trying out his luck in cooking. Carly will tease him, and they will even pass some flirty comments at each other.

Further in General Hospital, Willow will finally decide to confess the truth about her deteriorating health to Michael. She will feel that she can’t hide this from her partner anymore. She knows that someday or the other, he will come to know. It’s better to inform him right away.

Unfortunately, Olivia will interrupt Willow and Michael with Wiley. She will ask them to enjoy the picnic. This might ultimately postpone her confession about her leukemia and baby-related complications.

In the meantime, Olivia might even pass comments on Sonny and Nina’s relationship. Later, it is teased that Sonny might threaten someone. He will challenge them to go against them and face the consequences. However, it is not known who Sonny is possibly threatening. Whatever it is, it might either be Michael or can even be Drew. Stay tuned and watch General Hospital, which airs every Weekdays on ABC. For more information on updates and spoilers, visit our website, TV Season & Spoilers.