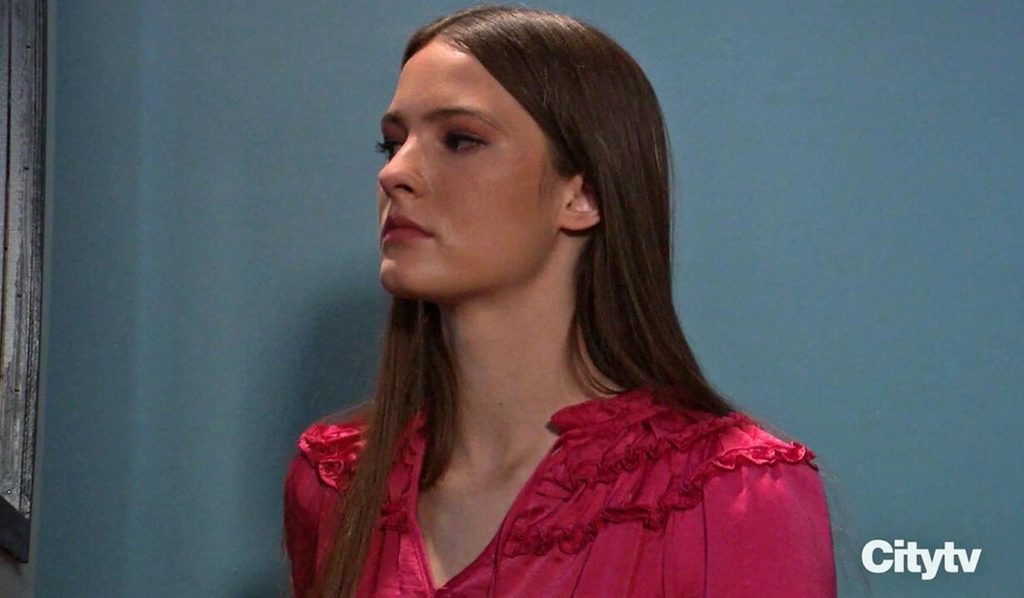 General Hospital spoilers for December 29, 2022, claim that Esme will come up with a tricky plan. She will need to find Elizabeth to make that plan happen. Over with Michael, he will make a major decision and start something which he had left. Is Michael planning to take revenge on his father again? Elsewhere, Trina will realize something really important regarding Spencer. What could that be? Let’s read further to know what will unfold in today’s episode.

On Thursday, Esme will come up with a new tricky plan. General Hospital spoilers reveal that Esme will now target Nikolas through Elizabeth. Since both of them have feelings for each other, Esme will know just how she needs to trigger Liz. While Esme looks for Liz, Jordan will also be looking for her for some interrogation. Looks like Jordan will sense Liz’s behavior has changed after Rory’s attack.

However, when Jordan approaches Finn to know about Elizabeth, he won’t have any info for her. He will inform Jordan that he won’t be the person who knows about her whereabouts. It is not just Liz but also Nikolas who is in trouble. Esme and Ava are waiting to take revenge on him. As for Ava, the day she came to know that Nikolas was having an affair with Liz, she decided to take revenge.

Speaking of Nikolas, he will have a chat with Laura in Wyndemere. She will share her desire to takedown Victor Cassadine no matter what it takes. However, Nikolas will alert his mother that it is something not possible for now. He will inform her that if he is already tangled in his tricky web. If Victor goes down, Nikolas will also go down with him. So, Laura will wonder what options she is left with.

Next, Britt’s birthday bash will finally start. General Hospital spoilers claim Britt will thank Maxie and Brad for their constant support and help. If they weren’t there for her, she wouldn’t have managed to organize such a huge party. Above all, it is the last party she is throwing before she leaves the town, so it is special! Other GH spoilers say things might take a turn for the worse soon. So, we have to see what happens.

Over with Trina, she will realize that she needs to confess her feelings for Spencer to him. Before they go forward with their plan to lure the hook killer, she will decide to confess. On the other end of the town, Michael will also make a major decision as he decides to be back on track. Chances are there this might be about spending full time with Willow and forgetting Sonny. If not that, then getting back on track with Dex and finish off his revenge plan to take down Sonny. Whatever the case, Michael will make a major decision. General Hospital airs every weekday on ABC. For more updates and spoilers, visit our website, TV Season & Spoilers.