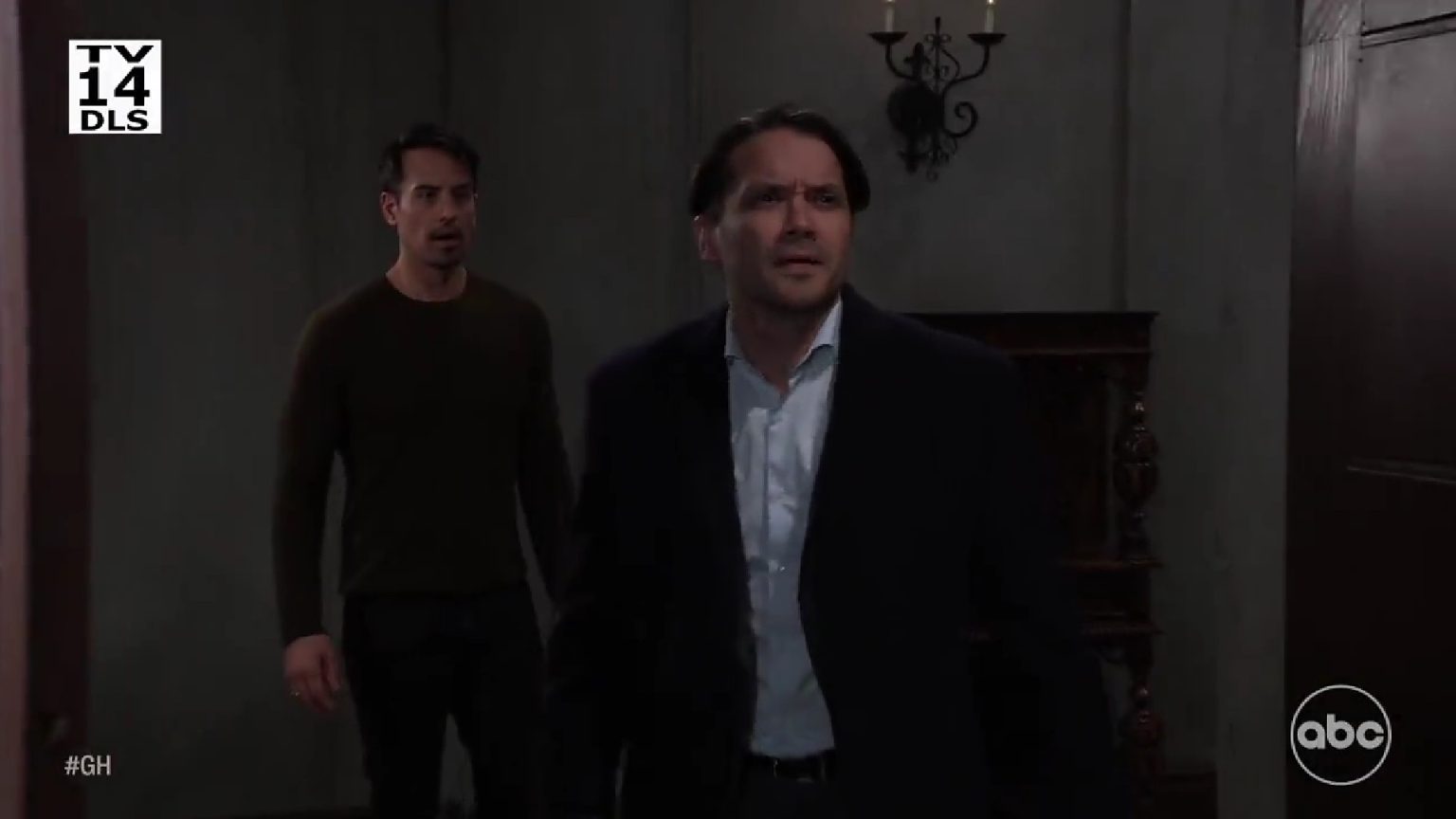 General Hospital spoilers for January 10, 2023, reveal that Dante and Nikolas will reach Wyndemere. Once Victor finds out about the fire in the north tower, the news will spread. Will Nikolas confess to holding Esme captive there? As for Victor, he will come up with an ultimate plan which will also involve to the takedown of Nikolas and Esme. Elsewhere, Nina will finally get some shocking updates and will decide to put Michael on blast. Keep reading to know what is brewing in Port Charles.

First, the doctors will have bad news for Willow and Michael. General Hospital spoilers say they will find that Willow’s donor will have some problems. The hospital found a match earlier, but that match will eventually turn out not useful. So, the search to find her birth parents will become much more important. In the meantime, Willow will ask Michael why is not getting angry at her. As for Michael, he will know that it was not in her hands to prevent cancer, so she is not to be blamed her.

While Willow and Michael struggle with the recent update, Drew will get some shocking updates as well. Looks like he will get a clue that Carly was sabotaging all his plans. Once he confronts her and tells her about Willow’s health crisis, Carly will be devastated. Spoilers say she will also come clean about her plans and why she did it. Carly will inform Drew about Nina and Willow’s biological link.

Speaking of Nina, Sonny will reveal to her about Willow’s leukemia. This will catch her off guard. She will also come to know about the delay in her treatment. Nina will feel that Michael is the reason why Willow delayed her chemotherapy. However, fans know that she did it for the safety of her unborn child. Since Nina doesn’t know that, she will decide to confront Michael about this.

Coming up next on General Hospital, Elizabeth will tell Laura that the affair with Nikolas was to cover up his secret. While Laura feels thankful for Liz, she will wonder what all her son is hiding. However, she will hide the fact that she was the one who took care of Esme. The spoilers, on the other side, claim Spencer will insist on meeting Esme in the hospital. He won’t believe that Esme has amnesia and has lost memory.

Once he barges into the room, Esme won’t be able to recognize him and will also wonder why he is accusing her of such heinous crimes. At Wyndemere, Victor will find the Northern tower damaged due to fire. Nikolas will also admit that he help Esme captive in there. Once he learns the secret, he will fume in rage. Since Nikolas is only there to create a problem, Victor will decide to take him down along with Esme and her unborn Cassadine.

Finally, Dante and Jordan will also get updates about the fire accident at the northern tower and will rush to the spot. Looks like Nikolas’ secret won’t remain under wraps and will be out in the open soon. Stay tuned to see how he will react once he is exposed. General Hospital airs every weekday on ABC. For more updates and spoilers, visit our website, TV Season & Spoilers.