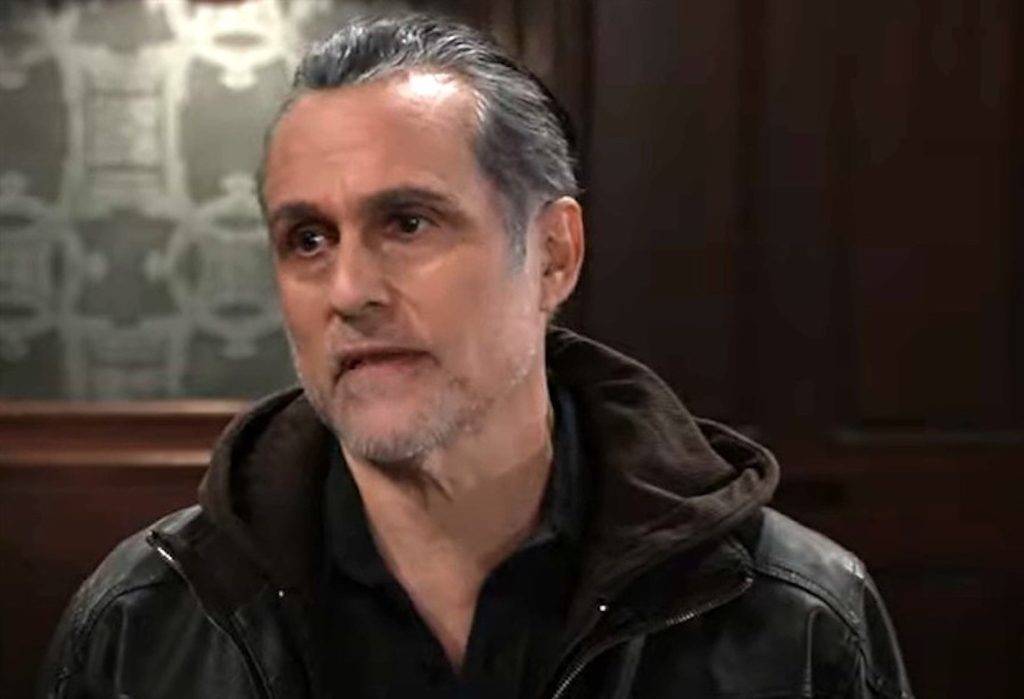 General Hospital spoilers for January 12, 2023, suggest that Willow will faint after her verbal showdown with Nina. So, Wiley will be left alone when Sonny comes to spend some time with his grandchild. In the meantime, Drew will push Carly to confess her secret to Nina and Sonny if she really worries for Willow. So, she will reach the chapel to make a shocking confession to Nina. Over with Cody, Sasha will tell him something which will shock him. Let’s read further to know what GH has in store for the readers in today’s episode.

First, Willow will faint and will be rushed to a hospital following her verbal showdown with Nina. General Hospital spoilers say Sonny will come to rescue Wiley since his father and mother won’t be at home. So, he will take care of him along with Nina. Since Willow’s health will be critical, Sonny and Nina will decide to go and pray at the chapel. So, they will call Josslyn to be with him.

In the meantime, Drew will push Carly to confess everything to Sonny and Nina since they deserve to know the truth. Carly will know that he is giving her an ultimatum and will decide to listen to him this time. The preview video showed a scene where Carly reaches to chapel where Nina and Sonny are, this is where she will rush to meet them. Once she comes clean with Nina, Sonny will accuse her of plotting everything just to take revenge on Nina.

In the hospital, everyone will get an update about Willow’s bone marrow match failing due to some reason. So, Nina’s bone marrow will eventually match with Willow’s. We have to wait to see how everyone reacts to it, especially Willow. Will the bone marrow transplant cure Willow

from cancer? We will know that.

Over with Sasha, she will have a conversation with Cody. She will mention that her mother-in-law’s name is Gladys. General Hospital spoilers say Cody will be shocked to hear that since he works for Selina in her poker game business. So, he knows that she just lost a huge amount of money and is now in trouble. Other spoilers say Gladys will seek help from Sonny for her debts.

Next, Gregory and Alexis will also have a chat with each other. Alexis will have something challenging to give to Gregory again. Even though Alexis does this every time, this is why Gregory will like her. Finally, Cameron will also have some problems, Elizabeth will sense that there is something else that he is hiding from her. So, Cameron will finally confess about his break up with Josslyn and how she is now with Dex. Stay tuned as GH will air more emotional-packed episodes in the future. General Hospital airs every weekday on ABC. For more updates and spoilers, visit our website, TV Season & Spoilers.