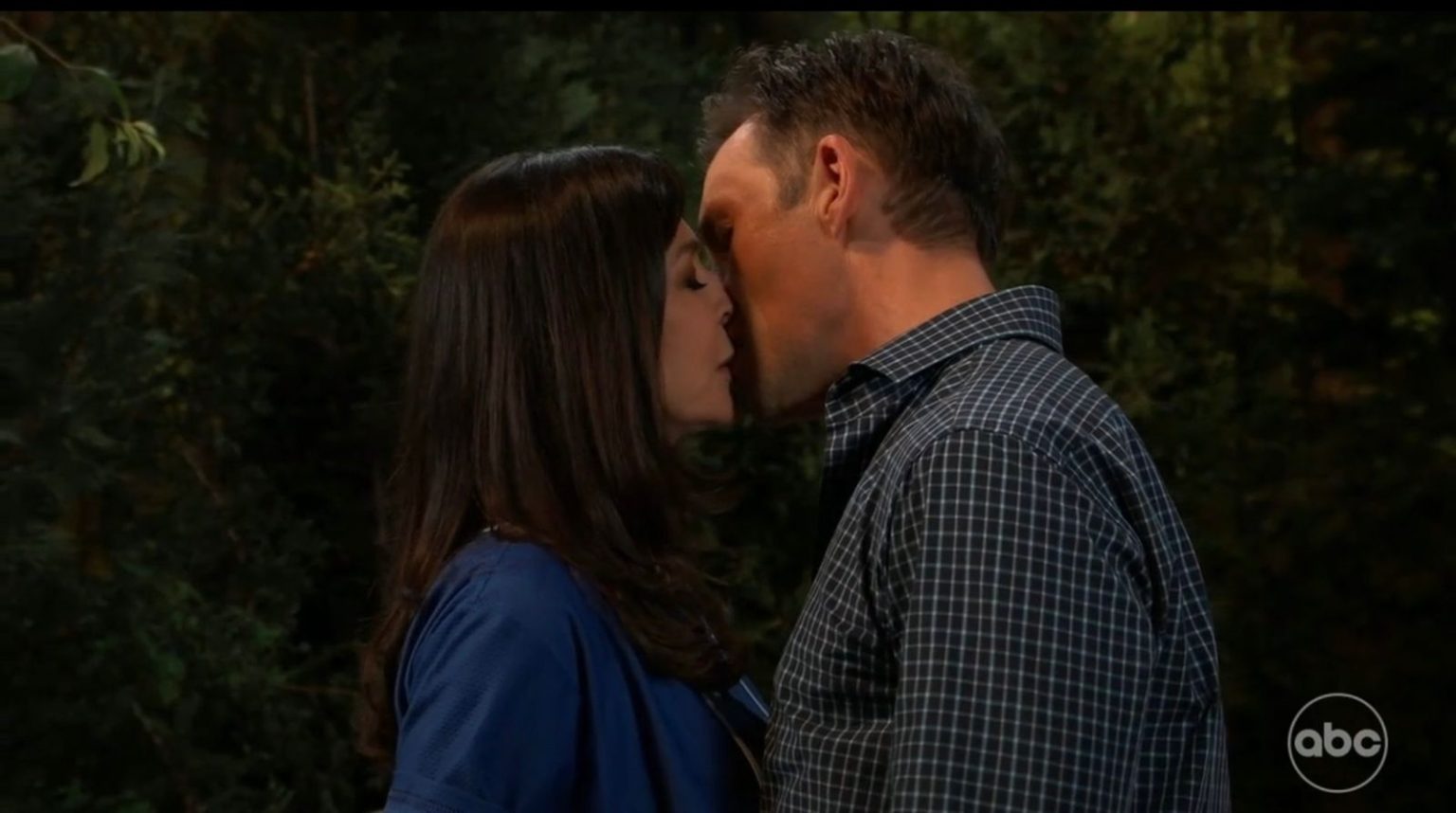 General Hospital is bringing in another week full of drama and heartbreak. There are a lot of emotional moments coming up in the weeks of June 6-17, 2022. In the week of starting June 6, 2022, Valentin will try to convince Ned, and Willow will decide something serious. Liz will push Finn away while Brando works on something. The drama will be upped a notch when Mac and Felicia come face to face with Ryan.

In the week after, starting June 13, 2022, Michael will get some news while Spencer shifts gear. Nikolas will also be up to something, and VaNa romance accelerates. Austin will find something shocking, and Brook will be onto something. What is Brook doing? Here is everything.

Starting the week of June 6-10, 2022, Valentin Cassadine will do everything he has to in order to get Ned Quartermaine on his side. Ned will like the idea of working alongside Valentin, and that will worry Drew and Michael. The two of them must work to figure out a way.

While Michael works to take over the ELQ, Willow will make a choice. After dealing with the whole Nina drama, Willow will be afraid of finding out that her birth mother is just as problematic. So, she will call off her search. Carly will feel a little relieved about this and will decide to keep her mouth shut about it.

Over at the Shadybrook, Finn will feel upset when Elizabeth pushes him away. Liz will tell Finn that she feels more hurt when she feels that Finn cannot respect her wishes and stay away. Right now, poor Liz is dealing with a lot and needs some space. So, she will push Finn further away, and that will break the man’s heart.

On the other end of the town, Brando will have an offer for Sonny. Brando will come to know about Dex, and he will start getting suspicious of him. So, he will offer to look into it. As per the latest General Hospital, Brando and Dante will work together to find what Dex is up to. They will want to find out if Dex is a danger.

As Brando tries to uncover Dex, he will also be dealing with something personal. Sasha will get a delivery of something that she had ordered for Liam many months ago. This will leave her sad. Sasha will hit a new low, and Gladys will get increasingly worried for her daughter-in-law.

Moving ahead in the week of June 6-10, 2022, Britt will face intervention from Brad and Liesl. They will try to convince Britt that she needs to get a grip on her life. After that, Britt will reach out to an attorney and file a case against Cody Bell.

Rounding off the week will be Mac and Felicia, who will run into Ryan. We don’t know if Mac-Felicia will meet with Ryan while he is in Spring Ridge or will he come to GH, but whatever it might be, it will rile Felicia and Mac up.

Rolling into the week of June 13-17, 2022, Michael will get some surprising news. As per the spoilers, Michael will get an unexpected backer for Aurora Media. So, he will be thrown off the loop. Who is this backer? We will know soon.

On the other end of the town, Spencer will realize that he needs to shift gears when it comes to taking Esme down. While Spencer works on his plan, Trina and Josslyn will come up with a plan of their own. Trina and Josslyn will get Damian Spinelli to help them prove that Esme is guilty. More Spencer-related spoilers suggest that his father- Nikolas, and Ava will again start thinking about the vow-renewal ceremony.

General Hospital spoilers for the week of June 13-17, 2022, also suggest that there will be a fun camping trip coming up. Gregory Chase will take Liz’s boys for a trek as he tries to distract them from Liz and their worries. Next, Valentin will also come clean to Anna about something as they enjoy their first official date. Would he tell Anna about being the French captain, or is it something else? We will know soon.

Elsewhere, Austin will visit Pautuck, and he will face some stunning news when he is there. Maxie will face her fears when she decides to go forward with whatever it is. Brook and Chase will be on an undercover mission to deal with Linc Brown, but their plan will hit snags.

Back with Britt, she will think that Cody is a creep, and he will try to change his image infront of Britt. There is speculation that says that Britt and Cody might get romantically involved. So, this might be something regarding that. More General Hospital spoilers suggest that there will be a surprising player in Selina Wu’s backroom poker game. So, that could be Cody, who will land in some trouble.

Further, General Hospital spoilers suggest that Spencer will also count on Valentin Cassadine’s help for something. Esme will also seek some assistance from Kevin and ask for advice. Rounding off the spoilers will be Mac, who will lash out at Felicia when he comes to know something. What is this discovery? Only time will tell. General Hospital airs on ABC all weekdays, and it is bringing a lot of action. Make sure you tune in and enjoy.