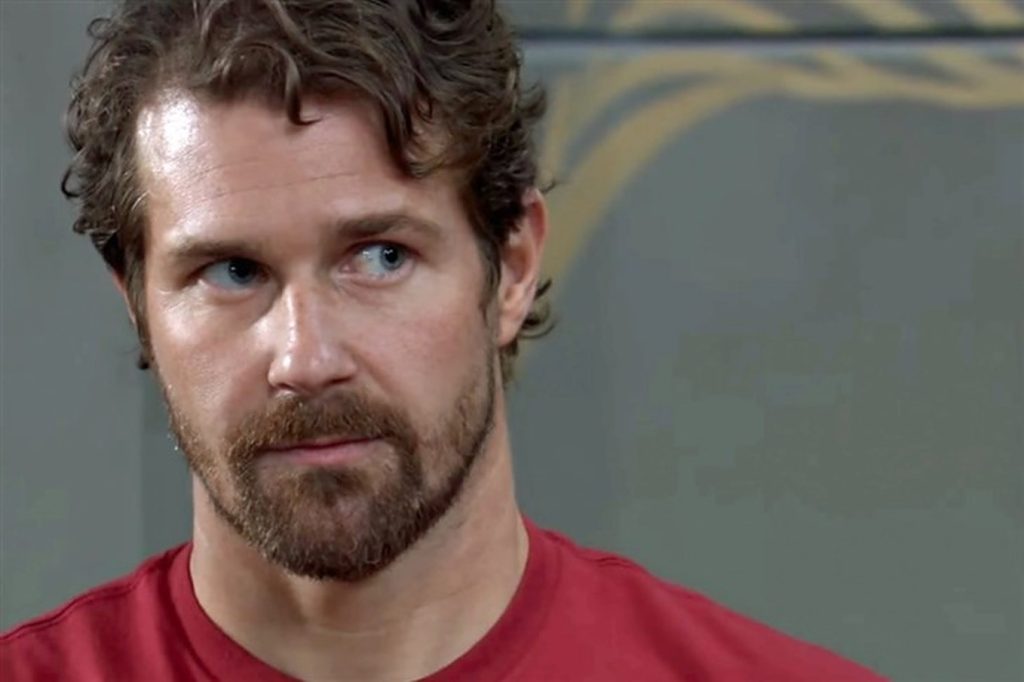 General Hospital spoilers for November 9, 2022, reveal that Dex will drive the prisoners from one place to another in the upcoming episode. However, the van will crash, leaving Dex unconscious. Will Anna and Heather run away from the place? Over with Liz, she will decide to break up with Finn. After all that she has done, she won’t want to be with him anymore. On the other end, Cody will finally receive the DNA test results. Is Mac really his father? Keep reading to find that out.

Previously we spoke about how the prisoners would be transferred to other places. This is what will happen on Wednesday’s episode. Dex will drive a van full of prisoners and take them to Pentonville. Now, General Hospital spoilers for November 9, 2022, reveal that the guard sitting near Dex will point a gun towards him, leading to a car crash. Dex will lie on the ground unconscious while Anna and Heather will score time to escape from the place. In the town, Valentin will grow increasingly concerned about Anna when she will be taking more time than usual.

Elsewhere, Esme will also escape from Wyndemere, leaving Nikolas concerned about his pregnant hostage. When Nikolas finds the room empty, he will get on a call with someone and inform them that Esme is missing. Looks like someone else in town knows about Esme’s return. So, it will be interesting to see who it is.

Shockingly, while Esme has escaped, the Hook killer will also decide to strike back. Looks like Esme’s escape and killer attack will automatically make Nikolas realize that Esme might be the killer. Whatever the case, another innocent life will be in danger on Wednesday’s episode. Across the town, Elizabeth will confess everything to Finn and will make a major decision. After what all she has done, Liz won’t be able to continue her relationship with Fin. So, she will suggest for a breakup.

At General Hospital, Michael will confront Willow and TJ since he just walked in on when both of them were hugging. General Hospital spoilers say TJ will give them some privacy. This is when Willow will drop the bomb on Michael about her leukaemia and how she is already in Stage 4. Of course, Michael’s life will turn upside down. He will be devastated.

In the meantime, Sonny will confront TJ and will want to know what is going on. As for TJ, he will clarify that it’s Willow’s problem and it would be better for her to explain things to everyone. So, Sonny will trust him with that.

Elsewhere, Cody will get the DNA test results and will announce that Mac is not his father. Chances are there that Cody might be lying. Since the $35 million necklace is on the line, he will conceal the paternity update for the sake of the huge jackpot. Britt will also feel just how complicated his life is. Later, Dante might come to help a rather upset Cody and give him some advice. Stay tuned and watch General Hospital on ABC. For more updates and spoilers, visit our website, TV Season & Spoilers.