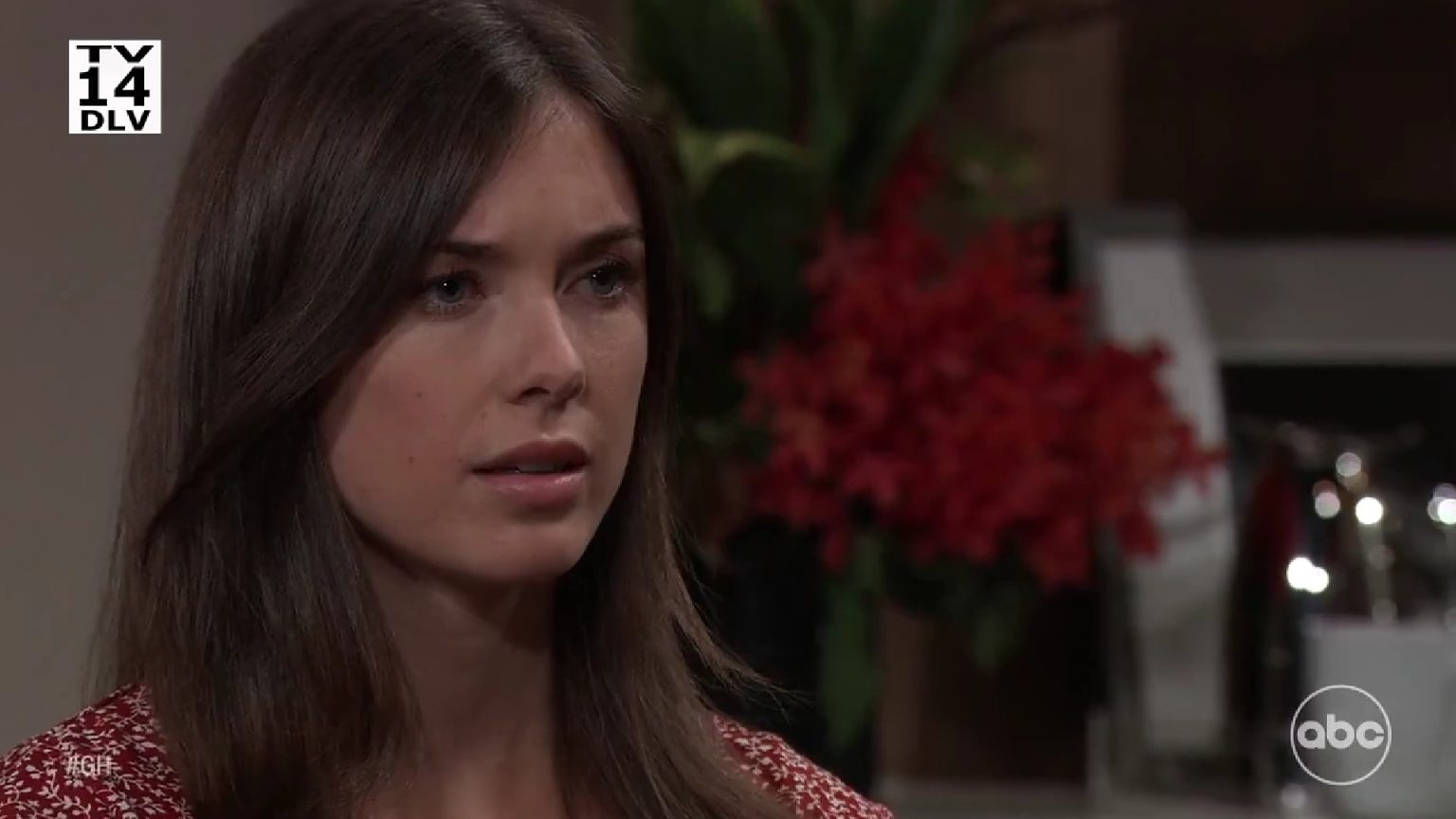 General Hospital spoilers for November 8, 2022, reveal that Michael will confront Nina and Sonny. He will realize that they both were talking about him. Sonny is indeed going to get pissed off when Nina will discloses about Willow and TJ. As for Willow, she will also get a shocking update from Terry. Across the town, Esme will have a creative plan to escape from Wyndemere. Keep reading to see if Nikolas will find the missing Esme.

On Tuesday, Michael will confront Sonny and Nina, who will be trying to hide something from him. General Hospital spoilers say Sonny will stop Nina from saying anything to him. Fans know they are talking about how they suspect Willow and TJ might be having an affair. Looks like Michael will end up lashing out at Nina for saying something like that.

However, Sonny will warn Michael to watch his tone. In any case, he won’t want anyone to talk to Nina like that. So, he will warn his son to be careful with what he says. Later, Michael will head straight to the hospital. In the meantime, Terry will inform Willow about her latest test results. It looks like Willow will now be on stage 4 of Cancer.

Previous test results showed she was on stage 3, but now her health has deteriorated faster. Even though Willow might regret starting the treatment late, she knows she did everything for the baby. Back with Michael, he will find Willow hugging TJ in the hospital. So, he will confront them on what is going on. Fans can expect Willow to disclose about her health to Michael finally. We will have to wait to see how Michael will react to it.

Valentin promised Anna he would devise a plan to take her from the mess. General Hospital spoilers suggest that Valentin will make a call and will give them the green light. So, some help is in a way for Anna, it seems. A guard will inform Anna that she won’t be going to Pentonville, so chances are there that he might also be a part of the plan. Whatever the case, Anna will later go and sit on the same transport in which Heather will also be escaping. As mentioned earlier, Heather will escape from the hospital. Situations might get even trickier when the transport will derail, leaving Anna and Heather to escape from the place.

Elsewhere, Esme will be making creative ideas to escape from Wyndemere. She will tie all the blankets present in the room and make a lengthy rope out of it. Once she is confident, she’ll jump off from the room. The General Hospital spoilers show Nikolas will be shocked to find Esme’s room empty in today’s episode. Whatever it is, Nikolas is going to find Esme down the line soon. So, fans can expect a heated face-off between them.

Next, Elizabeth will finally come clean to Finn about her recent Reiko discovery. All this while, she constantly had traumatic memory triggers. But after learning the truth, she will be devastated. General Hospital spoilers say Liz will confess about her confrontation with Jeff and Carolyn to Finn. Following that, she will admit that she was the one who pushed Reiko down the stairs. When Liz found that she was having an affair with Jeff, she pushed her down the stair. That’s what led to her blood transfusion and later on developed Blackwood’s syndrome.

Finally, Britt will ask Sam for any evidence or clues she got while searching for Peter’s necklace truth. Even though Sam has collected some evidence, it won’t be enough to spill the truth. So, whatever Sam has, she will share it with Britt. Stay tuned and watch General Hospital, it airs every weekdays on ABC. For more updates and spoilers, visit our website, TV Season & Spoilers.