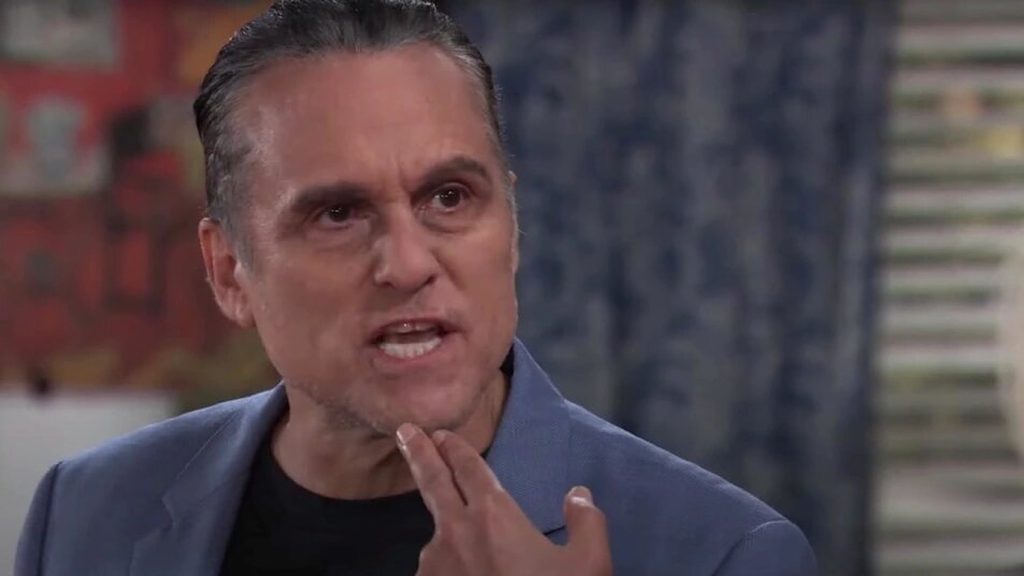 General Hospital spoilers for October 27, 2022, claim that Josslyn and Cameron will pay a visit to Spencer. Even though he is happy, he will want to know about someone else. Elsewhere, Brook and Chase will hit the sheets once they decide to focus on themselves. Over with, Sonny will be pissed off with someone and will ultimately deliver a death threat. Who could it be? Keep reading to know what unfolds in GH in today’s episode.

On Thursday, Josslyn and Cameron will share a sweet moment together. Joss will admit that she can never imagine a life without him. As for Cameron, he will also insist that he feels the same way. However, the problem with Dex will still be there. General Hospital spoilers say both of them will visit their friend, Spencer, in prison. Even though Spencer is happy to see both of them, he will ask for Trina. So, Joss will inform him that she is out of town with Rory.

Speaking of Trina, she and Rory will be on a trip for the comic event. However, Trina’s thoughts will be full of Spencer and not about Rory. Fans know that even if Trina doesn’t accept, she does like Spencer and not Rory! It would be better for her to come clean with her feelings so as to not hurt anyone in the future.

Elsewhere, Felicia will question Sam and wonder if she knows anything about Cody recently. Sam indeed knows about Cody’s blackmailing and fake Society Setups with Britt. However, he will choose to keep mum. Speaking of Cody, fans will see him saying how hard it was to fake his emotions. As for now, we know that Cody and Britt’s match was fake. So, chances are there that he might be talking about that. Then again, Britt might be the one to whom Cody might admit just how much hard it was to fake his feelings and chase her. Whatever the case, Cody will confess his fake feelings to someone. In the meantime, Cody and Mac will also wait for their DNA test results.

Further on General Hospital, Brook will keep talking about the business. However, Chase will be more interested in making the environment romantic. General Hospital spoilers tease that Brook will watch an interview where Chase will call her as his inspiration. So, that will set the ground for them to get more closer before they hit the sheets.

Elsewhere, Nina will rip into Victor for framing Anna and putting Valentin’s life in danger. Later, Sonny will also come to threaten Victor once he gets furious about Anna’s current situation. Fans know that Sonny and Victor already had a face-off. That time, Sonny had already warned Victor. Now, Sonny will deliver a death threat if Victor tries to cross any further lines. Given how Victor is, will he ever listen to Sonny? Doubt that. Stay tuned and watch General Hospital, it airs every weekday on ABC. For more updates and spoilers, visit our website, TV Season & Spoilers.