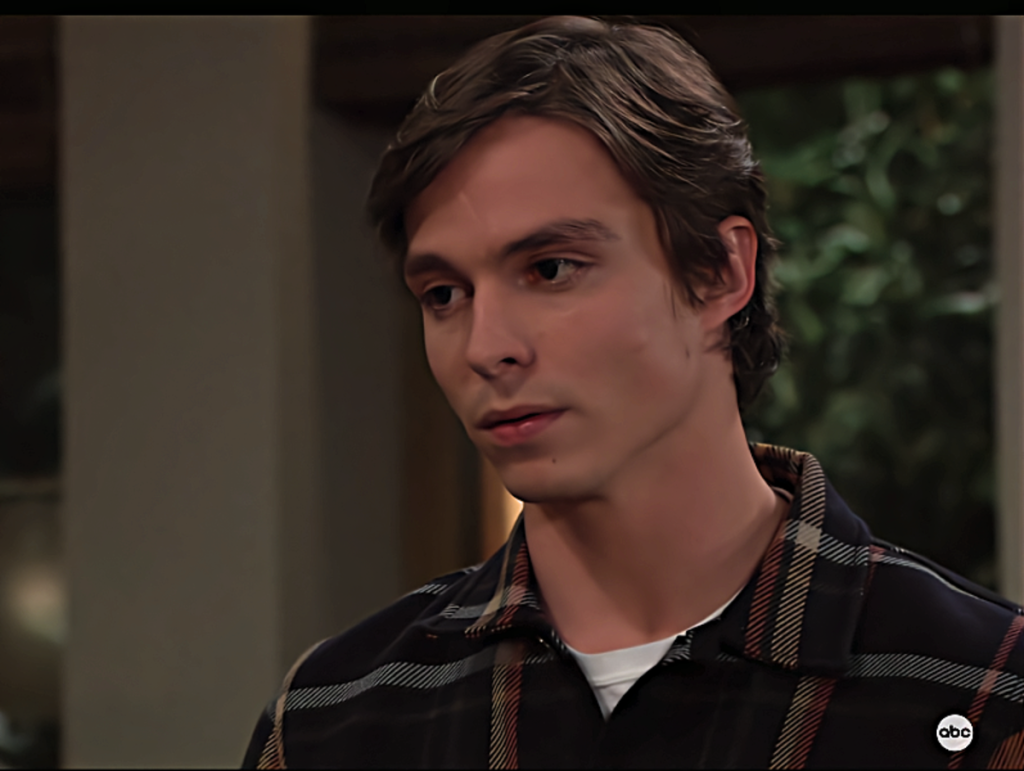 First, during the week of June 27–July 1, 2022, Anna Devane will question Valentin Cassadine to ascertain the nature of their relationship. Elsewhere, Leo Quartermaine will be listening in on Michael Corinthos’ talk to learn what Michael is planning to do next to Sonny. We will have to wait to see what Leo does with this knowledge. Michael will later catch up with Sasha Gilmore for a while who will be too anxious about appearing on a TV shopping channel.

Sadly, Felty the photographer, is expected to surface once more. That may imply that Sasha will try to negotiate a drug deal. As Sasha appears on the Home and Heart Channel for Deception, things start worsening. Brando could realize after that Sasha needs to enroll in a rehabilitation facility. So, next week on General Hospital, we’ll see if he’s made to administer some tough love.

Next, Spencer will turn to Brad Cooper for assistance. But Britt Westbourne will become angry as a result. Britt doesn’t seem to be following Spencer’s request for a favor but she will also have an issue with Spencer going to Brad. After their recent argument, it looks like Spencer is avoiding Britt. Spencer and Britt’s once-solid relationship has recently suffered some setbacks.

However, Spencer’s obsession with trying to eliminate Esme is going to win here. Even so, Spencer needs to be aware of the harm he is unintentionally causing to his other relationships. After this is over, those might not be as simple to fix.

Speaking of Spencer, his girlfriend, Esme will start flirting in the hopes that Rory Cabrera will catch her. Rory might either reject Esme’s advances or play the situation against her by seducing her since he won’t be interested in her.

With a fresh strategy that he feels will benefit Trina Robinson, Spencer will approach Cameron Webber. Cameron is prepared for the disclosure of the truth regarding Spencer’s plot. He should thus support anything that could hasten that process.

At the Metro Court pool, Spencer will hatch a plan that will fail miserably. Cameron and Spencer might play the victim card once this blows up in their faces. On General Hospital, things appear to be heating up!

In General Hospital the following week, Harrison Chase will be in a bit of a rut. Chase’s employment with the PCPD is likely to end permanently. He will therefore require the assistance of Gregory and Hamilton Finn. As for Brook, she will ask Sonny Corinthos for help

. Sonny doesn’t have much influence over events at the PCPD but Brook could. However, prefer that he deal with her Linc Brown issue.

Brook and Chase might soon devise a different plan of action on their own. This summer, there will be a few undercover missions that might entail permanently putting an end to this nightmare in Linc! To find out, keep watching General Hospital!

Drew Turns To Nina For Help

Carly will run into Sonny elsewhere at General Hospital, but she won’t be interested. Carly will exclude Sonny and maintain her position that they should co-parent Donna while keeping their lives separate. Drew will be over with a business idea for Nina to consider. Nina could be able to assist Drew and Michael with their merger, but why would she want to aid Michael? Drew might persuade Nina that his idea is worthwhile on all counts. Not to mention that it might calm Michael down a little bit.

Nina could benefit from some points scored, hoping Michael might reconsider his mind regarding Wiley. When Carly learns that Drew has turned to Nina for assistance, she will be furious. Therefore, General Hospital will be the subject of several explanations!

General Hospital: Esme Continues Her Plot, Britt Gets A Delivery

As Esme returns, she finds Scott Baldwin and Nikolas, and Ava Jerome Cassadine in a meeting. Esme might then get aware that a divorce is being planned and use that information to further her own “Nava” annihilation scheme.

Cody Bell will speak with Michael and Willow Tait at the Quartermaine stables, so he may ask about the position Sam McCall suggested. During a conversation with Kevin Collins, Britt gets an unexpected delivery. Will that have anything to do with Britt’s most recent incident or some eerie connection to the past?

No matter what happens, Britt will get her hands on a startling object, so be sure to see what else is coming. General Hospital reveals that numerous Port Charles residents would have some challenging circumstances and challenging setbacks the next week. General Hospital airs every weekday on ABC. TV Season & Spoilers is here with exciting new updates for all your favorite daily soaps. So stay tuned and don’t miss out!