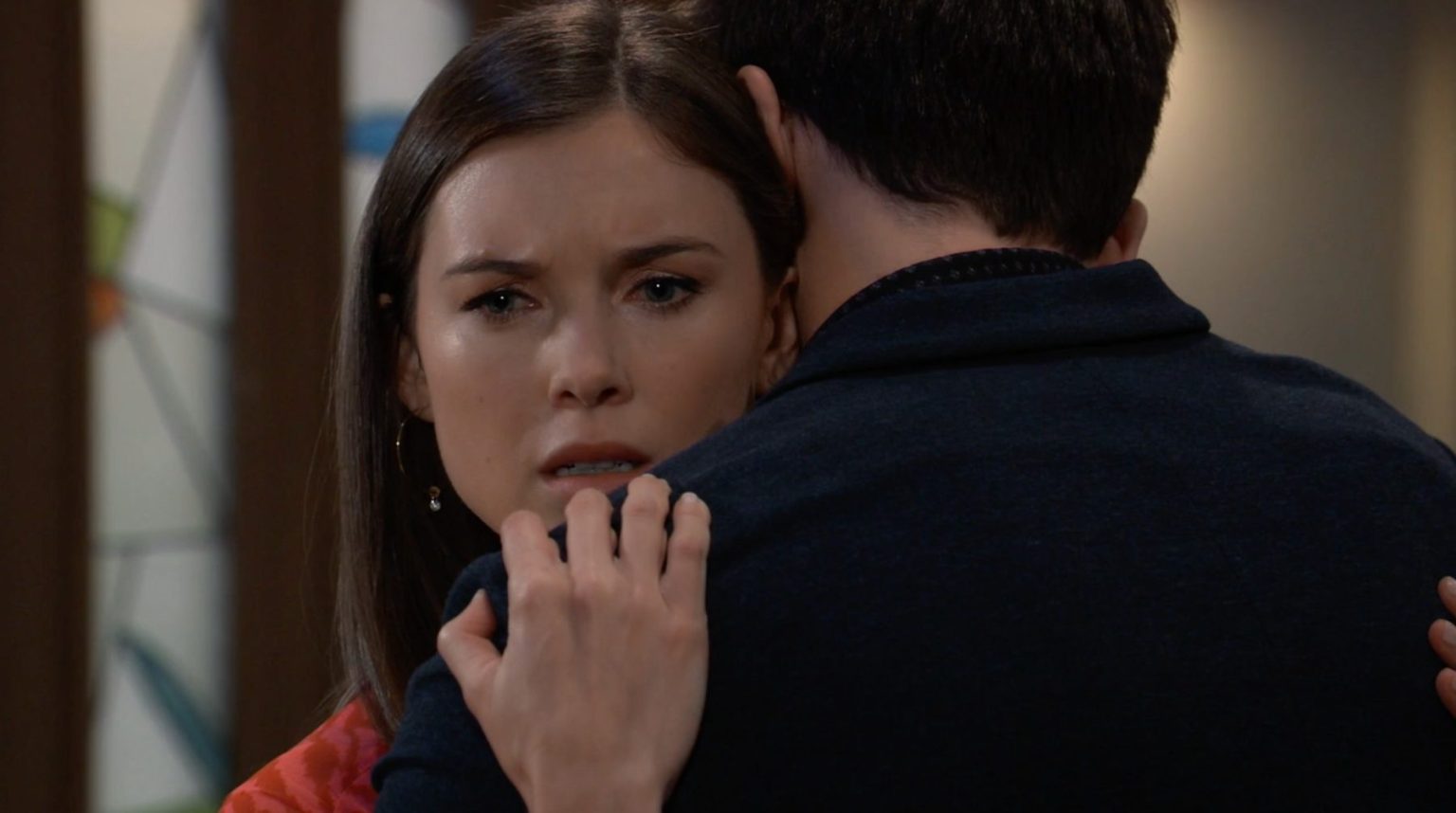 General Hospital Spoilers For Thursday (May 5, 2022): Willow Gets A SHOCKER, Chase-Brook Come Closer

General Hospital spoilers for May 5, 2022, reveal that the upcoming episode will see friends and family being there for each other in difficult times. First off, Chase and Brook will spend some time with Violet Finn. Then, Terry will offer an insight into Liz’s stalker incident while Dante gives updates to Sonny about business. Furthermore, Willow will demand answers from Carly about her mother. What will happen then? Keep reading to find out.

General Hospital spoilers for May 5, 2022, suggest that Violet Finn will want to have a tea party with her uncle, so she will have one. In the meantime, Brook Lynn Quartermaine will get a mysterious phone call, and she will be glad to hear a new voice. We don’t know who Brook will be talking to, but she will visit Violet and Chase later.

Furthermore, Liz and Terry will enjoy an evening together where Terry will tell Liz that she supports Hamilton Finn when it comes to the topic of ghosts. In addition, Terry might give out some advice that Liz will find difficult to accept.

After a while, Liz will change the topic of discussion and focus on Terry’s love life. The spoilers tease that while Liz and Terry are on the outing, they will cross paths with Chet. There are also chances of another stalker act taking place because they’re happening more frequently these days.

More General Hospital spoilers suggest that TJ will talk to Britt about losing a patient. Viewers who are keeping up with the show know that TJ tried his best to save Harmony Miller’s life but could not. So, Britt will offer TJ some advice about coping with these losses and more.

Moving forward in the episode, Dante will meet with Sonny at the boxing gym and offer him updates about Harmony’s death. Then, Dante will talk about the robbery that somehow ended up with one thug being beaten up in the hospital and another one missing. He will also be concerned about all the other attacks happening in Port Charles and how Sonny would deal with them.

So, Sonny might start wondering if Dante is pointing out that Sonny’s business is vulnerable. Then, Sonny will clear the air by telling Dante he can handle everything that comes his way, but Dante will be wary of that.

Next on General Hospital, Carly and Michael will think before saying anything in front of Wiley Quartermaine-Corinthos. Both of them will also be there for Willow during this difficult time. But, Michael will be intrigued to know the secret that Harmony was keeping. And Willow might also demand answers

Regular viewers know that Carly now knows that Nina is Willow’s bio-mom. And Harmony begged her to keep that secret under the wraps. Carly might tell Willow that Harmony was not her real mother, as Alexis already knows this. But she might not reveal the birth mother’s name.

We will see a lot of drama and action in the coming days. In the meantime, TV Season & Spoilers will keep you updated about all the happenings of the soap opera. General Hospital airs on ABC all weekdays. Keep an eye on the space.