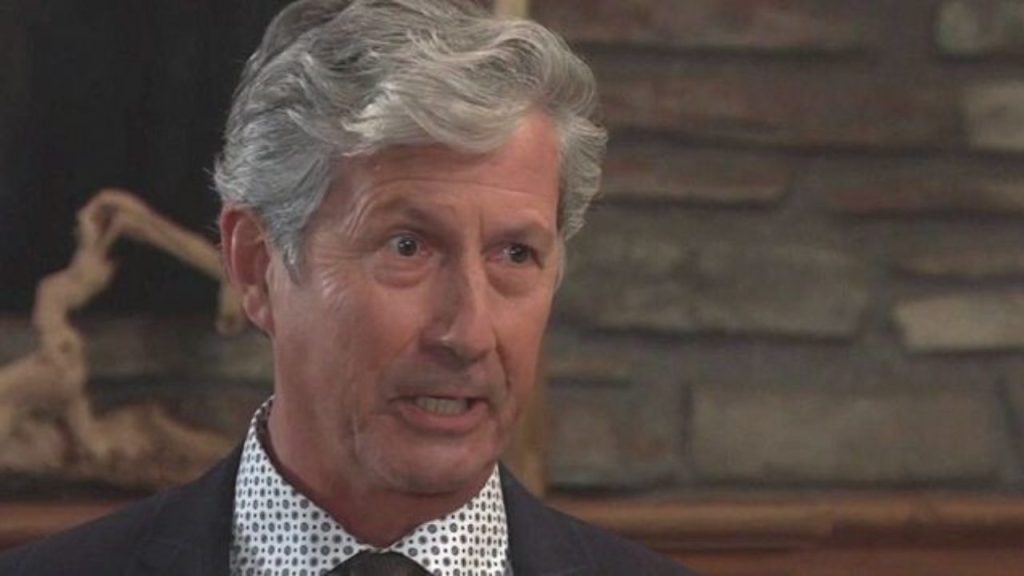 General Hospital spoilers for Wednesday, April 6, 2022, suggest that Ava, Sam, and Dante will have a private meeting against Victor. At the same time, Victor will plan his next move after meeting Laura. However, he will refuse to follow her words.

Then, Ava will develop another plan to push Esme out of her house. And Curtis and Portia will throw a housewarming party to celebrate their new house. But something dire will happen. Keep reading to know more.

General Hospital spoilers for Wednesday, April 6, 2022, suggest that Sam will meet Anna and Dante to discuss their next step to take Victor down. Anna will admit that she noticed them cooking something, and Sam will reveal that they learned something. However, it remains unknown what they learned. But it looks like it could leave Anna and Felicia on another undercover mission.

General Hospital: Ava Comes Up With Another Ultimatum

As for Ava, she will corner Nikolas and perhaps give him another threat. Scott Baldwin advised Ava to use her marital property in her favor. With that, Ava knew what to do now. Ava will come around with the same thing again, and Nikolas will suspect she’s up to another ultimatum.

Meanwhile, Esme will talk to Spencer privately and hope that there could be a way for them to stay together. Spencer will struggle since he doesn’t trust Esme, but he can’t deny the influence she has on him.

At the Metro Court, Laura will speak to Victor privately. She will open up about her displeasure. Victor will ask her what he did that upset her. But it may be less about his words and more about his influence overall. Laura will appear upset over Victor’s influence on Spencer and may demand him to back off. No doubt, Victor doesn’t want to hurt his family member, who respects him a lot.

So, Laura won’t be lucky this time. Meanwhile, Victor will also send someone a text to get things done as soon as possible. He will rather become impatient. As per General Hospital spoilers, it will be related to his plan to set someone else for Luke’s murder.

Meanwhile, Sonny will meet a visitor. He will ask him to do something. But Sonny will ask what happens if he refuses. This visitor could be Victor as well, who might decide to approach Sonny and change his plans.

On the other end of Port Charles, Curtis and Portia will celebrate a little housewarming party on Wednesday’s episode. Curtis will stand beside Drew Cain, who will suggest they need to fight hard until it’s over. That may lead to another discussion about Trina and the legal battle

she’s facing currently. Though Curtis and Portia will worry about Trina, they will take some time to celebrate their new house with some guests.

Marshall will also be there with Stella. He will be worried about the secrets she’s keeping for him. Marshall may encourage her to speak the truth. Unfortunately, she will collapse soon and leave Curtis and everyone in shock. Spoilers for Wednesday, April 6, 2022, suggest Stella will soon rush to General Hospital. Stay tuned. TV Season & Spoilers will keep you updated. General Hospital airs all weekdays only on ABC.