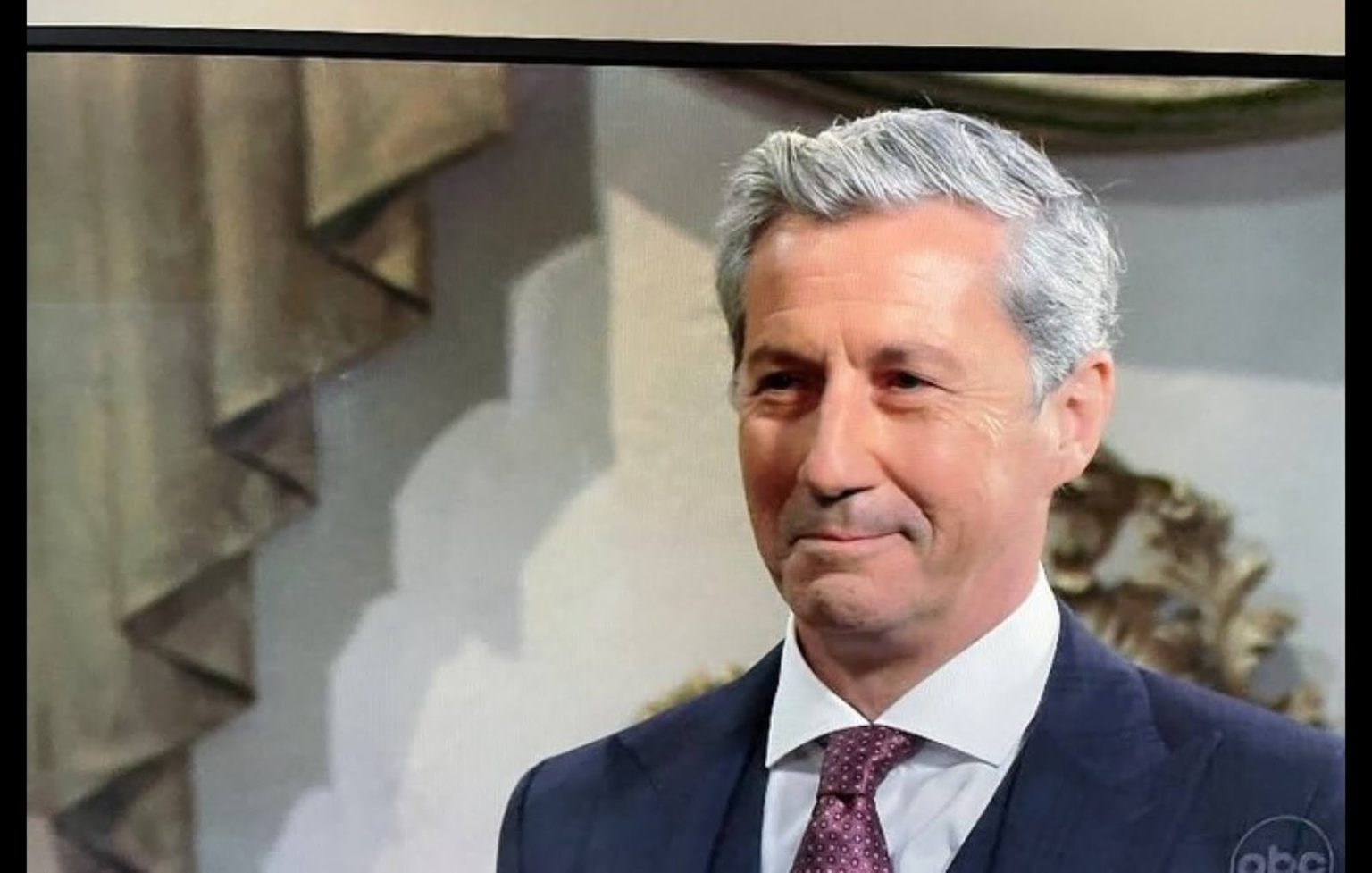 General Hospital spoilers for Wednesday (October 6, 2021) are out, and it reveals that the upcoming episode will see some major confessions. Brook will speak to Chase and tell him about all the troubles she is facing. Then, Maxie will also dig deeper into her feelings.

Sam and Dante will take the next step in their romance, and Valentin will come face to face with Victor. General Hospital spoilers suggest that Victor will tell Valentin everything about the plan he has come up with and will need Valentin’s help. What will he do? Here is everything to know.

Starting off the Wednesday episode, General Hospital spoilers suggest Brook Lynn will speak to Chase, and this will be about Austin Holt. She will tell him that he is trying to ruin all her hard work. Chase will suggest that Brook should play nice with Austin. So, she will go and apologize to him for acting out. However, General Hospital spoilers suggest that she will continue plotting against him. In fact, she might land in some trouble because of it.

More Austin-related spoilers suggest that Maxie will have a little chat with him. In the preview video, viewers can see Maxie telling Austin that she isn’t the only one who could use some protection. So, could Maxie have a reason to be concerned about Austin? Whatever the case might be, GH spoilers suggest that Austin will play down whatever Maxie is concerned about.

Speaking of Maxie, spoilers say that she will have an epiphany about one of her friends. So, it is likely that she might realize that she has started developing deep feelings for Austin. She might start seeing him in a new light after that. Could romance be on the cards there? It looks like so.

While Maxie thinks about her possible romance with Austin, General Hospital spoilers claim that Dante will push the breaks on his romance with Sam McCall. They have been playing around with the idea of romance for some time now. But, now that they are finally making a move, Dante will hope they move slowly.

Dante will insist that he wants to do the right thing. He is looking at a long-term future with Sam, and he doesn’t want to screw that up. Regardless, Sam and Dante will spend some close moments together.

Elsewhere, Victor will continue speaking to Valentin, who he is trying to recruit. Spoilers suggest that Victor wants Valentin to help him to go up against Peter. But, it is possible that he might not be telling Valentin the whole story.

Victor has been insisting that Peter will kill both of them if they don’t help him. He will then explain a risky part of the plan and tell Valentin that Peter will be the guilty party here. It looks like Victor plans on keeping his hands clean after everything is done.

General Hospital spoilers suggest that Victor had turned to Peter to ask help for activating Drew’s old wiring. He wants to turn Drew into a killer. However, he will pass on all the blame on Peter. Regardless, we will have to wait to see what Victor tells Valentin if it is possible that Victor is aware that Valentin’s baby- “Bailey” is actually Louise, and he might use that.  Nevertheless, General Hospital spoilers suggest that Valentin will want to know what Victor is doing to save Anna. Victor will tell him that Anna will be safe if Valentin agrees to cooperate.

General Hospital spoilers for October 6, 2021, suggests that Anna will gain the upper hand on the bartender. She will realize that there is more to the guy that he has led on. She might figure also out that he might have a hand in kidnapping Valentin. So, she will question him.

But unfortunately, someone else might sneak in with a gun. The preview video for Wednesday sees Anna as she shouts Robert to move and positions the bartender to use as a human shield. Rober and Anna will work together and become an impressive duo. Will they be able to figure everything out? We will have to wait to know.

Rounding off the Wednesday spoilers, Drew will seemingly be activated, and Peter will prepare him for his next mission. Peter shows Drew a tower tarot card and said the trigger phase. After that, Drew reports on Drew. Is Drew really under Peter’s control? Could he be faking the whole thing? We will have to wait to know.

It will be very exciting to see what Drew does when he is given the next assignment. Some very interesting storylines are coming up around Drew Cain

. So, make sure you tune in and enjoy. Tvseasonspoilers.com will keep passing on all the updates about the soap as it surfaces. So, stay tuned. General Hospital airs on ABC all weekdays. Be sure to catch up on all the action. In the meantime, check out the preview video here.