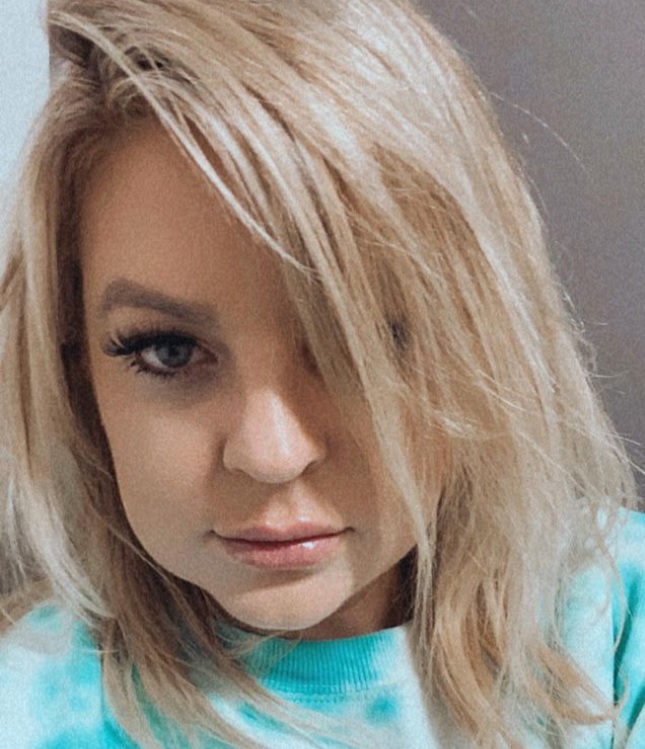 General Hospital comings and goings speculation reveal that a leading lady from Port Charles might be on her way out. This is none other than Kirsten Storms. Regular General Hospital viewers would know that in the ongoing storyline, Maxie convinces Peter that she is ready to leave Port Charles with him. She talks him into leaving Louise and taking her instead. She convinces the man that they can start a new family and build the family they want.

After all of that, the couple leaves the baby, and both of them leave Port Charles. While Maxie has left an earing to forgive Anna and Dante, a clue that would help them find her, it is less likely that they would be able to find her just now. So, could Kirsten Storms leave Port Charles? General Hospital fans would know Wes Ramsey’s contract is up and he is most probably leaving the soap opera. Since Peter is going, could Maxie leave too?

Soap fans would also recall Soap Opera Digest has recently teased that a show will let go of some characters. It was a blind leak, and we did not know which soap opera was it talking about. Given how the storyline is moving forward, it looks like it could be Kirsten Storms.

GH viewers would recall the actress who took off from the soap opera a few months back when she underwent brain surgery.

In an ongoing health issue, Storms had developed cysts in her brain and was facing a number of issues because of it. She got them operated on and hence took time off to recover. While she has recovered well, what could be happening now? Would Kirsten really be leaving Port Charles?

We will have to wait to know. As of now, neither the show nor the actress has confirmed anything like that. But given how the storyline is moving forward, it is something that could happen in General Hospital. Do you think Kirsten would leave the soap? Tell us in the comments below.