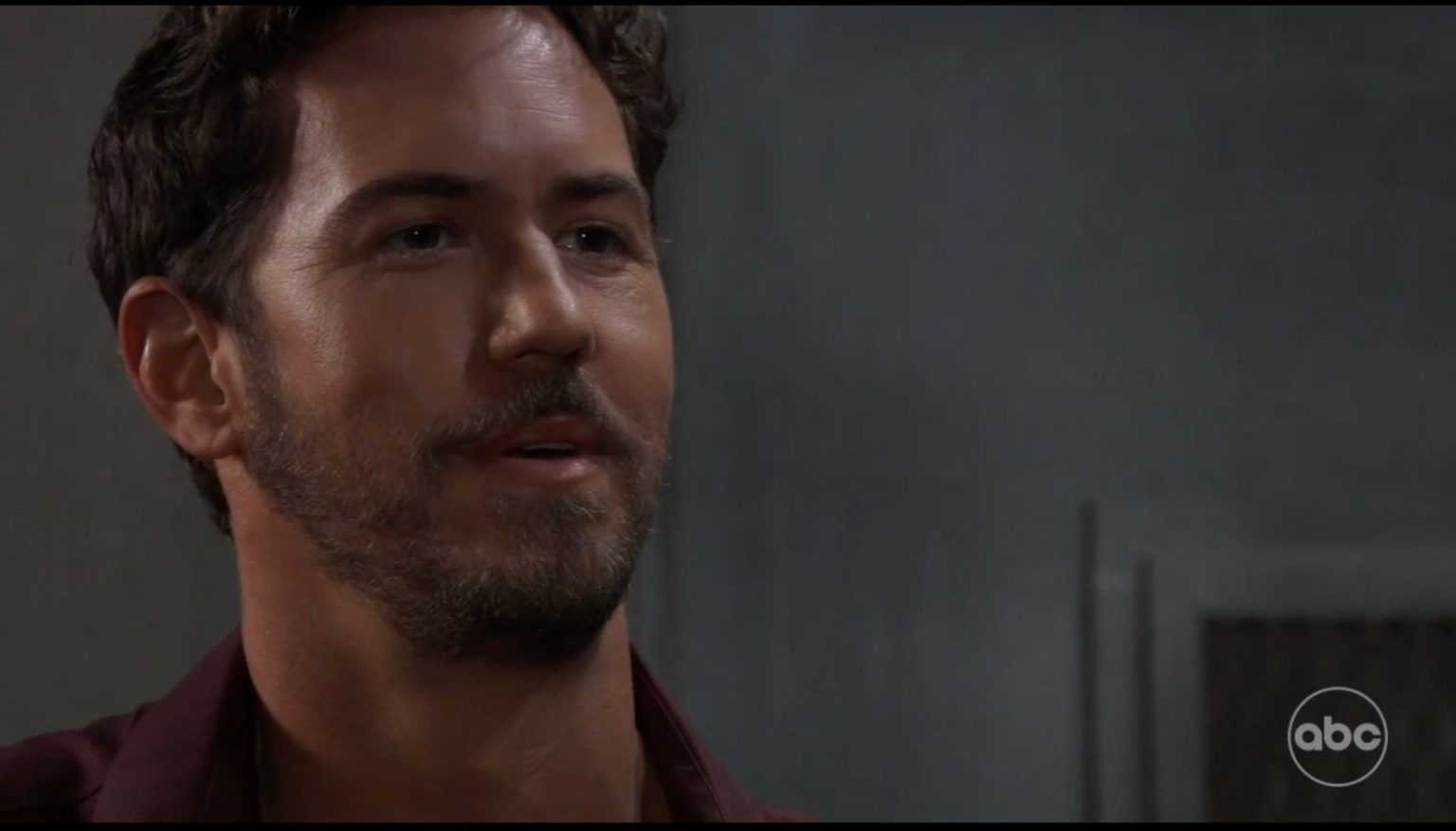 General Hospital Spoilers: It’s Time For Peter To Die! Will He Be Dead For Good?

If there is one question all the General Hospital fans have been asking, it is, would Peter die this time? Tv Season & Spoilers readers would recall that a few weeks back, Peter fell down the stairs, and everyone believed that he would be dead. However, that did not happen.

Instead, Peter returned in all flesh and blood, looking for revenge. But now, He has been poisoned once again. And this time, many people have their eyes on him. So, would he die for good this time? We weigh in.

Peter Is In The Hospital

General Hospital viewers who have been keeping up with the soap know that Peter has been poisoned. Owing to all of that, he has now been shifted to the Hospital. Right now, Peter is hanging between life and death, but we know that he will pull through. No General Hospital spoilers talk about Peter succumbing to death because of poisoning. So, he will make it out alive. However, that doesn’t mean that he will make out of the hospital alive.

Right now, Peter is heavily guarded at General Hospital. So, there will be a number of roadblocks in his inevitable escape attempt. He is heavily guarded. With so many armed officers and security cameras monitoring Peter so closely, sneaking around will become very difficult for him. And as per Tv Season & Spoilers, many Port Charles residents want him dead. So, Peter might be able to avoid death by poisoning. But from what the latest General Hospital spoilers suggest, he is still in danger.

General Hospital: Who Will Kill Peter?

The list of people wanting to kill Peter is too long at the moment. The first in the list is Maxie Jones. She wants Peter dead to protect her daughter and avenge all the pain that he has inflicted on her. However, she isn’t the only person around. One person who really wants Peter dead and even has the opportunity is Elizabeth Webber.

Peter killed her husband Franco, and he is also the reason why Jason isn’t with them anymore. In the recent episode, viewers got to see Liz as she told Finn that it would have been so much better if Peter had died when he fell down the stairs the first time around. So, it is possible that this time, she might take things into her hands and end up killing Peter.

By chance, Peter somehow escapes Liz, Britt could also be waiting to kill him. Britt might want to avenge Jason’s death

, and she might do something nobody expects her to. The thing is, the list doesn’t end here. General Hosptial viewers would know, Nina desperately wants Peter dead. It is possible that Nina might end up killing Peter. There are also speculations that Nina’s redemption storyline might be underway. So, she might redeem herself by saving Port Charles residents from Peter’s reign of terror.

The recent General Hospital preview for the week of December 13-17 also saw how Sonny promised Carly that Jason’s death would be avenged. What if the mob boss takes things into his own hands? Tv Season & Spoilers recently reported that Sonny and Peter would anyway come face to face soon. How interesting would it be to see Sonny killing Peter to avenge Jason’s death? All GH viewers know how important Jason is for Sonny. So, if that happens, it would be plausible.

How Are Fans Reacting?

While we are all speculating how Peter would finally die for good, fans seem to have varied reactions to this. All fans agree that Peter has inflicted a lot of pain on everyone in Port Charles and certainly wants him to repay. However, not everyone wants him dead.

While some fans want Peter to stay because they like the portrayer Wes Ramsey, others believe that General Hospital would not kill Peter. “Nobody really dies on GH, They will continue stretching this storyline like this,” one fan says. Another fan says that they do wish Peter could be redeemed somehow.

However, even after a little support to keep Peter alive, most GH viewers want him dead. Many fans have quite direct in keeping their opinion on the platform. Many fans want Peter dead regardless of who or what kills him.

What do you think will happen? Will Peter really die, or would General Hospital give him some other storyline? Share with us your opinion in the comments below. In the meantime, Tv Season & Spoilers will keep passing on all the updates about the soap as it surfaces. So, stay tuned.