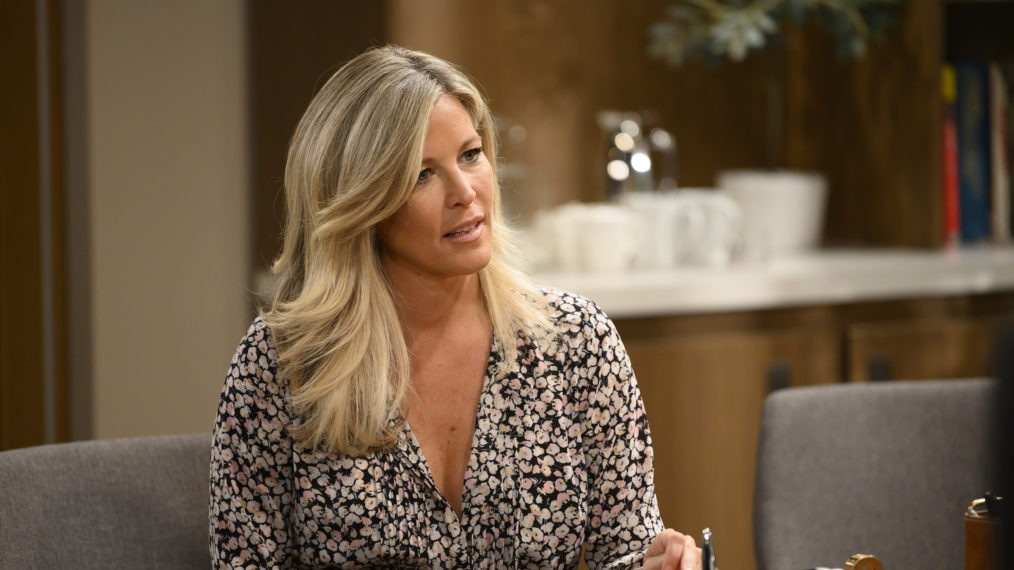 General Hospital fans who have been keeping up with all the updates must know that our favorite star Laura Wright is suffering from COVID. Not just her but the beau, Wes Ramsey, is also suffering from the same. Both of them are resting right now as they aren’t feeling very well. Since Laura has some time on her hand, she has been taking this opportunity to speak to her fans regularly. In her recent Q&A on social media, she told everyone that she is still feeling very sick and is just getting through.

While Laura is sick and we send her all our best wishes, we know that the show must go on. Given that she isn’t really well, we can’t help but think, could she be getting a recast? After all, Chad Duell, who plays the character of Michael Corinthos, was recast recently because of a similar issue. So, could something like that might be happening?

The good news is, that is not the case. While this General Hospital star might not be feeling well right now, she is still on her vacation. So, she is enjoying the time off and healing. However, recently, she revealed that she would be resuming work next week. Answering a fan’s question in her recent Q&A, the actress said that she would be back on the sets of General Hospital next week.

Not only that, but the actress also revealed that a lot of good stuff is coming up in the soap opera. Right now, at General Hospital, Carly has lost everything, including her hotel. She is in a very difficult position right now, and fans are wondering what will happen next. So, Laura assured them that exciting things were coming up. So, we will have to wait to see what happens there. General Hospital airs on ABC all weekdays. Make sure you tune in and enjoy.