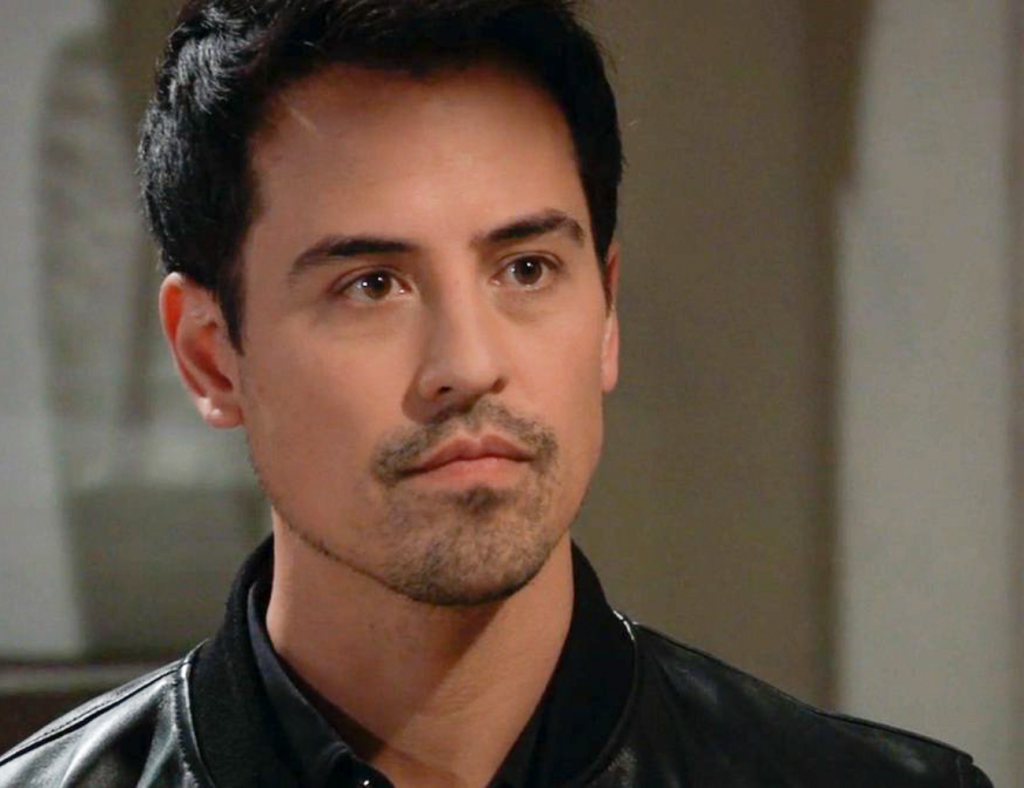 The news of Marcus Coloma exiting General Hospital came as a shocker for fans. Considering that Nikolas Cassadine was in the front and center of more than just one major storyline! Many speculations regarding his exit came forth. However, the star later released a statement clearing the air and citing his health issues as the reason behind his exit from General Hospital. The latest spoilers for ABC’s lone standing soap have now hinted at how Nik will be stepping out of the soap. Keep reading to find out Nikolas Cassadine’s exit storyline.

The Curious Case Of Esme Price And The Cassadine Parapet

Those in the loop of the latest General Hospital episodes know that Esme has done a near repeat of her previous parapet excursions. In the latest episodes, Esme is desperate to flee from the castle, and in an attempt to do so, she hurls herself off the parapet and into the cold waters below. Yes, the same parapet she fell off before during her catfight with Ava. The previous fall was accidental. However, this time it is very much intentional.

Interestingly, Esme was pregnant during both her parapet leaps at General Hospital. Moreover, she and her baby have survived the fall this time too. Although, the latest spoilers claim that Esme will suffer from amnesia post her fall and will fail to recall anything that happened before. Thus complicating matters for an already rattled Port Charles Police Department. However, this turn of events will surely buy Nikolas some time to get his act together. But will it be of any use? Are the walls closing in on Nikolas Cassadine? Let’s see what’s next!

Nikolas Cassadine Gets Arrested For Attempted Murder On General Hospital

Even though an amnesia hit, Esme is claiming to not remember what happened to her at General Hospital, which does not mean there aren’t other ways to find out! When Esme was discovered after her fall from the parapet into the waters, there was a Christmas decoration ornament on her. This ornament was duly taken into evidence and was sent for forensic analysis. Dante Falconeri

The Christmas ornament can prove instrumental in uncovering Nik’s connection with Esme on General Hospital. There is a reason why it was on Esme in the first place! Perhaps, forensics will find a match in their data for the fingerprints on it. And no points for guessing, the match will be Nikolas Cassadine. Or maybe, the ornament will be traced back to some special collection specially created for the Cassadines. Either way, the connection will be made. Once Nik is in the hot seat, the truth of him being the baby daddy comes out. It will start to look like he tried to kill Esme to get rid of her and the baby.

Since we already know that actor Marcus Coloma is no more part of General Hospital. The story can move two ways to neatly write Nik off for the moment. Either he will get arrested for attempted murder, once the connection is uncovered. Or, he will skip Port Charles and go into hiding to avoid the whole mess. Stay tuned to ABC over weekdays to watch it all play out on General Hospital.