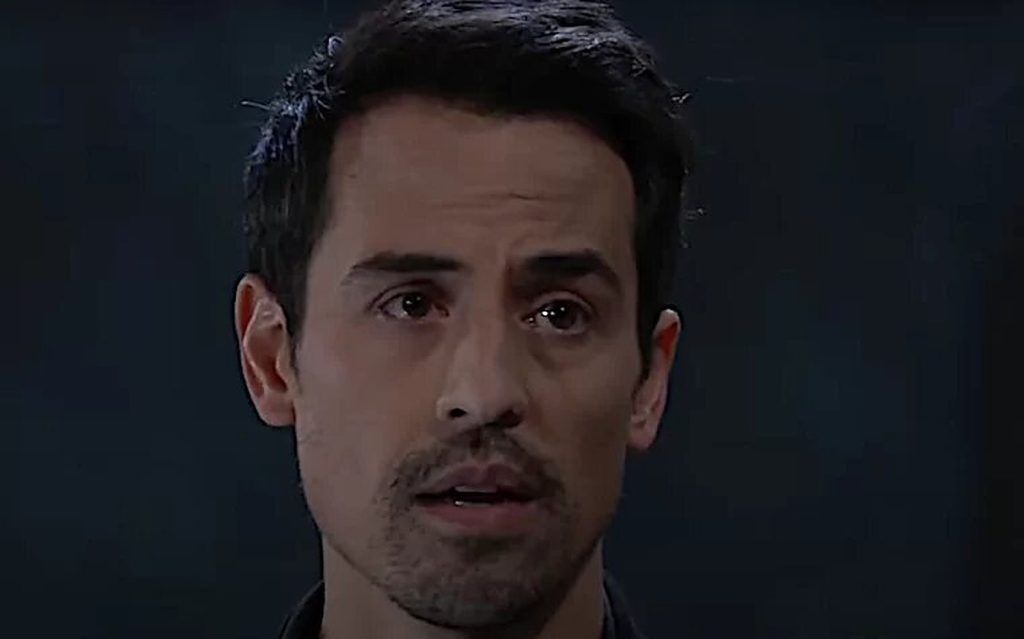 General Hospital spoilers suggest that a new twist might be coming up on the soap opera. Fans know that Marcus Coloma is exiting from the soap opera. So, that would mean that the writers will be planning for an exit for him. GH fans keeping up with the updates would know that Coloma isn’t really happy about this exit, but that does not change the fact that he is leaving. How would GH writers play this? Keep reading to find out.

Nikolas’ Exit From The Show

As for now, fans know that Marcus Coloma’s character, Nikolas Cassadine is one of the central character in the show. The storyline is revolving around him and has either direct or indirect connections to different scenes. General Hospital already showed how Nikolas is having some serious problems from all angles. On one side, he is holding Esme as a hostage, on the other, Ava wants a divorce from him. His own son, Spencer, has disowned him long back, and his uncle, Victor, is no less! Basically, whoever is considered family in Nikolas’ life is having problems with him.

It is pretty obvious that Nikolas is at the center of all the problems. The show has already announced Marcus Coloma’s exit from GH and will air his last episode at the end of January 2023. Now the real question is: in the middle of such a heavy storyline for this particular character, how will he leave, and how the show is going to show him in the end? What will happen to the character Nikolas Cassasdine? Let’s discuss that even further.

General Hospital Spoilers: Is Nikolas Going To Die Or Will Go Missing?

The exit of the main character cannot happen randomly and without proper planning. Looks like the writers have some really dramatic end for Nikolas Cassadine on this show. Up until now, he is facing problems with Victor the most. Chances are there, Victor might be the one who harms Nikolas. Chances are there that Victor might finally discover about the pregnant Esme bombshell and finish off Nikolas for creating more trouble. Or else, Victor is known for keeping people as a hostage for years, so Nikolas might become one of them and get locked up? We will know that.

If Victor doesn’t finish him off by himself, then the hook killer might come into play. The spoilers already hinted that Victor might have a hand in all this hook-killer chaos. Finally, there are also chances that Nikolas might leave the town. Fans know that he has plans of sending Esme to Cassadine Islands once she gives birth. What if he also joins Esme in that? The possibility is high. Nikolas knows that he is only giving trouble to his loved ones by staying in Port Charles, so he may take this step. Whatever the case, Nikolas will exit the show by the end of January 2023. Stay tuned to watch the real reason behind it. General Hospital airs every weekdays on ABC. For more updates and spoilers, visit our website, TV Season & Spoilers.