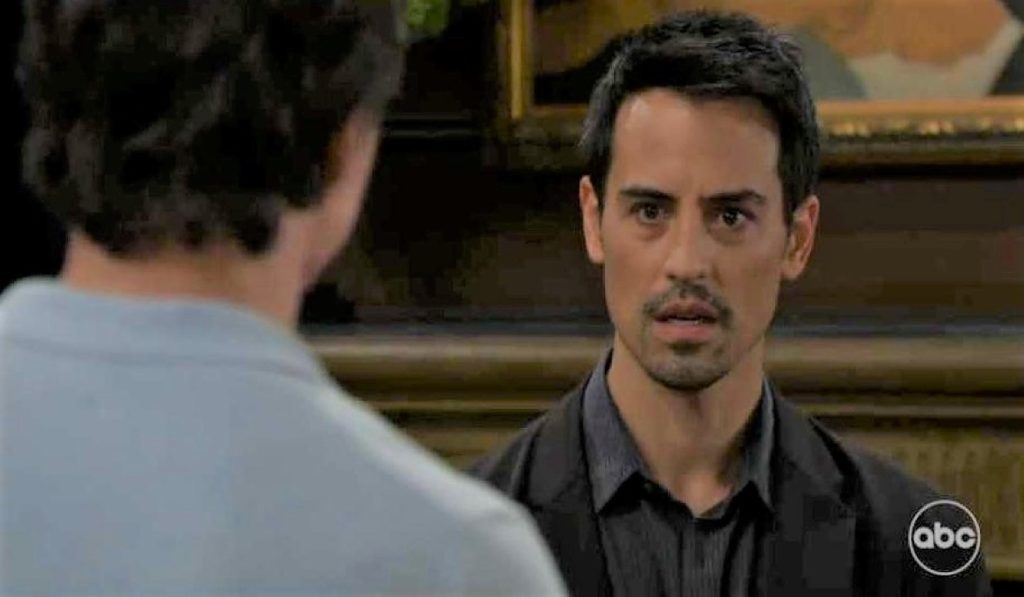 Things have become rather messy off-screen for General Hospital lately. Ever since the news about Marcus Coloma exiting from General Hospital came out, all fans have been confused about what that could mean for the character Nikolas Cassadine on-screen. Given that Nikolas is in the front and center of a big storyline, it leaves us with a number of questions. However, we feel like we have some answers right now.

Daytime Confidential recently reported the news that Marcus Coloma was fired from General Hospital. Responding to this in rage, the actor has denied filming the remainder of episodes of the soap opera. However, the latest report by Soap Opera Digest helps us predict what can happen to Nikolas Cassadine’s character. A comment from an ABC rep confirmed Coloma’s departure, and with that, they also spoke about the timeframe in which the character would leave the canvas.

Since there is talking about Nikolas leaving the canvas, it is likely that GH’s go-to temp Nikolas, Adam Huss, will step into the shoes of Nikolas Cassadine soon enough and will finish all the episodes. However, after that, Nikolas will leave Port Charles for at least a little while. A number of characters in the town, including Ava, Ryan, Heather, and Esme, are after Nikolas. So, it makes sense that he would be out of town soon. But that doesn’t mean that he cannot return later down the road.

Some spoilers suggest that for now, Adam Huss might step in as a temporary character. But he could be replaced by someone else after that for a more temporary role. Many long-term General Hospital fans have been talking about how they want Tyler Christopher to return as the dark prince. But would he? That is a question that we still need answers to.

As for what Marcus Coloma is up to now, the actor took onto his social media. He, along with his dog, featured in a video as they talked about his departure from General Hospital. The actor says that even saying it breaks his heart, the truth is that he is out. With that said, he appreciated how there is a very familial feeling on the sets of General Hospital and how the fans are also very loving towards the actors. All of his castmates poured love on him in the comments section of his post.

Comings and goings are very common and normal on such long-running soap operas, but how General Hospital tackles this one will be very interesting. It will also be interesting to see what Marcus Coloma does next in the stint. We will Marcus the best of luck in his future endeavors in life and would love to see him do well. As for General Hospital, Nikolas remains the front and center of a very major storyline on the soap. Stay tuned to see what he does next. General Hospital airs on ABC all weekdays. Don’t miss the action.