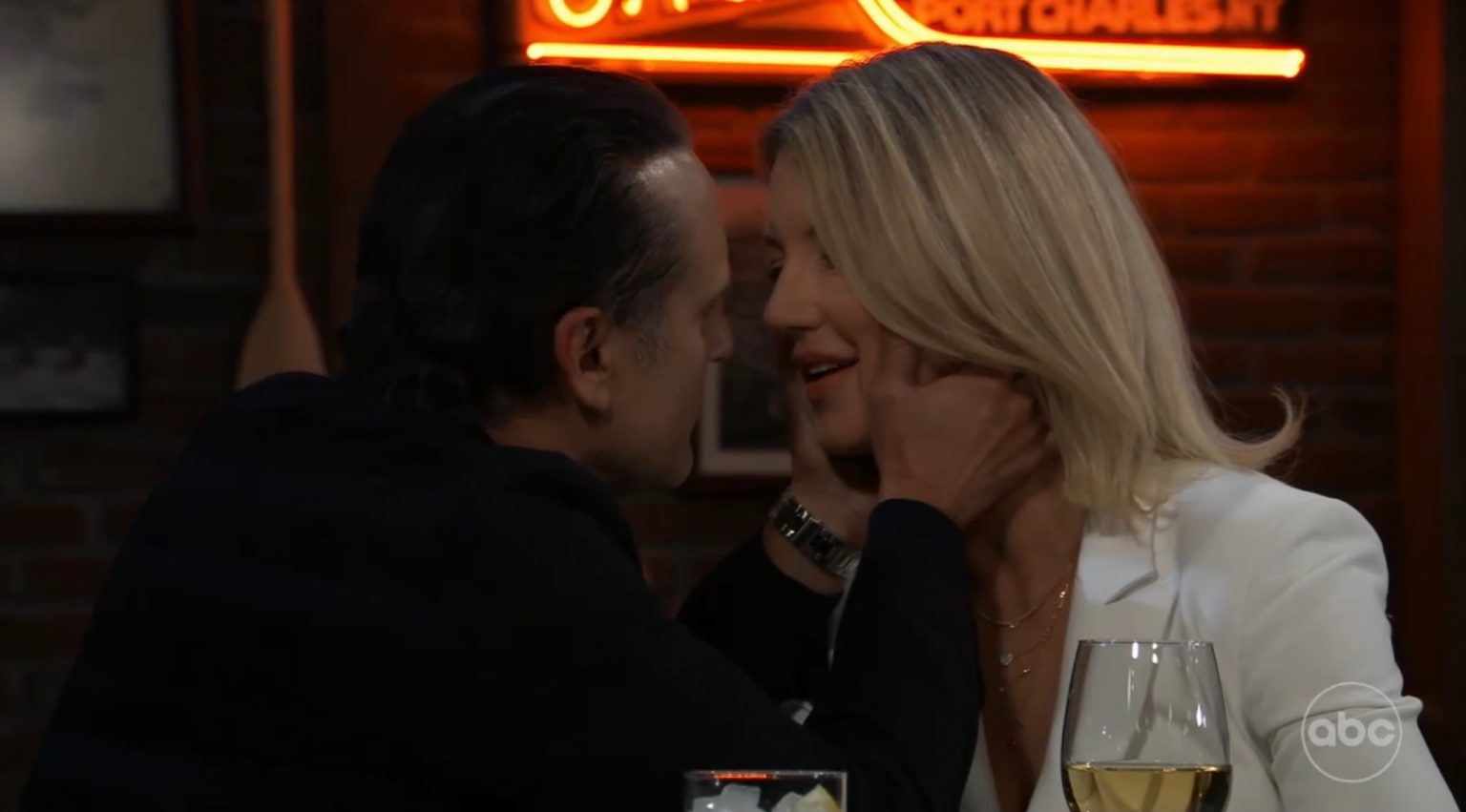 General Hospital spoilers suggest that Sonny and Nina might be planning their future together, and the season of joy would bring a lot of love and progress for both of them. The spoilers hint that these love birds (despite everyone elses’ opinions) might decide to get married soon. Would Sonny pop THE QUESTION For Nina? How will everyone else react to that? Keep reading to find out.

General Hospital: Sonny And Nina Are Much In Love

What started off as a relationship of betrayal has now bloomed into a relationship that is full of love. Nina had successfully hidden the truth about Sonny’s real identity from him while the two of them continued to fall in love with each other. While everyone disapproved of this relationship, love won above everything else. Now, Sonny and Nina are happy together. There are elements in Port Charles that have been creating issues, but that hasn’t stopped the two of them from being together.

In fact, General Hospital fans who have been keeping up with the soap would have seen how Sonny is falling a little more in love with Nina. In a recent episode, he gifted her earrings to show her how much she means to him. Nina obviously loved them, and both these love birds shared an emotional moment. It seems like we have crossed the mark where either of them would back off. So, could they now be planning for a future with each other?

Sonny POPS THE Question, Would He And Nina Get Married?

General Hospital spoilers for the week of December 5, 2022, suggest that Nina and Sonny will sit down and talk about their future. They will discuss what they want, and it is possible that Nina might hint at wanting to spend all her life with the ex-mob. Given how Sonny has grown to fulfill every wish Nina has, it is possible that he might take this into account and give the biggest gift to Nina this Christmas.

The speculation making rounds suggest that just around the holidays, as Nina and Sonny get cozy in each others’ arms, Sonny might pop the question, and Nina would be over the moon. We are not saying that they will get married right away, but the ball could start to roll now. There are too many roadblocks for the two of them, and it might create issues for them. The one on the top of our heads is the Willow maternity truth. It would get very interesting when Nina comes to know about it. Moreover, Carly is no saint. So, we can expect her to create problems too.

With that said, Nina and Sonny have fought all odds up until now. They have fought every person who has ever caused a problem in their love. So, who is to say they won’t do it again? General Hospital spoilers suggest that love is in the air in Port Charles, and it might get more beautiful in the upcoming days. Do you like Nina and Sonny? Tell us in the comments below.