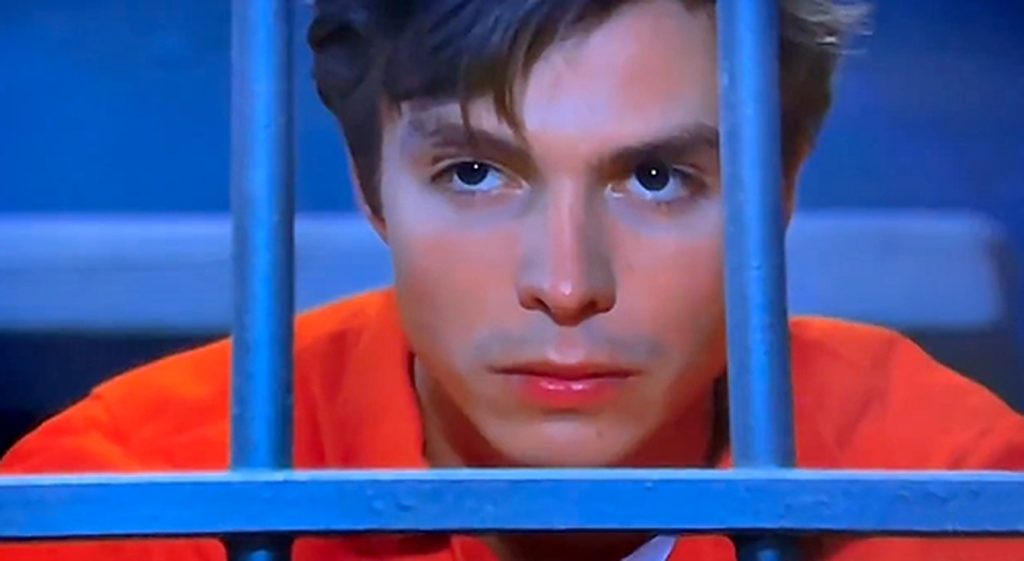 General Hospital spoilers tease that Spencer might be in grave danger in Pentonville. Possibilities are there that Spencer’s connection with Sonny and Laura will trigger Cyrus to take bold steps. So, what is in fate for Spencer once he starts his prison time? Let’s read further to understand where the storyline might take us.

Spencer On His Way To Pentonville

General Hospital viewers know that after stalking Ava and causing trouble in Cassadine Family, Spencer was sentenced to serve six months in jail. However, he escaped the prison to visit his mother’s grave, where he met Trina. After completing his prison time, situations demanded Spencer to be Trina’s alibi.

In order to save Trina, Spencer had to disclose the time when he escaped prison to the jury. Unfortunately, even if he escaped for only half an hour, the jury punished him for that. As a result, Spencer was sentenced to serve the jail for another three months. Now that all Trina-related issue has come to an end, Spencer will have to return to his prison. However, the latest hints indicate Spencer getting caught in grave danger. What might be the possible reason? We will know soon.

General Hospital Spoilers: Cyrus Uses Spencer As A Pawn? Is He In Danger?

General Hospital fans know that Cyrus was transferred to Pentonville, where, now, Spencer has also landed. General Hospital has clearly shown that Cyrus hates Sonny; on the other hand, he has a love-hate relationship with Laura, Spencer’s grandmother. Will Spencer’s connection to Sonny and Laura trigger Cyrus to make a bold move?

Well, chances are there that Cyrus will definitely make use of this situation and use Spencer as a pawn. Even though Cyrus likes teasing Laura, somewhere deep within, he likes her. So, in order to impress her, he might save Spencer from his inmates’ attack. If this happens, Spencer will become indebted to Cyrus, which clearly is not good for him.

But at the same time, we also have to see that Cyrus hates Sonny’s guts. So, possibilities are there that he might also try to hurt Spencer to take his revenge on Sonny. Whatever the case is, Spencer will be sandwiched

between Cyrus’ needs. So, it is crystal clear that Spencer will surely be used as a pawn and will be in grave danger.

Cyrus might either add to that danger or save Spencer from it. There is no guarantee of safety when a slippery character like Cyrus is around him. Stay tuned and watch General Hospital, it airs every weekdays on ABC. For more updates and spoilers, visit our website, TV Season & Spoilers.