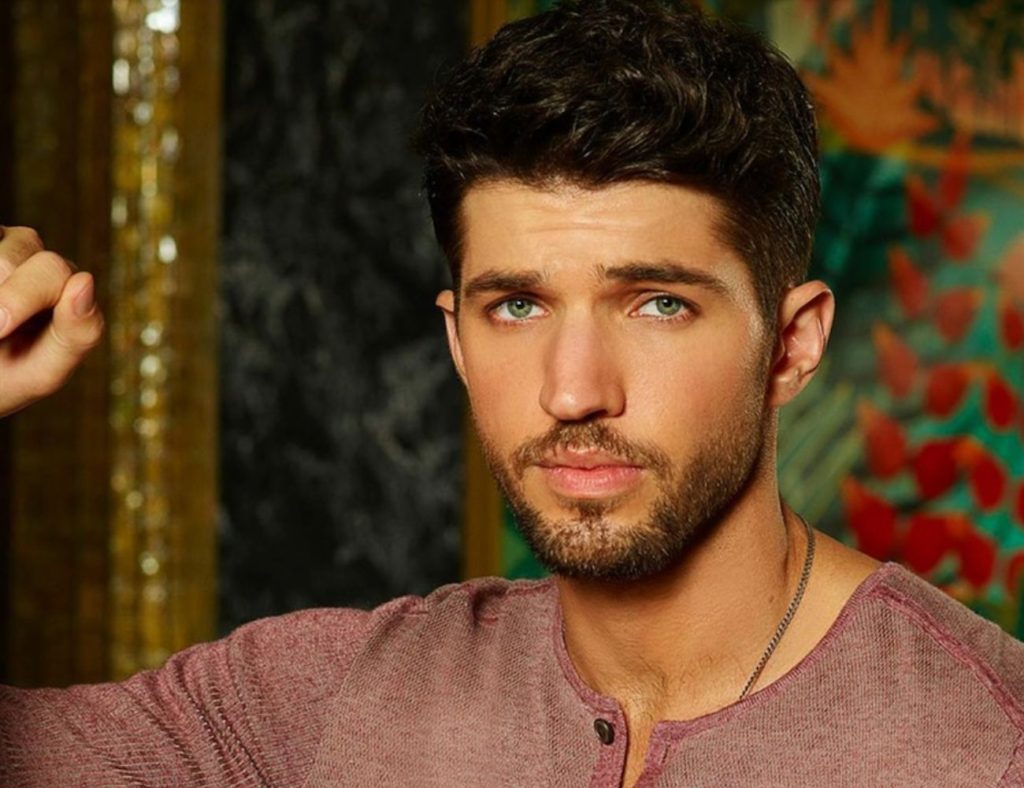 It has been a while since General Hospital fans saw Bryan Craig as Morgan on their television screens. However, the handsome actor recently appeared on their Instagram timelines and surprised them with some fantastic life updates. As well all completed another year around the sun and brought in the year 2023, Bryan also marked a huge personal milestone. Moreover, the talented star wasted no time in sharing the news with his fans and followers.

Those who follow the General Hospital star on Instagram know that Bryan Craig has been having a tremendous time in his personal life of late. On November 22, 2022, he took to his Instagram account to announce his first-year anniversary with his ladylove, Daniela Lopez Osorio. He posted a carousel post with multiple pictures of them to wish her a Happy Birthday. The actor addressed Daniela as his ” baby angel love mama lady girlfriend wifey” in the caption of the post. Moreover, he declared that he loves doing everything with her. And that he loves her so much. Furthermore, he asked his fans to wish his “girl” a happy birthday. Which they heartily did!

A few weeks later, On January 8, 2023, The General Hospital star posted another huge update on his Instagram stories. Bryan Craig declared himself as one month sober. Furthermore, he shared with his fans that he has never felt more energized, healthy, motivated, and clear-minded before. He also added that the update might sound a bit “cliche” to the reader, but it was true. Well, we certainly believe you, Bryan. Moreover, this exciting accomplishment will also motivate others who have just embarked on their sobriety journey. The first few days are the hardest, and every shred of motivation matters.

Additionally, General Hospital alum Morgan went on to add that he has never started a New Year on a better note. He hopes to continue getting the positive effects of this change in his life. Bryan also took the opportunity to thank all his near and dear ones for helping him on his journey. “You know who you are. Big love.”, He concluded the post by giving them a shoutout. Bryan has truly won us over with his excitement and positivity toward a sober life. We wish him all the best in his journey. Also, if any of you are trying to remain sober, please know that it might be hard right now, but the results will be worth it. All the best to all of you. May 2023 be the year of great health and joy for all of us. Stay tuned to TV Seasons and Spoilers for more such updates.