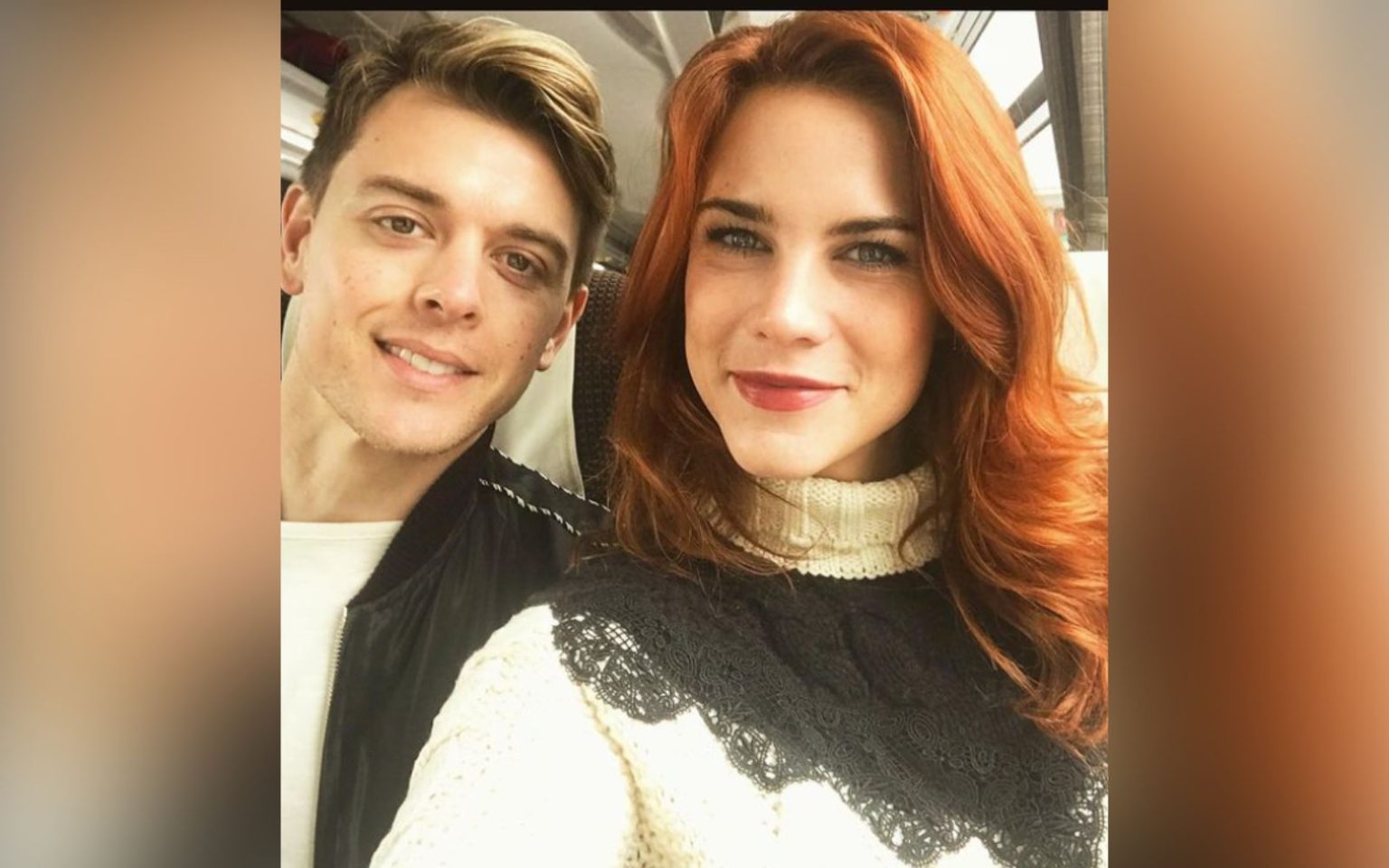 General Hospital star Maurice Benard is back with the latest episode of his Youtube chat show, State Of Mind! This one, please take our word for it, is a must-watch! We watch our favorite stars on screen every day for entertainment, embodying fictional characters that may be poles apart from who they are in real life. But, shows like these give us an insight into who they are as real-life people. The latest guest to bare his soul on Maurice’s show is none other than the young and talented actor Chad Duell.

Veteran star Maurice Benard was all praises for his on-screen son from General Hospital. “I’m so excited,” he started, “Today we have someone very special, he is a very close friend of mine, known him forever!” “It’s Chad Duell!” he exclaimed, “Michael” of General Hospital. Maurice’s fondness for his on-screen son was quite evident from their camaraderie and comfort.

The duo touched on many important topics, covering Chad’s childhood, family dynamics, upbringing, and health. All of them are rather eye-opening and hard-hitting, might we add! Another very important topic that The General Hospital duo spoke about was Chad’s life after splitting with his ex-wife Courtney Hope. How is Chad dealing with that? Here is everything he had to say.

The Young and The Restless’ Courtney Hope and General Hospital’s Chad Duell had a short-lived marriage. The couple dated for five long years and then took the vow of holy matrimony. Unfortunately, after a short period, they decided to part ways for reasons best known to them.

When General Hospital veteran Maurice asked Chad how his life as a single man is, “Do you get depressed?” the question touched a spot. It was evident from Chad’s face. “It is a mental health show,” Maurice reminded his on-screen son, nudging him to speak his mind without inhibitions, and HE did!

“When you go through some sort of a radical change” after living a certain way for an extended number of years. The actor opened up, “There’s two ways you can go with it. You can try to fill the void and rush something just to feel better”. Something that most people do after heartbreak is to avoid the pain and healing process and just jump into another relationship. The second way, he said, is to sit with yourself and decide to stay single until you heal. Although, he confessed that it is hard to stay single because “everybody likes to have someone to love or to comfort them.”

The Road TO Healing

The General Hospital star stated that he had chosen the second way. He is now taking time to build himself into a person he would like to see himself be. He believes that the right relationship, love, and person will come when the right time comes. The star confessed that “I’ve been in relationships pretty much since I was 18.” “Bam to Bam to Bam the next one then the next one.” Maurice was quick to add, “I was the same way”. Chad continued that being that way did not give him much time to understand himself. “Right now, I’m learning how I am as a man. Trying to be the best man I can possibly be.”

Chad made some very valid and thought-provoking points by stating that “If I was to fall back into a relationship again without growing, I’ll be bringing the same old baggage.” General Hospital veteran Maurice too brought up very important questions by asking how much alone time does a person has to take. “The number doesn’t matter,” Chad explained, “ it’s what you do with the time” to heal and grow is what matters. We agree. He further pointed out that entering a relationship unhealed is extremely damaging and wrong. Because you are emotionally unavailable and you end up hurting and messing up the other person.

Furthermore, The General Hospital star added that for his peace of mind and healing. He likes to keep changing up his routine. Some days, he likes to just play a game on his phone or talk to a buddy. On other days, he likes to go to a book store and read books or go for a hike!

While, Chad shared what he has been doing to heal his heart, actress Courtney Hope too actively advocates health and fitness on her social media. Ever so often, the stunning actress posts motivational videos urging her fans to take up some sort of a routine to keep up their fitness levels. It’s heartening to see our stars opening up about their deepest feelings, it gives us the courage to be more open and accepting of our own struggles too.

While, neither of the two talented stars of General Hospital and The Young and The Restless have given any indication of new romances. We do wish them all the very best in their healing journey. We hope that somewhere along the road they bump into everlasting love!