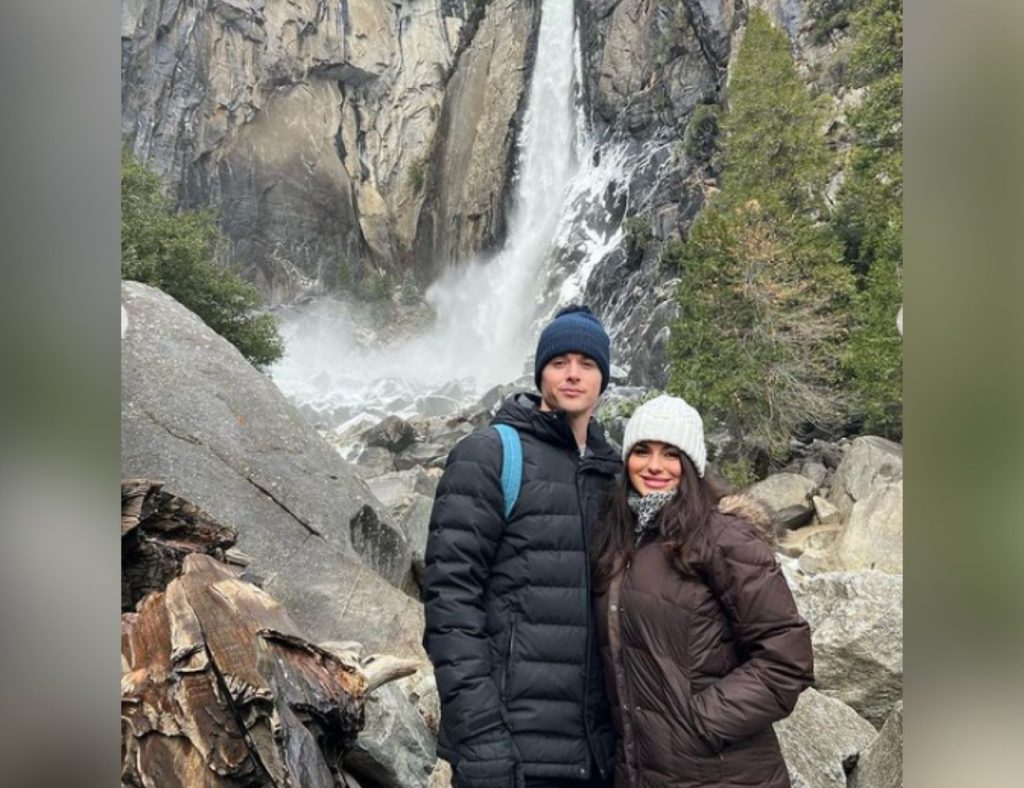 General Hospital Star Chad Duell’s Big REVELATION! Has He Revealed His SPECIAL SOMEONE?

Chad Duell is a heartthrob for many General Hospital fans! Ever since the young talent started portraying the role of Michael Corinthos, step son of Sonny Corinthos, he has won huge love from the viewers. Chad has quite a widespread fanbase across the internet, both for his off screen persona and the on screen one. Off late, Chad’s on screen counterpart, Michael has been goin through an intensely tough time on General Hospital. First with his mission to take down his step dad, Sonny, the mob kingpin, second with the huge personal crisis of Willow’s health.

However, lucky for the General Hospital star, his off-screen life is going much smoother. Chad graciously shared a little piece of his real life with his fans on social media. The famed actor took to his official Instagram account to share some breathtakingly beautiful snapshots from his recent holiday. Recently, Chad took some time away from Los Angeles and the mayhem of shoots to take a breather. He, along with a “special friend”, traveled to Yosemite National Park in California to ring in the New Year.

Along with the spectacular pictures of himself and his lady friend, Luana Lucci, the General Hospital actor wrote a special message in the caption. “Yosemite with this purdy lady.” Chad declared to his fans and followers. “So important to escape routine and take the necessary time to breath in nature.” He further added, calling the whole experience, “something real”. Furthermore, the star also tagged Luana in the post

. For the uninitiated, Chad and Luana have been friendly for a while now, they had earlier posted pictures together dressed in a couple costume during Halloween.

The General Hospital star’s friend, Luana Lucci, is a Brazilian model, and a flight attendant. She too took to her Instagram, to share snippets from her getaway with Chad. In one of her posts featuring Chad Duell, she called him her “favorite person” and added a red heart emoji next to it. Furthermore, she also hinted at many more adventures to come with him. We wonder if these are subtle hints being dropped by them about their status being more than “just friends”.

General Hospital fans would remember that Chad has had a difficult time with regards to his personal life some time ago. He had opened up about it on Maurice Benard’s mental health show, State Of Mind. So, if the star really has found his “Someone Special”, then we are elated for him. He deserves all the love and happiness in the world and we wish him all the best for whatever adventures are coming for him next. Well, that’s what’s up on his personal front. Meanwhile, to find out what’s up in his on-screen life, tune in to General Hospital, airing weekdays on ABC.