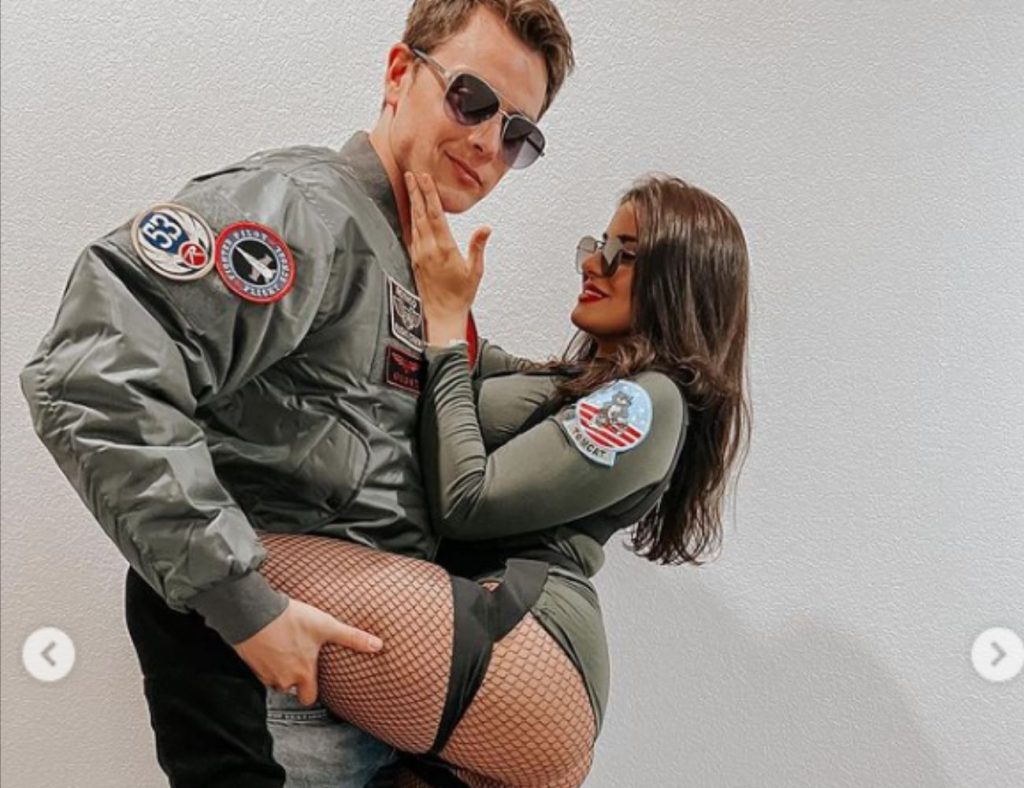 It has been a year since The Young and The Restless and General Hospital stars Courtney Hope and Chad Duell ended their marriage. However, Chad has maintained that they were actually never married. But, the wedding pictures, including the ones Courtney recently shared on Instagram tell a different story.

Chad had opened up earlier on Maurice Benard’s Youtube show about how he is learning to deal with the end of his relationship and slowly moving on. The Young and The Restless actress stayed quiet about the issue for the longest time. All the while, investing herself in building a healthier and a transformed life. Courtney also regularly encourages her followers to adapt a healthy and mindful lifestyle by sharing her workout and body transformation posts. However, recently She too broke her silence about her separation from Chad and addressed the end of their marriage in a lengthy Instagram post.

General Hospital: Moving On To The Next Chapter

Now, it looks like both the stars have finally made peace with the end of their chapter together. Moreover, it seems they have both turned the page to the next phase of their lives. While neither Chad, nor Courtney, have officially spoken about having found new love, their social media very much indicates so. Speculations about Courtney Hope moving on with her The Young and The Restless co-star Mark Grossman first started making rounds when they together attended the wedding of Courtney’s friend and Y&R stylist. They had both shared a selfie together from the wedding on their Instagram stories and fans couldn’t keep calm. They pointed out how the chemistry was just pouring out of the picture!

Now, speculations have taken life that Chad Duell too has found new love! The lucky lady being, Luana Lucci, a flight attended based out of Los Angeles. Chad and Luana both have been sharing pictures with each other on their respective Instagram accounts. However, neither have commented on whether or not they are “together”. But, the usage of heart emojis by them on their pictures together is hard to miss! Earlier today, Chad posted a few pictures from Halloween on his Instagram account. In one of the pictures, he is posing with Luana, dressed as Maverick & Goose from Top Gun. Interestingly, Luana too posted the same photo and hashtagged it CouplesCostume. Did we read COUPLE? Hmm…

While a lot is pointing towards The Young and the Restless, Courtney Hope and Chad Duell are moving on with new partners. We will still stick with “alleged” new partners till the stars themselves announce their relationships. However, we do wish them luck and hope they find love and happiness this time around! What are your thoughts on it? Please share with us in the comments.