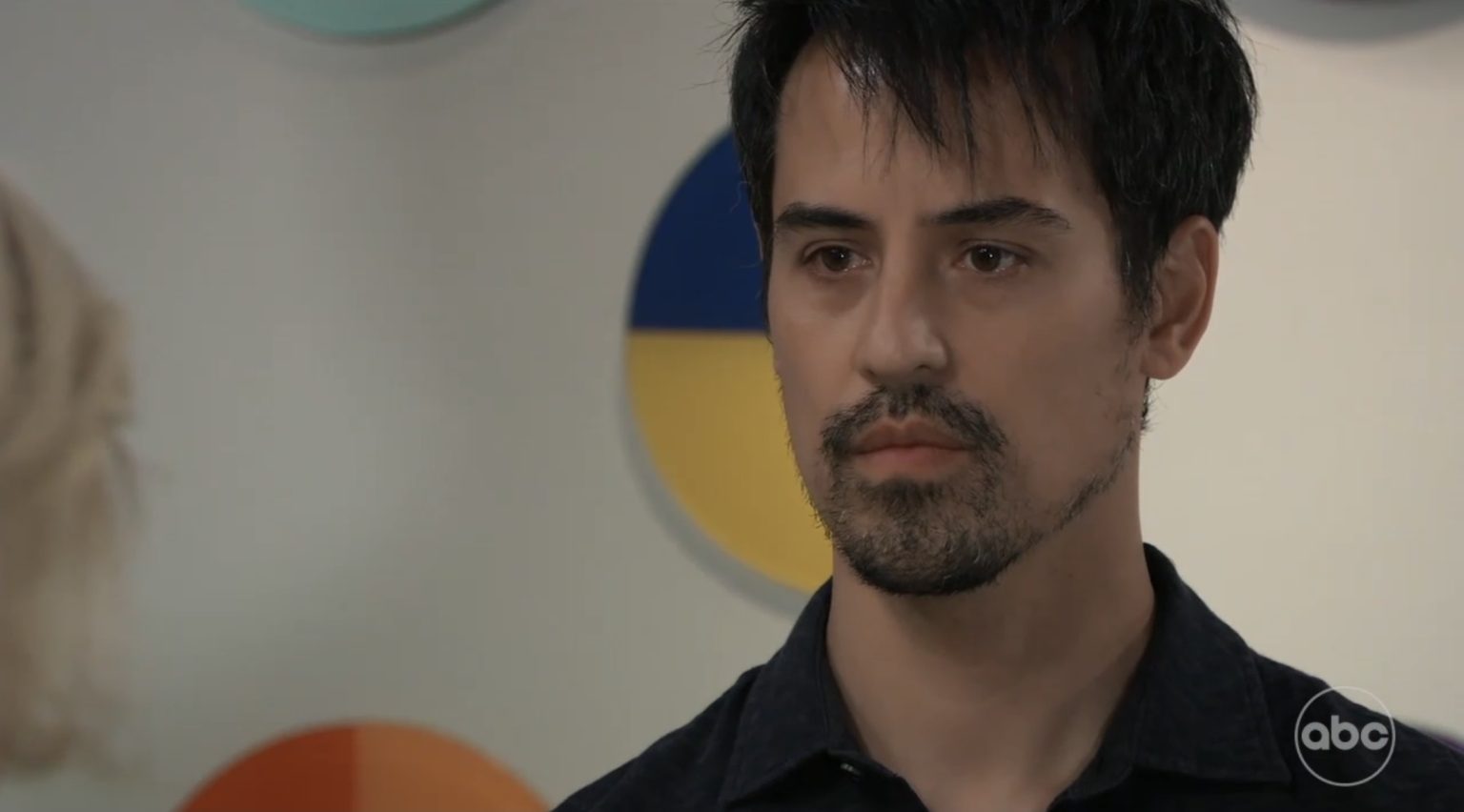 General Hospital viewers know that Marcus Coloma is officially out of the soap opera. However, there are many questions about his exit that are yet to be answered. Previously, the news about him getting fired from the job was making rounds. The reports also suggested that he acted out and did not film the remainder of the episodes. However, now, his rep has cleared the air and set the facts straight.

As Deadline reports it, Marcus Coloma was NOT FIRED from General Hospital. In fact, the statement reveals that his contract came to an end. Owing to his health issues, the production had graciously allowed Marcus to not film the remainder of the episodes. Recently, the actor caught the COVID and has been struggling with health issues ever since. So, he had to take a step back.

The spokesperson also shared a letter from Coloma. There he talks about how he felt like he was with the family right after he walked on the set of the soap. In the letter, Nikolas’s portrayer talks about how he loves the vast fanbase of General Hospital. They have given him so much love and excitement. The actor relays that he is utterly grateful for all the kindness and support.

While many people believe that this could be true, there are General Hospital fans that believe that this is a damage control trick. They believe that Marcus’ name was getting ruined when the news about him refusing to shoot the episodes started making rounds. What the truth remains a mystery.

What we do know for sure is Marcus Coloma is out of the role of Nikolas Cassadine. Since Nikolas is a very important character in General Hospital, it is likely that the character will be recast sooner than later. Lately, Adam Huss has become GH’s replacement for Marcus in their time of need. So, it is possible that he might step back again. What do you think about this? Tell us in the comments below. General Hospital airs on ABC all weekdays. Don’t miss the action.