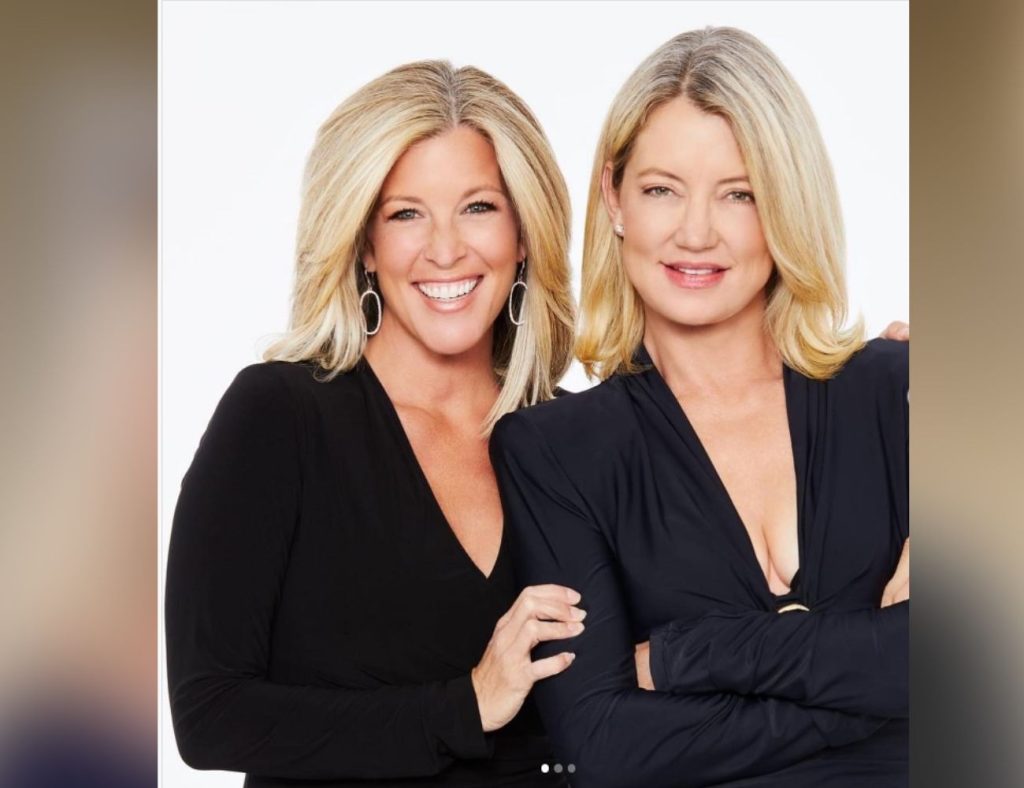 Currently, General Hospital is churning out one intense episode after the other! Carly had been sitting on the secret of Nina being Willow’s mom for months. However, she was driven into a corner in the recent episode and had to come clean in the most dramatic fashion. Carly and Nina’s portrayers, Laura Wright and Cynthia Watros, won hearts for their epic performance. Netizens couldn’t stop raving about their intense portrayal of the complicated feelings the characters were experiencing in the moment. So much so that people thought the scene deserved to be on an Emmy reel!

However, it is no secret that soap fans are beings of deep passion! They have been following their favorite soap for years. Fans are often very invested in the storylines and their beloved characters. Recently, a General Hospital fan let his passions get the best of them and went a bit overboard. We know that Nina and Carly have been at loggerheads since Kingdom Come. Carly hates Nina for keeping Sonny away from his family. Meanwhile, Nina hates Carly’s guts for hiding the truth that Nelle was her long-lost daughter. We can only imagine Nina’s fury on learning Carly has done it again!

Hence, Nina’s current cold hatred towards Carly on General Hospital makes total sense. However, it didn’t sit too well with Carly shippers. A fan took to Twitter to express their anger at Nina but their emotions blurred the lines between on-screen and off-screen. The hatred, which should have stayed limited to Nina, spilled over on Cynthia. The fan wrote that if they saw Cynthia on the street, they might punch her. The talented actress was quick to notice the aggressive tweet. Cynthia Watros swiftly took a screenshot and tweeted it with a simple “Really?”

Actress Laura Wright jumped to bestie Cynthia’s defense almost immediately. It is well known in the circuit that Laura and Cynthia are great friends. In fact, their friendship dates back to their time on their former soap, Guiding Light. Responding to the fan on Cynthia’s tweet, Laura declared that no one could touch Cynthia if she were with her. With one simple statement, Laura made it clear how thick she and Cynthia are. You can see the tweets below!

Perhaps fans will take this little episode as a reminder to respect the line between the actor’s reel life and real life! We hope that Laura Wright and Cynthia Watros continue to remain thick as thieves forever. However, you can continue to watch their on-screen rivalry on ABC’s General Hospital. Meanwhile, stay tuned to TV Season and Spoilers for more such updates.