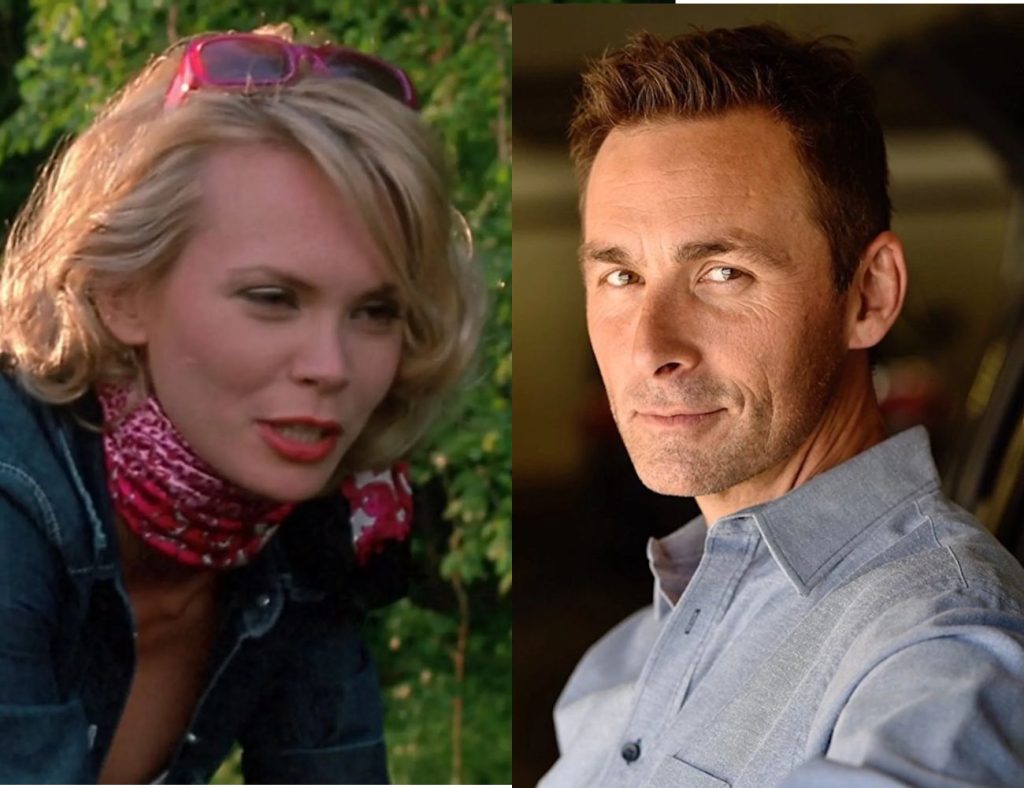 General Hospital: Valentin Gets A Secret Accomplice, Anna Is Insecure

If you have been watching General Hospital long enough, you’d know half of Valentin and Anna’s time passes in countering Daddy Cassadine, Victor. Currently, the duo is in the Netherlands trying to locate the missing Lucy Coe. She was assumed dead on the soap after Victor conspired to have her killed by Holly. However, Holly did not have the heart actually to kill Lucy. Hence she faked the shooting and let the woman live. It is interesting to note that Holly did so wearing an Anna mask, so everyone believes Anna shot Lucy. Thus, Anna and Valentin need Lucy back home to prove Anna’s innocence.

Anna And Valentin Head To The Netherlands In Lucy’s Search

While Valentin heroically rescued Anna from going to prison and suffering a grim fate on General Hospital, they still have to clear her name. And for that, they need to locate Lucy Coe. Anna and Valentin’s quest

has led them to the Netherlands, where they are catching up with an old acquaintance. Long-term viewers will remember this acquaintance as Andre Maddox, While Andre will not have much information regarding where Lucy really is, he will be able to give the duo some leads to follow.

The latest General Hospital spoilers reveal that the information Anna and Valentin acquire from Andre will lead them to Paris, France. While in Paris, Anna bumps into a little french boy (Gabriel Sky). The young boy will prove to be instrumental in their escapade. He will give Anna some key information that will bring her and Valentin closer to finding Lucy. The duo will be able to connect the dots to a building in Paris, and they will assume that Victor could be hiding Lucy in that building. However, they will need some help entering the building.

The building will be heavily guarded on General Hospital. This will complicate matters for Anna and Valentin. However, Valentin will be quick on his feet to find a solution. He will approach an old acquaintance for him. A gorgeous woman who had been his accomplice in a former mission. Rene, the mystery woman, will agree to help the duo. But Anna will be uncomfortable

with their new accomplice. What could be the reason for Anna’s aversion to Rene?

Is she picking up on something that Valentin is not seeing on General Hospital? We know Anna has fantastic spidey senses, so maybe she is sensing that Rene can’t be trusted or could be playing them. On the other hand, this could also be a case of a lover’s jealousy! Anna may not like it if Valentin tries to sweet-talk Rene. Of course, it would only be to get their job done, but loves knows no logic, right? It will be interesting to watch how Anna battles these pangs of jealousy. Moreover, we can’t wait to find out if the couple succeeds in locating Lucy! Stay tuned to ABC on weekdays to see where Anna and Valentin’s mission leads them on General Hospital.