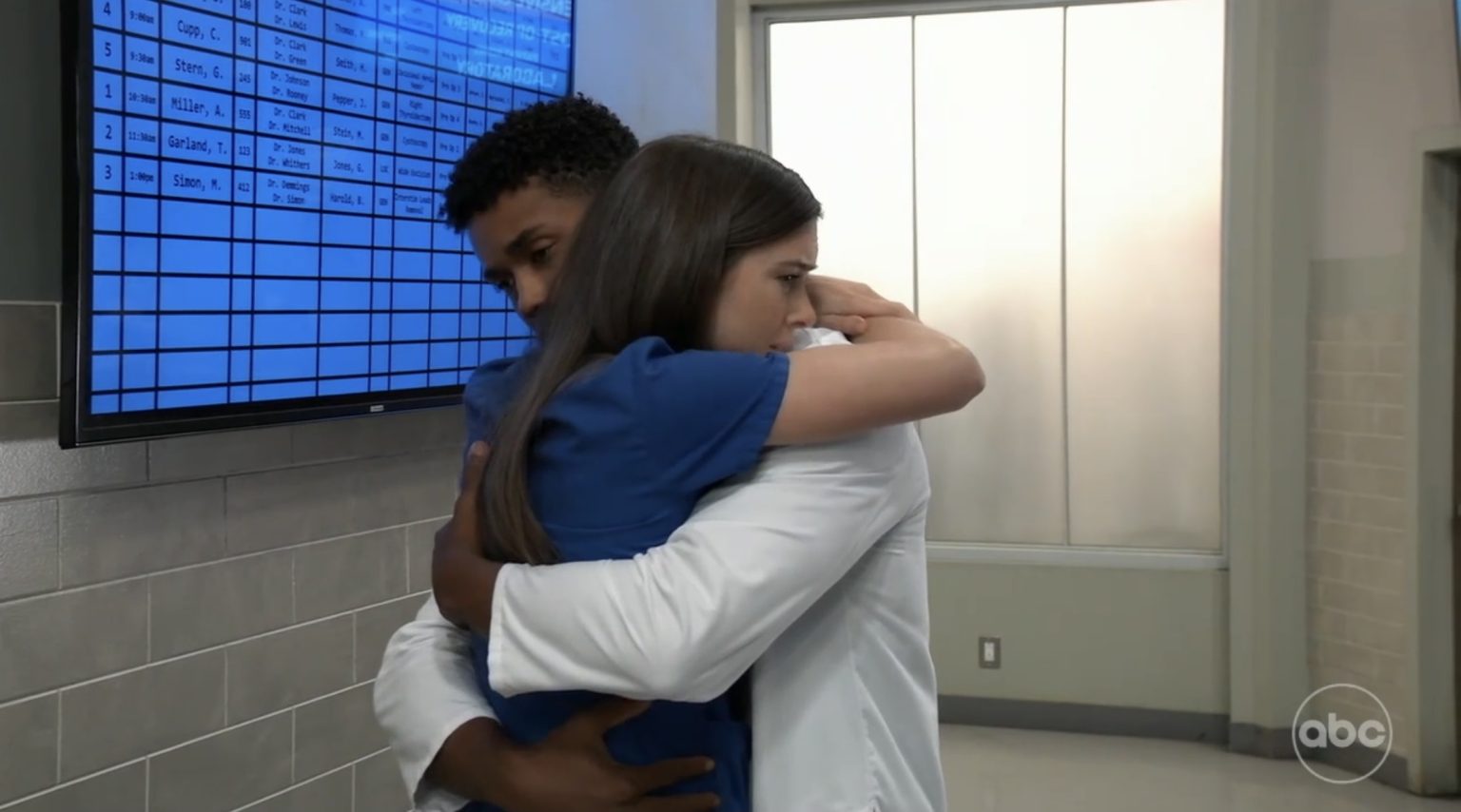 It would be an understatement to say that Willow’s life is getting harder by the day in General Hospital. From a difficult past to heartbreakingly losing her baby to now battling a critical illness while she is pregnant, it cannot get worse. Or could it? You never know! However, there is one silver lining, Doctor TJ!

Yes it’s true that Willow is with Michael on General Hospital and currently expecting his child. But where is the baby daddy these days? Oh yeah! Conspiring to bring down his daddy, Sonny Corinthos! Michael has been so in over his head with his anti-Sonny crusade that he has completely side-lined Willow. While, it’s true that he is in the dark about her illness, he still should be by her side during her pregnancy.

The only support the young mom-to-be has on General Hospital these days is TJ. From medical advice to life advice to a shoulder to cry on, he is becoming her go-to man for everything. Considering the latest developments of Esme returning to Port Charles with a baby bump of her own. Fake or real, we don’t know yet. Speculations are rife that this will certainly put Willow and her baby in harm’s way at Esme’s devious hands.

If Esme ends up stealing Willow’s baby on General Hospital, it would devastate the young mother. She has already lost one baby, and losing another would break her to pieces. Now, if that happens, there are two plausible possibilities. First, Willow would not be able to live in the place that took away her baby and would leave Port Charles. Second, she might find solace in TJ’s affectionate arms.

In our honest opinion, If their latest scenes are anything to go by, Willow and TJ have passed the chemistry test on General Hospital. The vibe and sparks are being felt not just by Nina, who falsely accused Willow of cheating with TJ. But, viewers too can feel that there is something about them together. So General Hospital makers have a real shot at bringing them together as the next popular on-screen couple!

While we really hope Esme does not get her hands on Willow’s baby, we cannot deny the possibility. However, we might enjoy watching Willow and TJ together now that Michael is becoming so distanced from her. What do you think? Do you want to see TJ and Willow together on General Hospital? Or would you prefer a rekindled relationship between Willow and Michael? Please share your views in the comments.