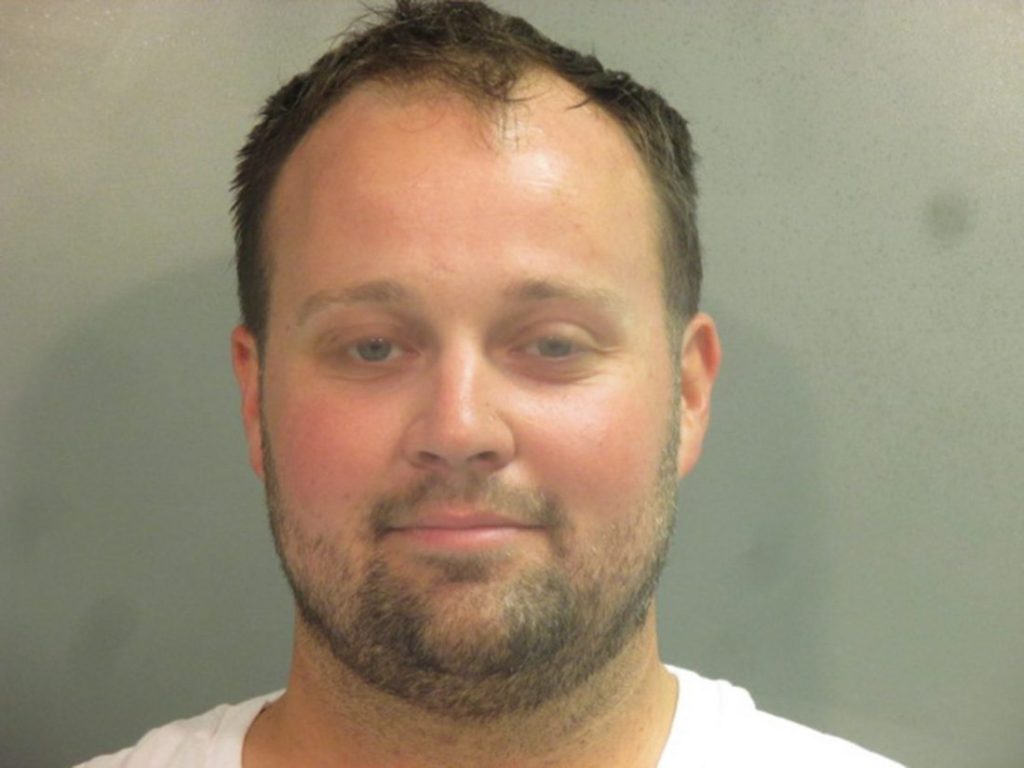 Josh Duggar Trial: Judge Approves Molestation Evidence As A Part of The Trial

An emotional testimony was a part of Josh Duggar’s hearing ahead of the awaited trial. In that, Duggar’s family friend Bobye Holt talked about the time the felon came clean to her about his actions. It turns out the eldest Duggar child molested four girls when he was 12. One of them was his family friend’s daughter that he even dated. However, his defense group argued that the evidence was of no use. That’s because the accused was a teenager himself and didn’t have charges pressed against him for the same.

Moreover, Josh Duggar’s father also testified in the session. He revealed that he and his family found the abovementioned disturbing acts in 2002. Their child was 14 at the time. Moreover, he commended him in his testimony for being honest to his parents at the time. Despite that, they kept shut about the incidents until a police report from 2006 was found in 2015. It was for the same molestation charges. As a result, TLC canceled their show 19 Kids and Counting.

In April 2021, Josh Duggar was under arrest for ‘possessing and ‘receiving’ Child Pornographic content virtually. Allegedly, he did so in May 2019 for three consecutive days. It was during the time he ran a car dealership in a computer present at the same place. After this, a federal agent testified in May 2021 for the same. The testimony included that as many as 65 inappropriate media files have been discovered. Out of these, one was a video of an adult man violating two girls, seemingly aged 5 and 10.

During the trial, defense attorney Justin Gilfand stated that another person “placed” these files on the accused’s computer. This was a part of his opening statement. However, the prosecutors revealed that they have logs of the computer. They exposed that the accused has simultaneously downloaded the disturbing content while also sending emails and saving note pictures.