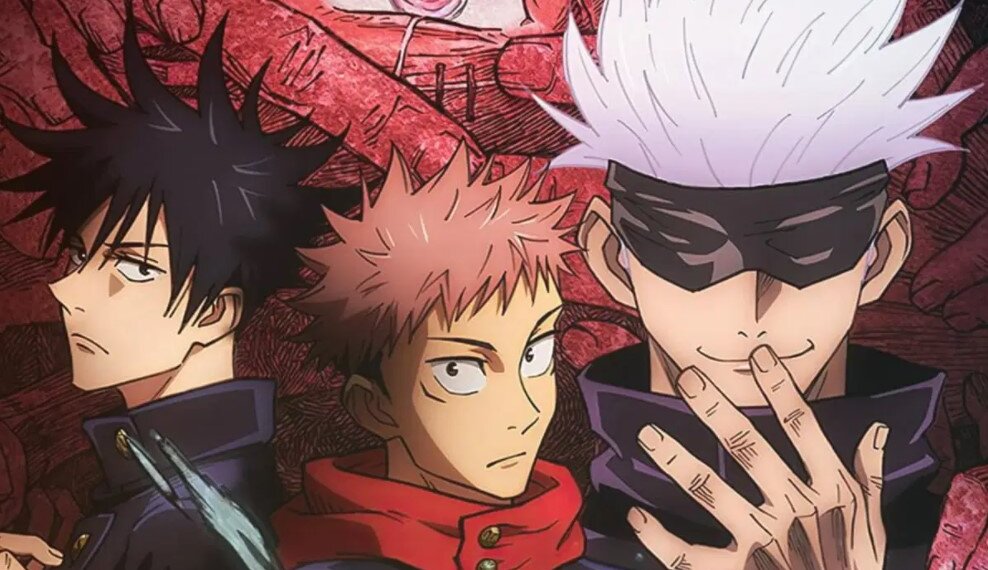 The title of Jujutsu Kaisen Chapter 165 is “Tokyo Colony #1 Part 5.” The next chapter of the JJK manga series is all set to feature a battle between Higurama and Yuji. Both these sorcerers will go all-out in this fight. In the previous chapter, the cursed energy of Yuji was stolen from him as he was found guilty. Now, in the next one, he will enter Higurama’s domain expansion again. However, this time, the accusation will be much bigger.

Higurama will accuse Yuji Itadori of committing mass murder during the Shibuya Incident. Since the accusation is bigger, so it is certain that its punishment will be severe as well. So, will Yuji be able to overcome this threat and that too without using cursed power? Only the next chapter will tell, so here is everything you need to know about it.

The next chapter of the JJK manga series will begin by revealing a bit more about Higurama. He is 36 years old and is the best sorcerer in his course. When it comes to cursed techniques, his potential is limitless. It has only been twelve days since the beginning of the Culling game, and he is already on the level of 1sr Grade Sorcerer. Higurama learned the basic concepts of barrier techniques, and then he used them in order to enhance his own technique. Back to the battle, Higurama is impressed by the strength of Yuji and decides to go all-out against him.

Also Check Out: Jujutsu Kaisen Season 2: Prequel To Release Next, What Will Happen Next?

Jujutsu Kaisen Chapter 165 will begin the second trial of Yuji. Judgman only allows three trials, and that means Itadoru still has to survive two more. When the trial begins, Judgeman will accuse him of killing several innocent people in Shibuya. This accusation will shock Yuji. However, later he will accept it by saying he won’t deny or lie about it and will agree that he committed mass murder. The forthcoming chapter of JJK will end Judgeman announcing Death Penalty to Yuji as he turns out to be guilty again.

In the 163rd chapter of JJK, the viewers see Higurama starting his fight with Yuji. The latter was confident that he would be able to tackle any attack by his opponent. However, Higurama used his Domain Expansion, and a trial began. Any kind of physical violence was prohibited inside his domain. Judgeman accused Yuji of entering the Pachinko shop “Maji Vegas” as a customer despite being under 18. At first, Yuji couldn’t think how to react. Higurama told him that he had three options. He can stay silent, confess his crime, or deny it. However, it is necessary to get an acquittal of innocence from Judgeman.

Besides, if he finds out to be guilty, Judgeman will give punishment to him. Later, Yuji was found guilty, and hence Judgeman confiscated his cursed powers as punishments. The trial ended, and then both the sorcerers returned to the normal space. Higurama didn’t waste any time and attacked Yuji. By the end of the chapter, Yuji realized that he couldn’t use his cursed energy.

The fans are getting desperate to read the next chapter of JJK as they will get to see an all-out battle between two skilled sorcerers. Jujutsu Kaisen Chapter 165 is all set to release on Sunday, November 14, 2021 and will be available to read on Viz Media.