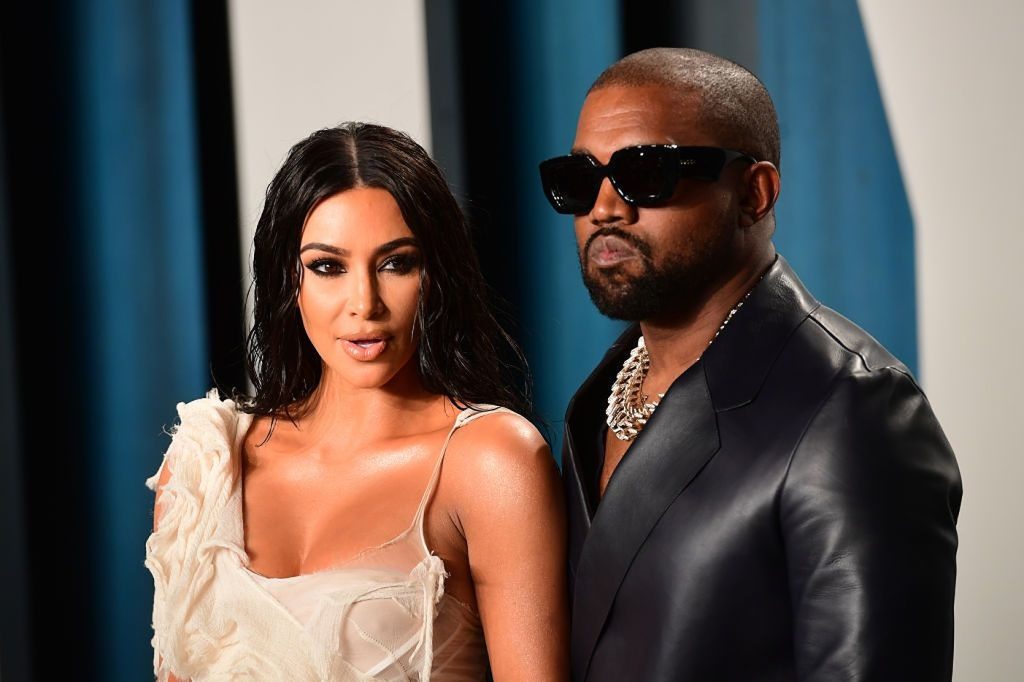 Kayne West Says He Was A Sperm Donor For Kim Kardashian! Trolls His Ex Before The Kardashians Season 2 Release

The Kardashians star Kim Kardashian is again in the headlines because of her estranged husband’s social media posts. Kayne and Kim were happily married until last year, when the SKIM founder filed for divorce. However, even after getting divorced, Kayne tried his best to win his wife’s heart. Nonetheless, he failed. She then quickly moved on in her life and started dating Pete Davidson. Apparently, their unlikely romance came to an end in July. The distance between them was reported to be the prime reason for their separation. Now, Kim is busy with her new show, The Kardashians Season 2. However, as the season is yet to release, her ex-husband is trying hard to insult her. Keep reading to know the details.

Kayne West has created havoc on the internet. Firstly, he triggered Kim, then trolled the other stars related to the Kardashian-Jenner clan. On his official Instagram account, Kayne posted the names of Tristan, Travis, and Scott with a caption in which he called them “my fellow c** doners [donors].” For the unversed, Travis Scott is dating Kylie and is the father of her two kids, while Tristan is the father of Khloe’s kids. On the other hand, Scott Disick shares three kids with Kourtney.

As per TMZ, he also put shade on Kim’s recent ex-boyfriend Pete Davidson. Well, Pete tattooed Kim’s kids on his neck. Attacking him in the post, Ye asked him how those tattoos were doing in the trauma unit. The momager Kris Jenner reacted to his messages and begged him to stop all this. Nonetheless, Kim has not said anything till now.

The Kardashians: Kayne Slams Kim’s Family Amidst Their Patch-Up Rumour

The Kardashians star Kim Kardashian is known for her controversial lifestyle. However, many a time, she gets into trouble because of her social media text. Previously, after her divorce from Ye, the rapper tried to defame Pete for dating his ex-wife. His posts threatened the comedian. In the end, Instagram had to ban his account. However, he is now back on the gram and in the shading businesses also. Those following Kayne after his break-up with Kim might know that he often posts much controversial stuff on social media.

Recently, the Grammy winner singer publically shared his chat with the mother of his four kids. Kayne opened an academy under his mother’s name Donda, and he wanted his kids to attend the school. He posted his chat with Kim on his social media account, telling her that she doesn’t need to guide him where his kids would go for schooling. Moreover, he taunts her, saying, “they will not do playboy and sex tapes.” Back in the day, Kim’s sex tape was leaked, and she also posed for the ‘Playboy’ magazine. However, he has deleted all these posts now. For more updates on The Kardashians, stay tuned to TV Season & Spoilers.