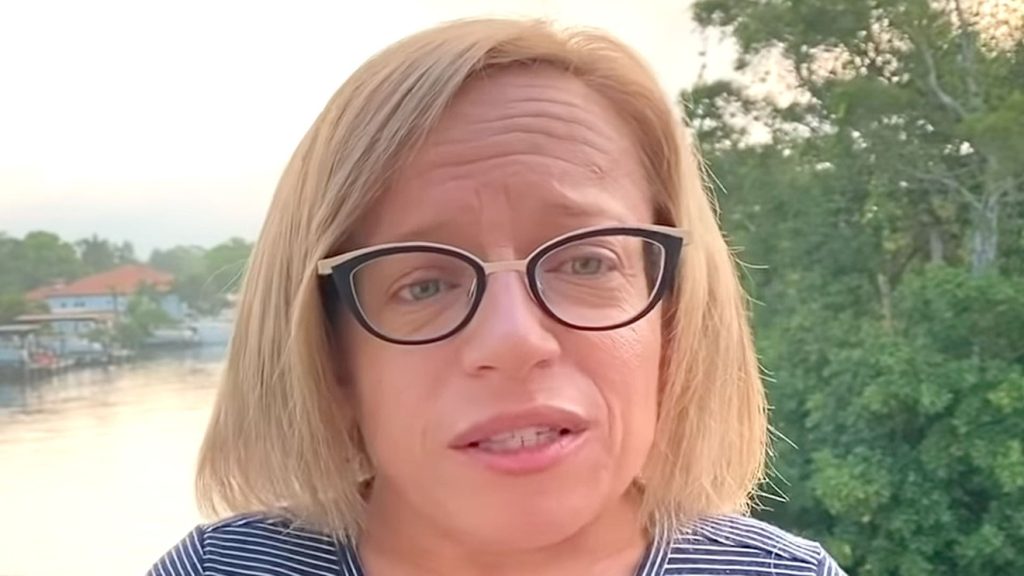 The Little Couple stars Jen and Bill Klein have always been among fan-favorite. The show had its fantastic 14 seasons, and fans eagerly awaited more episodes. But unfortunately, the show never turned back. The reason that stands out is Jen and Bill’s legal issues with the producers. Currently, there is no official announcement about the renewal of the show. Although the show is no more featured on the small screen, the couple is pretty active on their social media. Currently, Jen is working at Boston Children’s Hospital, which happens to be a pediatric program. She also hosts a podcast that addresses all the necessary topics about life. But recently, while giving a glimpse about her new episode, she meltdown in tears. Let’s find out what broke her heart.

Little Couple: Jen Will Adresse Some Serious Issues In Her Upcoming Podcast

The Little Couple star Jen Arnold shared a heartbreaking update about the show’s fate, which shocked the followers. The reality star used Instagram Live to give followers updates on the popular show. She told the followers about her upcoming podcast episode in her live session. She said they are no longer a part of the show. However, she requests everyone to tune in to the next episode. The former reality star told her followers that she would address every issue related to the kids in the next podcast. Jen Arnold urges everyone who has kids or wishes to have kids to tune in to the podcast. She explained that she would introduce institutional experts to address the topics beneficial for the parents.

However, in the live session, she told that the experts would deal with the topics such as injury prevention, sports medicines, sleeping, electronic screen time, and how to find a pediatrician. All the issues that help everyone as a parent. Jen Arnold said she has already “learned so much” from the show and thinks viewers will, too. Her followers have been looking for news on Little Couple for a while now. However, the TLC celebrity relocated to Massachusetts with her family from Florida after accepting a new position at Boston Children’s Hospital. Jen will also be employed as a renowned Harvard University faculty member. Fans enjoy her new podcast series but are actively waiting for their new season.

With her life story, Jennifer Arnold from The Little Couple has touched the hearts of millions of people across the world. Although she has experienced unimaginable sufferings herself, she has made it her mission to change the lives of others. Although the TV star has had more than 30 orthopedic procedures earlier in her life, she had to undergo surgery once again on February 17, 2022, for her second prosthetic hip revision. Her husband, Bill Klein, provided details on his wife’s second hip surgery on Instagram. He added that his wife first underwent hip surgery when she was in residency, but she didn’t allow it to interfere with her studies. As a result, she not only completed her residency on time but also received a new fellowship.

The Little Couple star also thanked her followers and well-wishers for supporting and praying for Jen’s speeding recovery. Despite her difficulties, Jennifer has always had a cheerful attitude toward life. However, she is doing better today after having hip surgery. However, the well-liked series, which premiered in 2009 and followed the adventures of a married couple with skeletal dysplasia, grew immensely popular over time and had excellent ratings. Fans wish to see them back on the screen but have not yet received any updates about their comeback. Keep coming back to TV Season & Spoilers, for all the latest Little Couple updates.