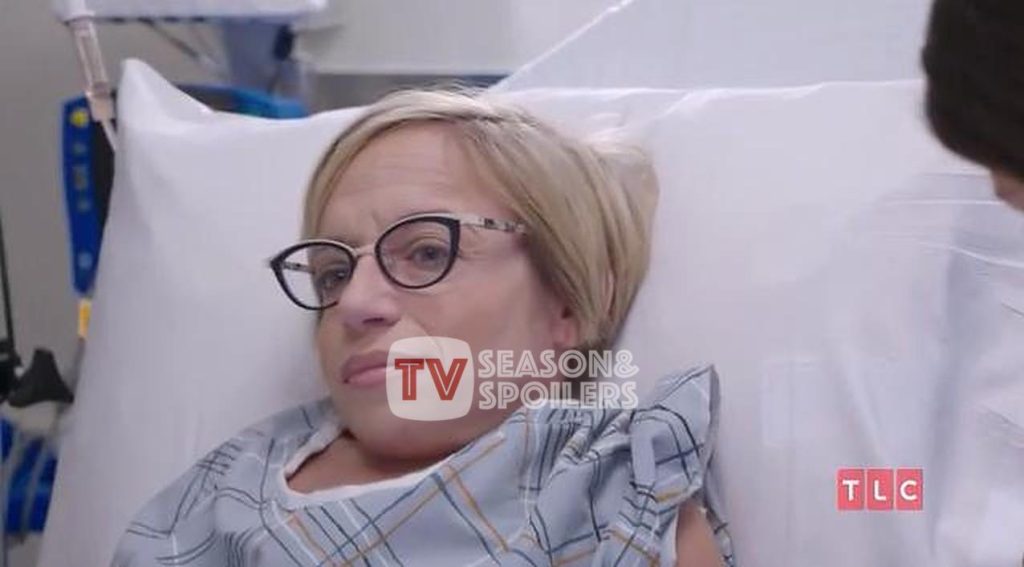 The Little Couple: Jen Arnold Is Up & Running Since Her HIP SURGERY? [Health Update]

Since their time on TV, noted reality show stars from The Little Couple, Jen Arnold and Bill Klien, have made a special place for themselves in everyone’s hearts. That’s because they are one of the most ambitious people in the franchise. As a result, viewers love watching their shows and keep track of their life via social media. Lately, Jen went through hip surgery, and they grew concerned for her. Now the celebrity has finally shared a health update. Keep scrolling for all the latest details.

The Little Couple: Jen Talks Of Her Hip Surgery Recovery, Is She Okay?

Apart from being a successful TV star, Jen Arnold also works as a neonatologist and healthcare educator. That’s precisely why the audience admires her as she continues to do it all effortlessly. However, she had to take a break from reaching new heights in her career due to hip surgery. Although it went well, The Little Couple was in her recovery phase and was away from social media most of the time. Now it has been six weeks since her operation. Hence, the TV star returned to social media to share an update about her health.

As per the post, the Boston resident could not put weight on one side of her leg for six weeks. However, she credited all the doctors who took good care of her during her recovery period. Yet, the 48-year-old admitted it wasn’t an “easy” surgery despite undergoing over 30+ operations due to her “complicated anatomy”. Another thing that made her “recovery time” tough was her new job in Boston and her role as a mother. TV Season & Spoilers reports that the famous mother is going to start the process of walking again.

Jen flaunted a big smile in her social media post while posing with her doctor. Moreso, she was holding on to crutches. All her well-wishers took to the comments section to send her prayers and congratulate her on making it this far.

The Little Couple: Jen & Bill Start Afresh From Boston, Why Did They Move?

The Little Couple stars often change cities. In fact, it is their dynamic careers that make them travel a lot. All avid fans must know by now that Jen is a neonatologist. This means she has to be in children’s hospitals for work. Therefore, the family that was earlier in Florida found themselves in Boston after selling their $4M house. Furthermore, the cast member hinted at this through her Instagram post.

Apparently, she made a post that had the name of the place of her work, i.e., Boston Children’s Hospital. Moreover, it also had the name Harvard Medical School Teaching Hospital. It turns out this paper had a diary on top of it with the words ‘Make Things Happen’. While posting this photo, Jen talked of being “Boston bound” and felt “excited” to join the team. Keep checking TV Season & Spoilers for more news updates on The Little Couple.