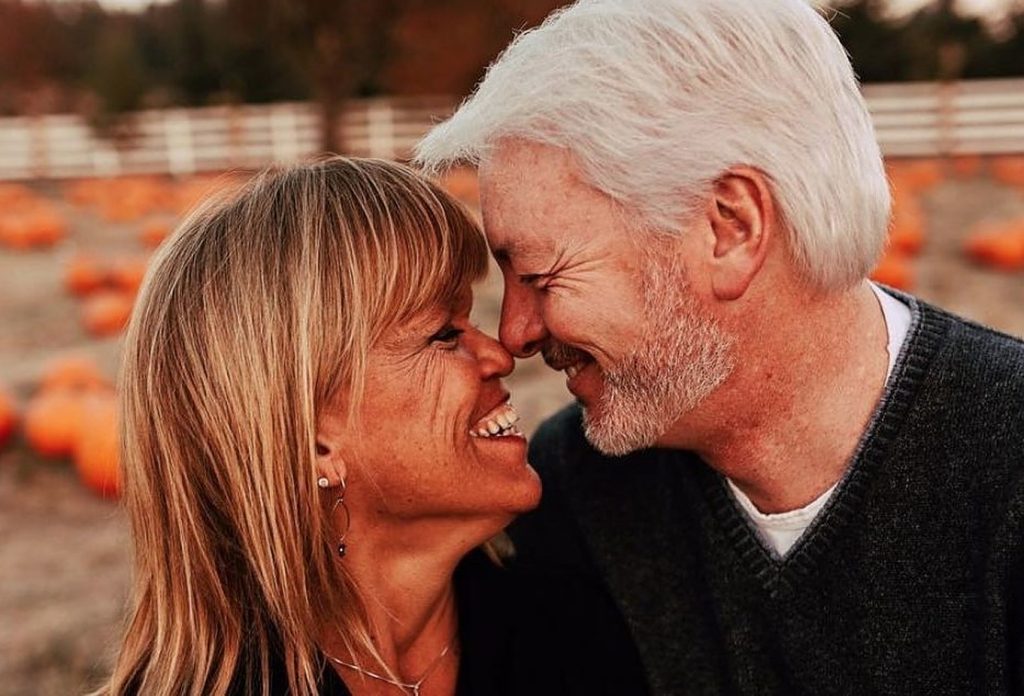 They say one is never too old to fall in love again. Well, Amy Roloff and Chris Marek from Little People Big World are huge examples of this. Both of their happy married life is a huge part of LPBW Season 23 now. Apparently, lots of LPBW viewers love them as a couple and often see them on social media too. Lately, Amy Roloff took to her Instagram to share something very adventurous she did with her husband, Chris Marek. So, what was it? Keep reading to know more about this.

Amy Roloff began dating Chris Marek a few years ago. Apparently, they have now become the newest married pair on the show Little People Big World. In fact, the LPBW audience has welcomed Chris with open arms in their fanbase and appreciates him a lot for keeping his wife happy. Apparently, fans feel Amy has also gotten out of her shell after being with the love of her life. Moreover, they often indulge in lots of exciting things together. For instance, the LPBW matriarch took to her social media to share about their big adventure.

for 18 days! During this time, the LPBW couple covered states like Washington, Alaska, and so on. For this, they had to travel for more than 6 hours on their bike. However, the duo pulled through and were very excited to make this journey. Apparently, they are now back from their adventure. Therefore, Amy took to her Instagram stories to share a picture of herself and Chris while stating they were finally back in Oregon.

Little People Big World: Amy Had A Slippery Accident! Is She Okay?

As Amy and Chris went on this road adventure, they made lots of precious memories along the way. Therefore, the former was quick to update the audience with one of them. However, a new post on Amy’s handle really led to a concerning response. Apparently, she ended up slipping from a muddly hill on their hiking adventure. As a result, the star took to her Instagram to share a picture of her jeans with a huge mud stain on them after the incident. Despite this, she was glad that her favorite man (Chris) was there with her through it all. Furthermore, Amy also talked of being in awe of the beautiful backdrop of a mountain.

However, it wasn’t a serious matter at all. That’s because Amy recalled this incident with lots of smiles and laughter through the post. Therefore, TLC viewers took a sigh of relief after this reveal. At last, they too had a laugh with the celebrity at this. Moreover, they were very glad to see their favorite LPBW couple having loads of fun with one another. Lately, fans have been appreciating Chris’s presence on Little People Big World too. In fact, they are in awe of how much he supports every Roloff on the show. Keep up with TV Season & Spoilers for the new LPBW updates.