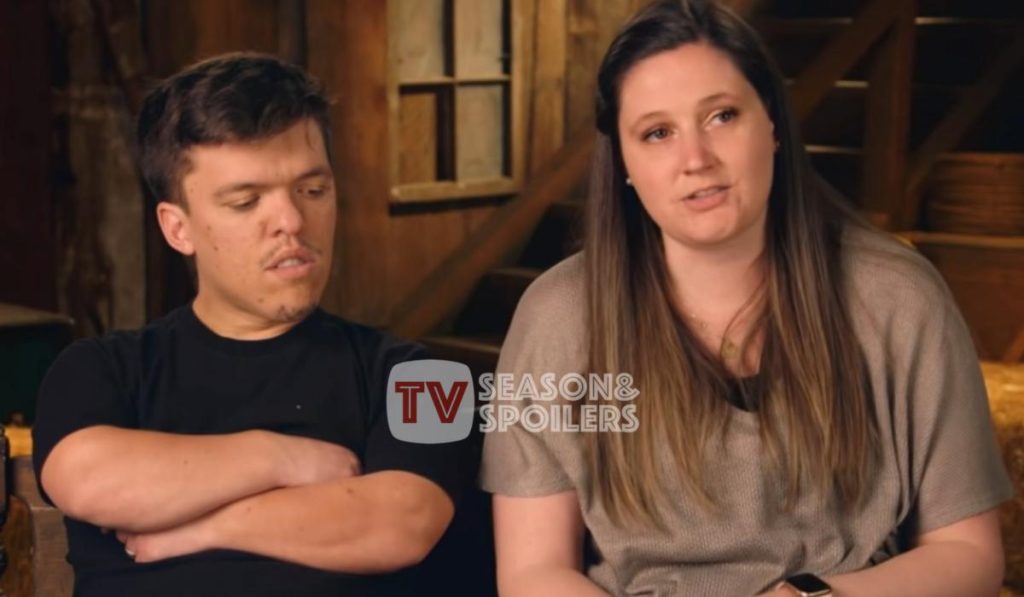 As Little People Big World has taken over everyone’s TV Screens again, fans realized something. Apparently, the new season has a very different vibe than the rest. That’s because Matt and Zach Roloff are no more on good terms with one another owing to the property dispute. As viewers feel this matter has made the reality show more dramatic, more speculations are going around on the internet. Apparently, some feel TLC arranged for Zach and Tori’s Washington mansion to spark more drama into the series. So is that true? Keep reading to know more details about this.

As Little People Big World viewers found out Zach and Matt had a failed business deal, they got very upset. That’s because they assumed the family would be living in the Roloff Farms for generations to come. Despite this, no one predicted that things would get so bad that Zach’s family would end up moving away to Battleground, Washington. In fact, viewers find it very fishy how they immediately took the decision to move to another state.

Hence, after the end of the season premiere, speculations began on the internet. In fact, a lot of fans began believing that TLC has been profiting off of the Roloff drama. As a result, some theories suggest that the TV network ended up paying for their house for the couple to move away from the farms. Moreover, it is quite suspicious how Zach and Tori ended up finalizing the first ever house they ended up seeing in Washington. In fact, their deal also got through by the end of the first episode.

So, could it be that TLC has been holding the reins for this milestone for Zach and Tori? Well, there is no confirmation about this. Hence, things will only become clear if either of the castmates addresses this to the fans.

An odd segment of the show was when Matt Roloff and Caryn Chandler talked of Zach’s offer for the north side of Roloff Farms not going through. As it happened, the couple said, both Zach and Tori immediately cut them off from the family. This included silent treatments, no visits to the farm, no interaction with Jackson and Lilah, and so on. In fact, it was the couple’s eldest son Jackson who told his grandpa about their Washington move. Moreover, LPBW fans found it weird how the father made his son deliver such a piece of huge news.

Zach Roloff finally opened up about this matter through a confessional. He explained that he really was trying to “soften the blow” by making Jackson announce their big move. While addressing this, the 31-year-old also stated that he was in hopes of seeing some real emotions from his father, Matt. However, it didn’t happen as the latter maintained a straight face. Keep checking TV Season & Spoilers for more such Little People Big World news updates.