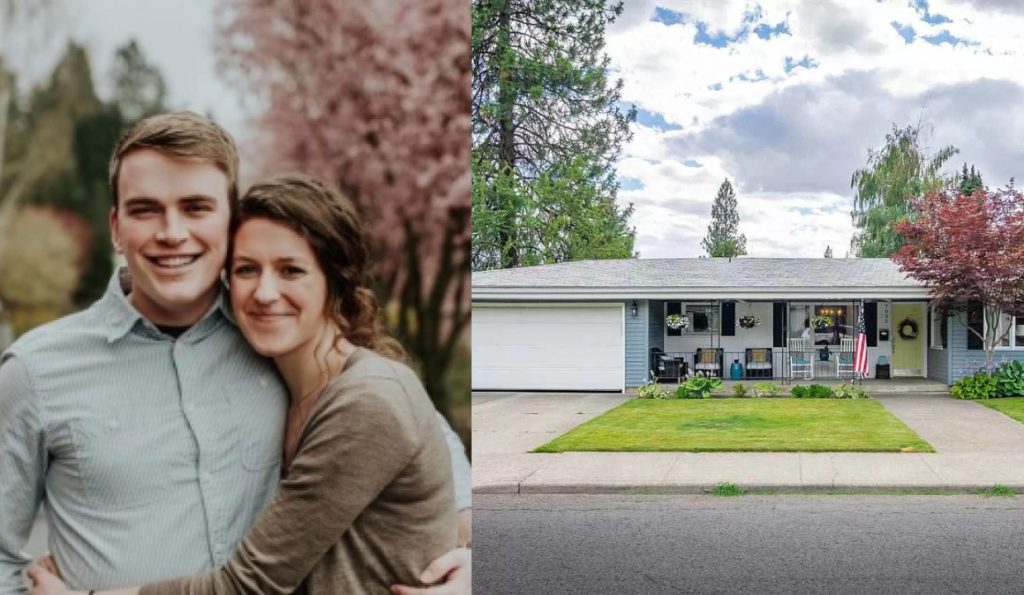 Molly Roloff was a consistent part of Little People Big World as a child. However, as she entered childhood, she bid goodbye to the show. In fact, LPBW viewers didn’t get to see her after she left for college. Moreover, the former child star believes in keeping a low profile on the internet. Hence, all her social media handles are private. Despite this, fans continue to spot her at various family gatherings. Moreover, the woman now lives in Washington with her husband, Joel Silvius. Apparently, the couple lives in a lavish house in Spokane. Keep reading to know more details.

Molly Roloff was one of the favorites when she began appearing on Little People Big World. In fact, viewers admired her for being sensible and mature for her age while helping around the house. However, as she grew up, she didn’t want to be associated with LPBW anymore. Therefore, she bid adieu to the series as she went to college. Since then, the celebrity has never been featured on Little People Big World. Despite this, Molly and her husband, Joel Silvius, become part of major family gatherings and fans get to spot them once in a blue moon.

Therefore, the Little People Big World fanbase remains curious about Molly’s life as she doesn’t share anything about it on social media. Well, it looks like she is living a wholesome life with her partner, Joel, in Spokane, Washington. In fact, together, the couple ended up purchasing a house worth $477k. Moreover, the place boasts four bedrooms and three bathrooms. Additionally, it is spread over 2,688 sqft, and Zach and Tori were the ones to share this news with their followers. Apparently, Molly’s bother Zach came to visit the couple in Washington

after they purchased the house in April 2019.

As Molly’s family lives in a different state, i.e., Oregon, it isn’t easy for them to meet up frequently. Therefore, whenever the Rol offs from Little People Big World manage to do so, they make it count. Apparently, LPBW matriarch, Amy Roloff, took the fanbase by surprise with a lovely post. It turns out that she and her son Jacob Roloff along with his wife Isabel and their son Mateo went on a road trip. Hence, during the Easter week, they took off to Spokane, Washington, to pay Molly and her husband, Joel, a visit

As the Little People Big World audience rarely gets to see Molly, they were quite happy to see the family bond with one another. Hence, they took to the comments section to compliment the Roloffs. Moreover, the only Roloff daughter also became part of her mother’s mini cooking series that she frequently puts up on her Instagram. As a result, LPBW fans were again happy to see the mother-daughter duo spend time with one another. In fact, they also thanked Amy Roloff for sharing these moments with them on social media. Keep checking TV Season & Spoilers for more LPBW scoop.