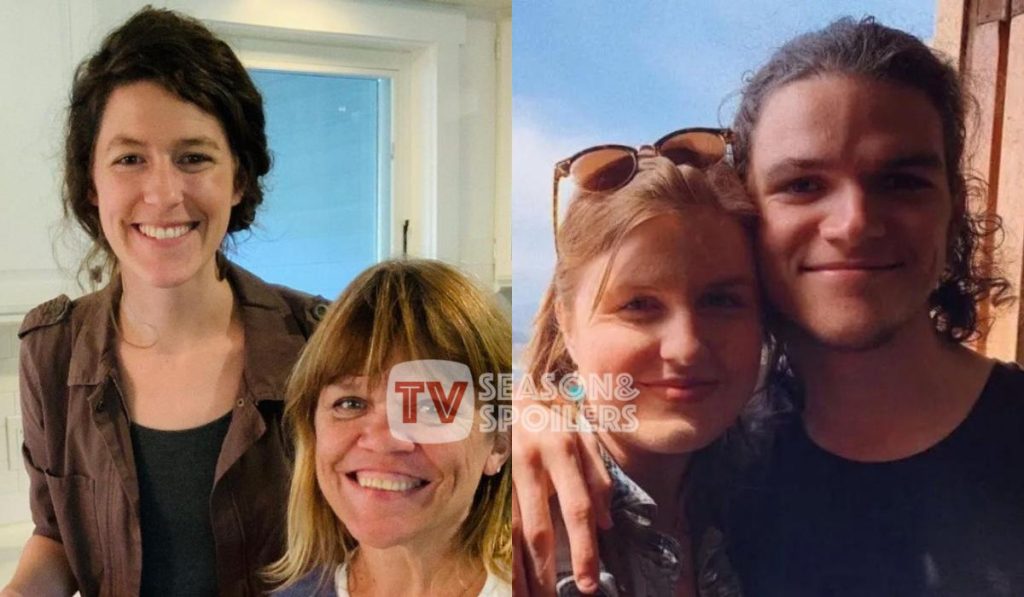 When Little People Big World took over TV, it showcased the story of Matt and Amy Roloff and their four kids. However, as the show progressed, all the siblings went their separate ways after growing up. In fact, Matt and Amy Roloff also ended their 27-year marriage. One former star fans miss the most is their only daughter Molly. Lately, the LPBW star really surprised the fans by reuniting with her. Keep reading to find out more details about this.

LPBW: Molly & Amy Spend Some Time On Easter! Jacob & Isabel, Come Along Too

Since LPBW took over TV screens in 2006, all avid fans grew very fond of little Molly Roloff. In fact, she was merely 12 years old at her debut. Hence, viewers admired her for being mature for her age and her overall personality. However, the former star’s journey came to an end after she left for college. Since then, viewers rarely catch a glimpse of her. It turns out that Molly is a very private person and doesn’t even own an Instagram handle. As a result, viewers get very happy when she appears on her siblings or parents’ posts.

Lately, Amy Roloff talked of spending some time with her dear daughter. It turns out some of the Roloffs did something adventurous for the Easter celebration. Apparently, Amy and her youngest son, Jacob, with his wife Isabel, took off on a road trip to Washington. Moreover, their newborn son Mateo also joined them, and it was his first adventure. In fact, they ended up meeting Molly and her husband, Joel Silvius, in Spokane, Washington.

As a result, viewers were glad to see some LPBW family members meeting up. In fact, they also thanked the Roloff matriarch for sharing this moment with them through her social media. Then they also wished the family on the special occasion of Easter.

As the Roloffs from LPBW were in Washington, viewers couldn’t help but notice some other family members were also in the state. This includes Zach and Tori Roloff. Hence, some viewers took to Amy’s comment section of the picture to ask why all of them didn’t pay a visit to the missing couple. Hence, speculation began that there are still tensions in the family. However, there is no confirmation about it as neither former, nor current LPBW stars have addressed this matter.

Apparently, Zach and Tori Roloff ended up moving to Washington in October 2021. Since then, the duo has been a bit distant from the rest of the family. However, they have not spoken up about this yet. A lot of fans believe it has something to do with the Roloff Farms property feud. However, there is no proper verification for it. Apart from this, a few other viewers stated that Zach and Tori have been busy lately as they are gearing up for the arrival of their third baby. Hence, going on a trip when the mother is close to her due date could have proven risky. Keep checking TV Season & Spoilers for more such LPBW news.