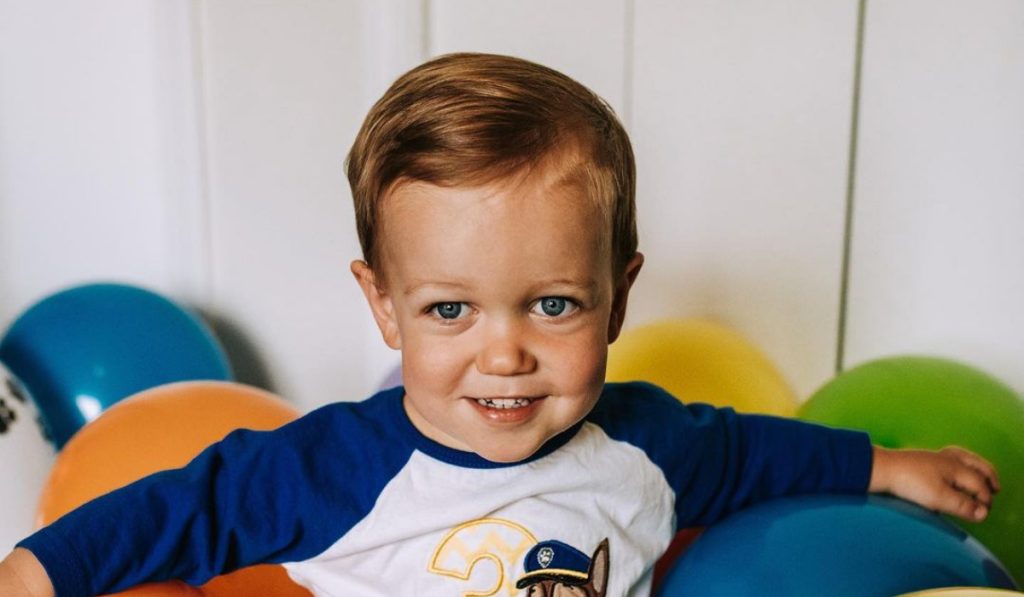 Jackson Roloff is one such Little People Big World cast member that fans know inside and out. In fact, the little one has been part of the reality TV realm ever since he came to this world. As a result, LPBW viewers feel a deep sense of attachment to him and love him. Now, the little one is all set to enter a new phase of life. That’s because he is soon turning five years old. Ahead of this big achievement, let’s take a look at Jackson Roloff’s journey through the past few years.

As mentioned above, Jackson has been a part of Little People Big World ever since he came to this world from his mother Tori Roloff’s womb. Take a look at how adorable he was as a toddler.

Although Jackson Roloff is merely two years older than his younger sister Lilah Roloff, viewers can sense he is a great big brother. As a result, the Little People Big World star is often very loving and protective towards her.

Little Jackson Roloff is very mature for his age. Moreover, he is also very affectionate towards his mama, Tori Roloff. As a result, the dotting mother has captured some really special pictures of them both.

As Little People Big World viewers got to see Jackson a lot on the show, things weren’t always sunshine and rainbows. In fact, he had to go to the hospital owing to many conditions like a potentially fractured arm and bowed legs. Despite this, the innocent being dealt with it all with a huge smile on his face. What an absolute champ!

Jackson’s Last Glimpse As A 4-Year-Old!

This year has been quite eventful for little Jackson. Well, being a 4-year-old definitely, wasn’t easy for the little guy. Hence, mother Tori Roloff took to her Instagram stories to share some of his highlights from the current year. Soon, little LPBW star Jackson Roloff will celebrate his fifth birthday, and we can’t be more excited. The family recently welcomed a new member, baby Josian Luke Roloff